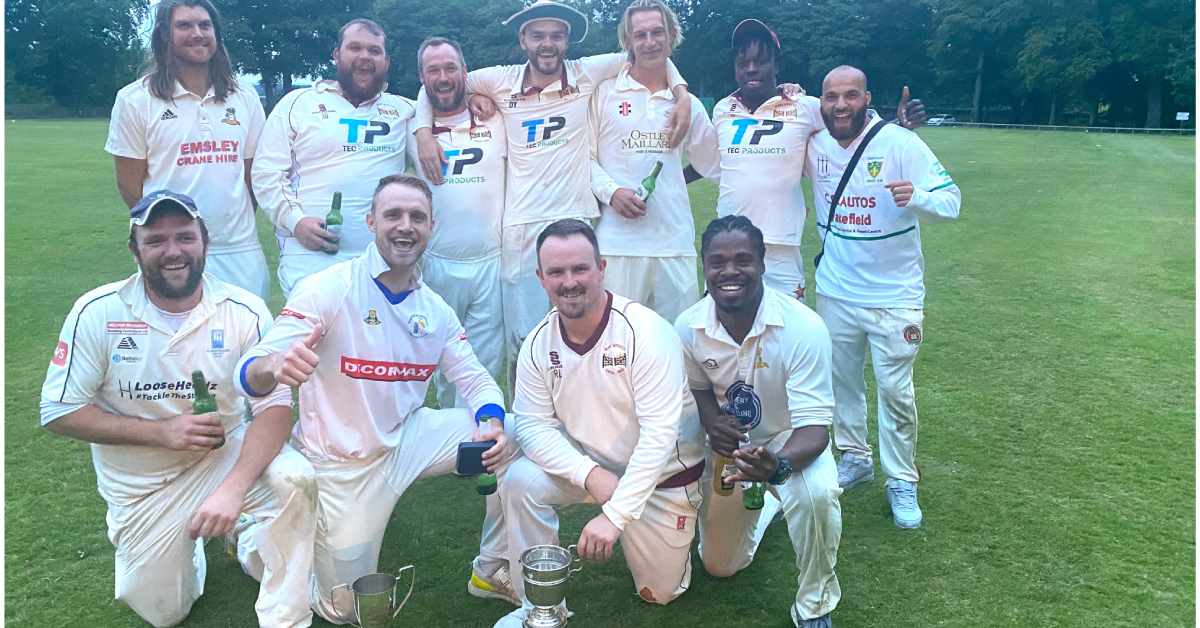 The Addison Cup, which is contested by the top 16 teams in the Harrogate and District Amateur Evening Cricket League, is one of the oldest cricket competitions in the world, dating back to 1922.

But a skilful and composed unbeaten 67 in gloomy conditions from South African man of the match Byron Boshoff helped Burnt Yates to a six-wicket victory with seven balls to spare.

It’s the first time the village side, which was captained by Ryan Lamb, has won the district’s premier 20-over competition. They beat defending champions Harrogate in the quarter-final.

As usual, a member of the Addison family presented the winner’s medals.

Eric Wainwright, whose father played for The Gas Company, a Harrogate team that won the 1933 final, presented the runner’s-up medals.

Last night also saw the final of the Atkinson Cup, which is contested by the teams that lose in the first round of the Addison Cup.

The final was postponed when heat stopped play two weeks ago when temperatures approached 40 degrees centigrade. It was then delayed again last week because of rain.

Yesterday at Spofforth, Pateley Bridge scored 134 and then bowled out North Stainley for 101 to win by 33 runs.

Tom Hardcastle, of Pateley, was adjudged man of the match. 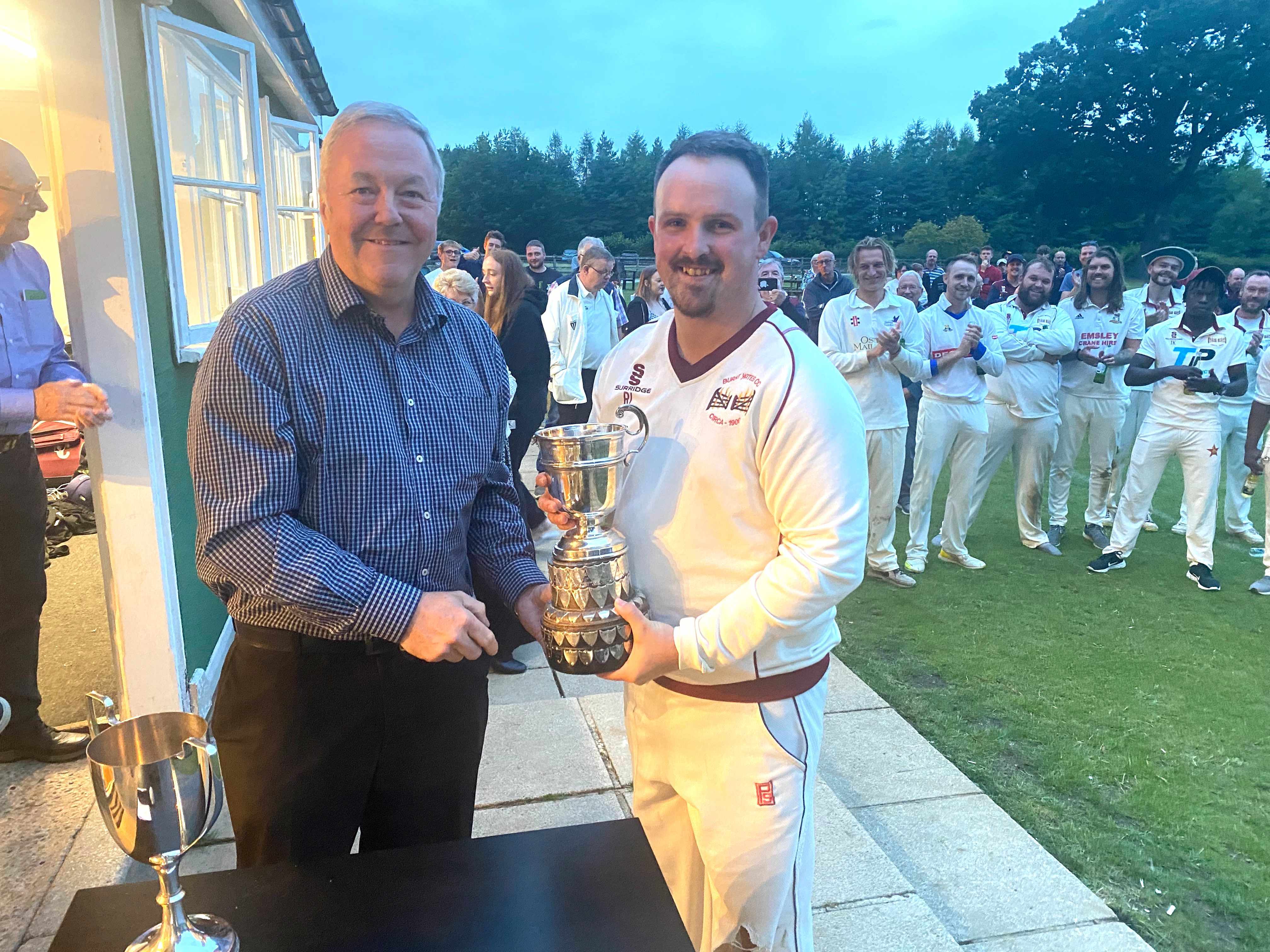 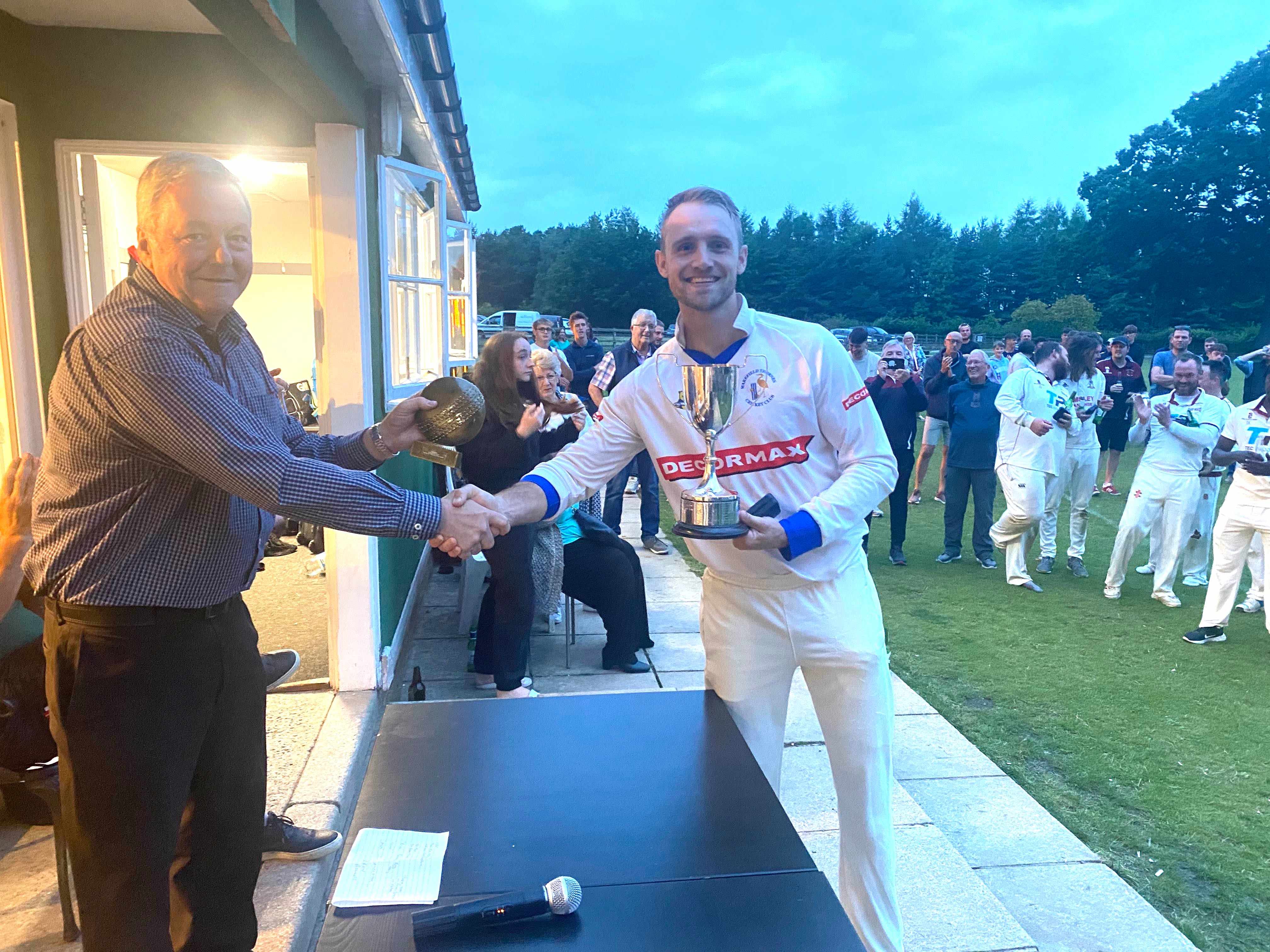 Byron Boshoff is presented with the man of the match award.