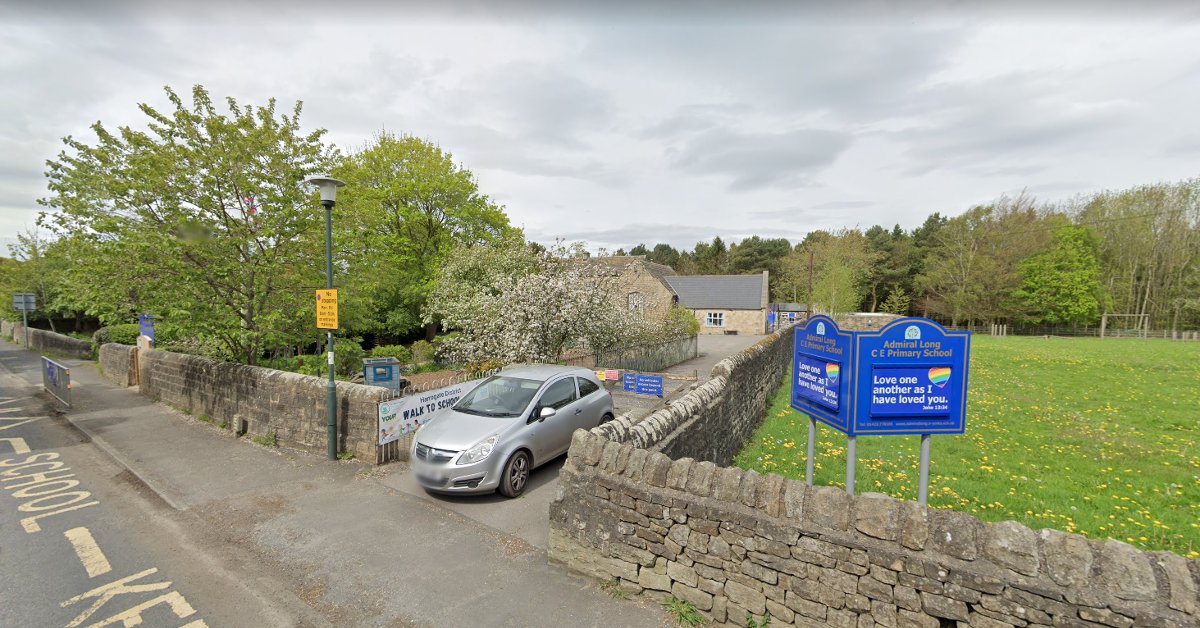 A village school with just 45 pupils has been praised for turning around its fortunes in the four years since its last Ofsted inspection.

Admiral Long Church of England Primary School has been rated ‘good’ after inspectors visited last month and found its leaders were “ambitious” and had put an “effective” curriculum in place.

The school in Burnt Yates was founded on the site of the former village primary school, which was closed in 2018 after Ofsted said it had inadequate safeguarding.

Bishop Thornton Primary School, which was rated ‘requires improvement’, then moved to the site. Its executive headteacher, Victoria Kirkman, took over in September 2021 and also oversees Birstwith Primary School, as well as being interim executive leader of the Ripley, Beckwithshaw and Kettlesing federation of schools.

“Admiral Long Church of England Primary School does not just focus on academic outcomes. Pupils experience a range of sporting and cultural events to enhance their learning.

“Leaders want their pupils to grow into well-rounded young people, ready to take their place in the world. The school curriculum, enrichment experiences and the wider opportunities on offer have been designed to achieve this.”

The report highlighted the overwhelmingly positive response of parents to the school, saying they were “full of praise” for staff and leaders and were proud to say their children attended the school.

Inspectors found reading was a high priority in the school, from pupils just beginning to learn letter sounds to those who had fallen behind receiving extra support.

They said the curriculum was well-planned overall, encouraging pupils to make links between different subject areas. While the maths curriculum was ambitious and “coherently sequenced”, inspectors said it could be broken down into smaller steps to help the youngest children in the early stages of number recall. 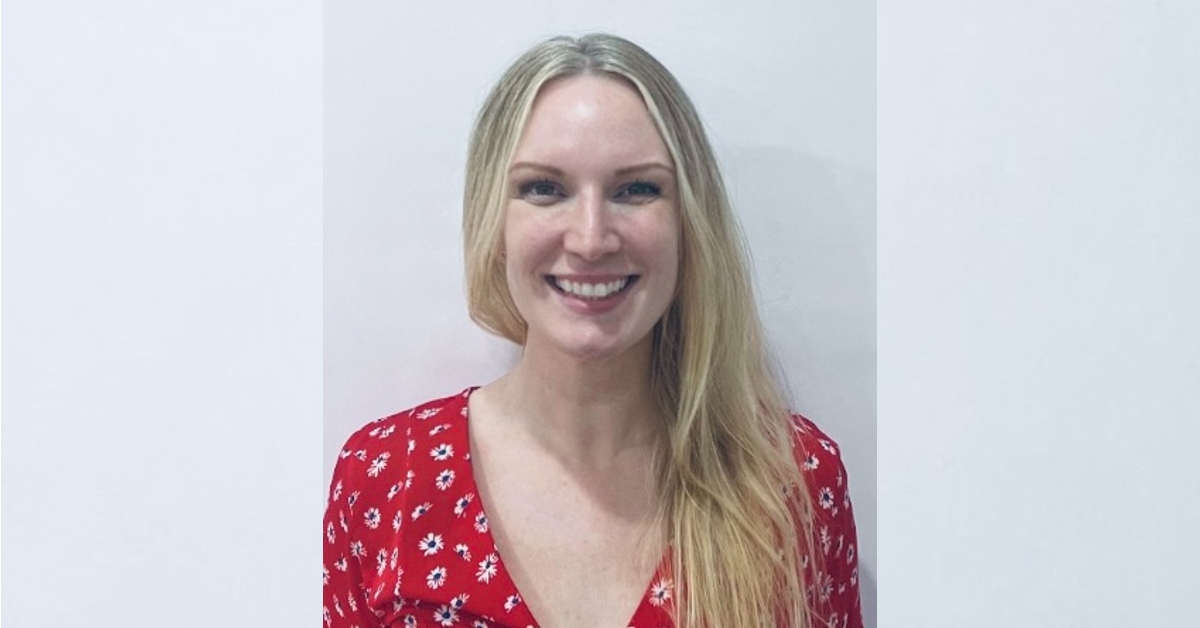 “Since September, the school has gone on an incredible journey of rapid school improvement and I am delighted this hard work has been recognised, especially with regards to the safeguarding of its pupils.

“Although our school was recognised for its achievements in relation to the curriculum and academic outcomes, I am most proud of the recognition, post-pandemic, for the pastoral care and enrichment experiences we give to our pupils.”

“Children in the early years enjoy learning in a welcoming and attractive space indoors that prioritises all areas of learning, including physical development and communication and language.

“However, this is not the case outdoors. Consequently, children are unable to enjoy extending their play and learning outside. There is a lack of activities and resources for them to use.

“The space does not support the delivery of the early years curriculum. Leaders know this area requires development and have plans in place for this.”

Inspectors also recommended improvements to the SEND provision, giving more support to pupils to ensure they reached targets set for them.

“We are particularly proud of the school’s focus on developing well-rounded young people, through a curriculum developed in the best interests of pupils, enrichment experiences and wider opportunities.”