0 Items
Call for citizens’ assembly to tackle climate change
by 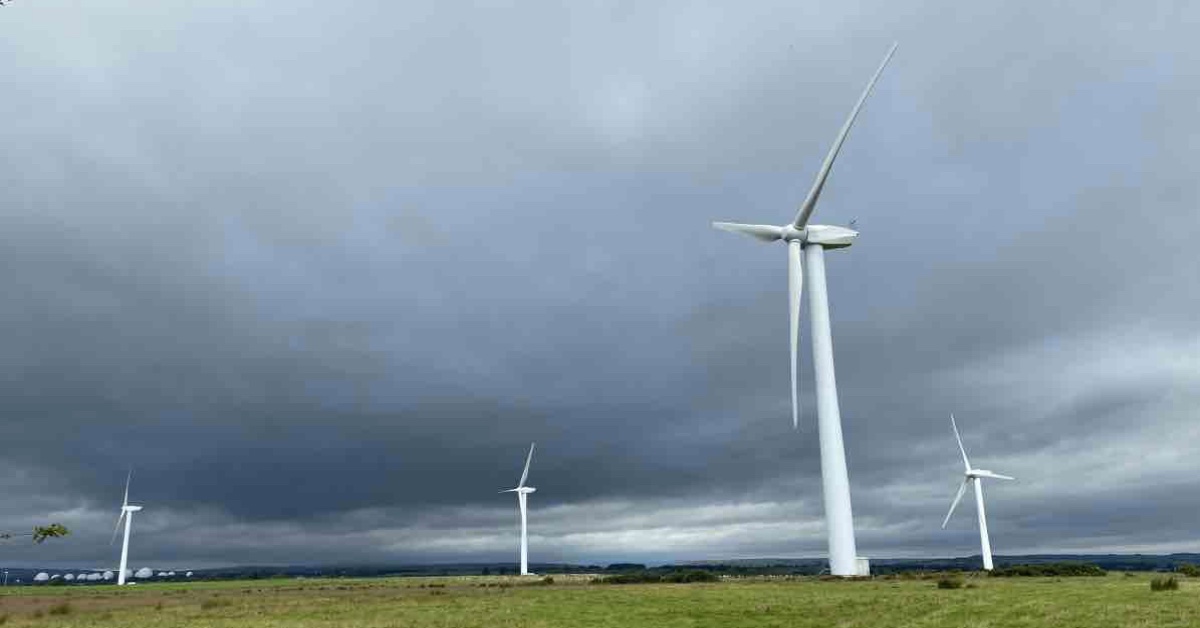 A motion before Harrogate Borough Council’s full council next week will propose it declares a climate emergency and sets up an assembly within three months to look into the issue.

It follows the creation of the first UK-wide citizens’ assembly to discuss measures to tackle climate change.

The motion submitted by Harrogate and Knaresborough Liberal Democrats, which will go before the borough council, says:

“That this council declares a climate emergency not a climate change. To make sure this is dealt with as an emergency the council agrees to setting up a local, ‘citizens climate assembly’, within the next three months to discuss the issue, just as the government has done.”

Councillors will vote on the motion at a full council meeting on October 14.

Last year, the council rejected declaring a climate emergency and instead set out a plan to cut carbon emissions over the next two decades.

The local authority has also created a dedicated cabinet member for carbon reduction and sustainability, which is currently Cllr Phil Ireland.

What does a climate emergency mean?

“Climate emergency” was the Oxford English Dictionary word of last year and over two-thirds of all UK councils have now made the declaration.

It derives from the green movement created by Swedish activist Greta Thunberg and the Extinction Rebellion group.

Although largely symbolic, councils have used declarations of climate emergency to drive environmental policy and give some green momentum to issues such as housing, energy and education.