0 Items
Could cars be banned outside primary schools in Harrogate?
by 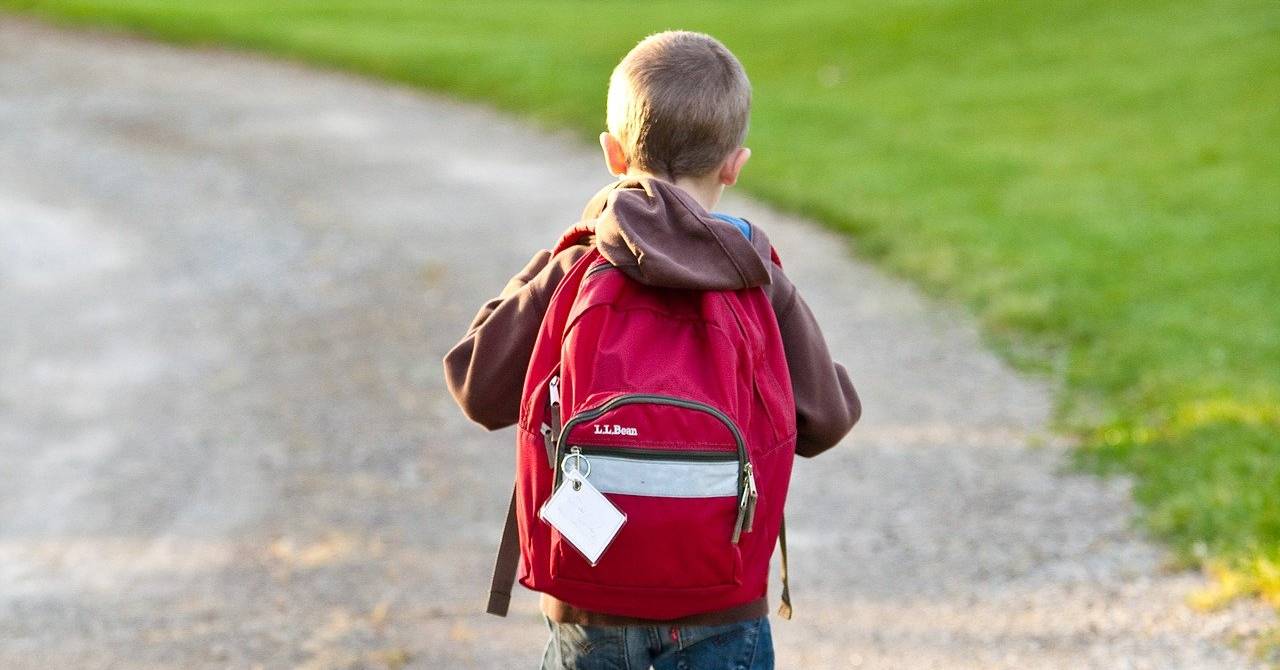 As cars are banned from roads around primary schools elsewhere in the country, could Harrogate see new schemes introduced to do the same?

The national School Streets project aims to make streets near to schools a safer place for children, increase opportunities for them to walk or cycle, and reduce their exposure to toxic air pollution.

While North Yorkshire County Council has not said it will introduce School Streets, its Open Harrogate project – which aims to encourage active travel – confirmed on Twitter the possibility is being explored.

School Streets was pioneered in Hackney, London in 2017 and has since gone on across the country including at Yorkshire primary schools in Halifax, York, Leeds and Sheffield.

In Hackney, vehicles are able to apply for exemptions but only if they are a blue badge holder or a resident or business inside the School Streets zone.

Since School Streets first came to the London borough, children cycling to participating schools has increased by over 50%, with traffic outside the schools reducing by around two-thirds.

The idea of School Streets has been welcomed by environmental campaign groups. Caroline Linford from Sustainably Harrogate told the Stray Ferret that the scheme would help enforce “behaviour change” for parents in Harrogate.

“Improving congestion and pollution around schools is a bit of a chicken and egg issue. One of the reasons parents drop their children close to school is because it’s not safe for them to walk or cycle, but by doing so they’re actually exacerbating the problem.

“School Streets help enforce behaviour change and show parents that the school run can be a relaxed, safe, quiet and pollution free.”

The walking and cycling charity Sustrans published a survey last week which involved more than 1,000 parents of children under 16. It found seven in ten (71%) parents agreed that local authorities should take steps to make it easier for families to walk and cycle to school.

According to David who runs the Harrogate-based cycling website Hedgehog Cycling, School Streets would make it safer for children to get to school.

“Children should be able to walk or cycle safely to school, but if school streets are full of vehicles parents will rightly worry about their safety. NYCC has been encouraging active travel through Open Harrogate, but it’s not enough just to encourage. Only if the local authority also makes it safe and easy will it happen.

“Small children and big SUVs don’t mix, and it would be great to see a plan to remove traffic danger around all schools in Harrogate.”

The Stray Ferret has recently heard concerns about the volume of traffic near to Killinghall and Western primary schools.

Sarah Bassitt, the headteacher of Killinghall Church of England Primary School, said she worries that traffic on Otley Road could eventually see a child killed.

“This is the first time I can remember feeling deeply concerned that we could have a road traffic accident.”