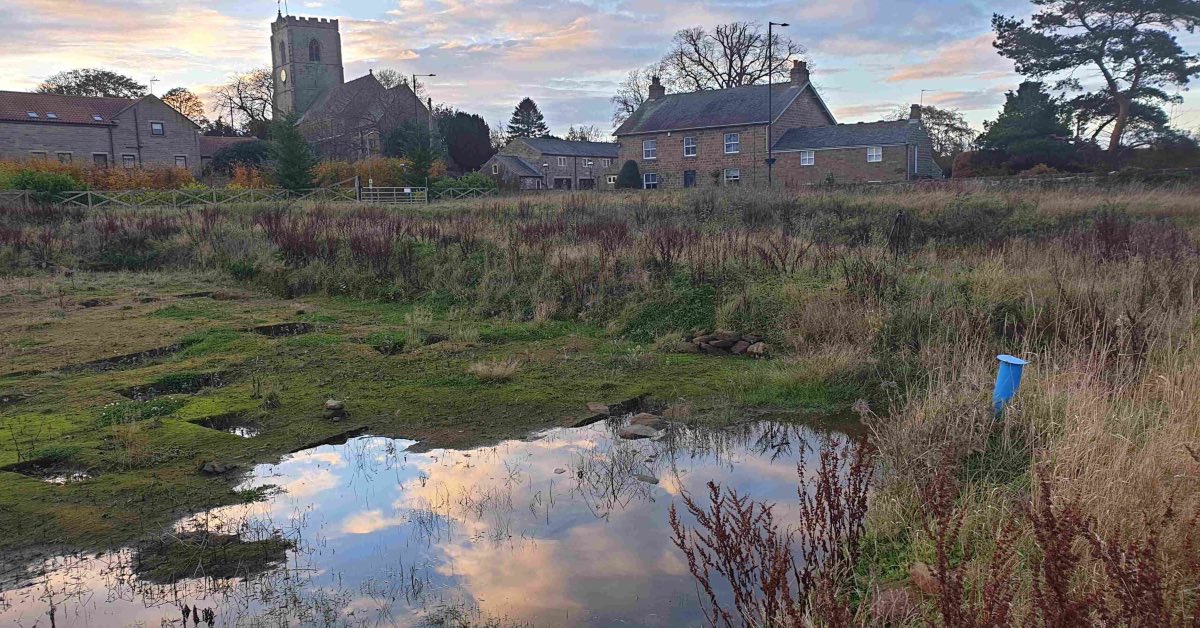 Developers have appealed a council decision to refuse a plan for 72 homes in Spofforth.

Residents in Spofforth have called on the government to reject a controversial plan for 72 homes in Spofforth.

Yorkshire Housing Ltd has challenged Harrogate Borough Council’s decision to refuse its proposal for the site on Massey Fold.

The developer already has outline permission to build on the site, but councillors turned down an application for appearance and landscaping in November 2020.

An appeal will now go before the government’s Planning Inspectorate, which will decide whether to approve the proposal.

But residents have written to the government to call for the proposal to be thrown out.

Luke Barrett, who lives in the village, said in a letter to the Planning Inspectorate that the proposal was out of character for Spofforth.

“Spofforth is a historic village with only 500 houses. The entrance to the scheme is at the most historic side with numerous historical or listed buildings.

“The scheme is clearly out of character with this.

“The land presents such a rare opportunity to provide something special that could actually add to the character or beautiful village [sic].

“Unfortunately the proposed scheme does the opposite and detracts from the village. Please protect the village and dismiss the appeal.”

Meanwhile, Spofforth with Stockheld Parish Council told the inspector that residents were not against more housing, but added that the current proposal was not in keeping with the village.

In a letter, Shirley Fawcett, chair of the parish council, said:

“Indeed, the general consensus of parishioners is that this development would result in the urbanisation of the village, with no sympathy shown to the existing architecture, fabric or heritage of the village.”

More than 300 local people and organisations, including Natural England and Yorkshire Wildlife Trust, have raised concerns about the scheme.

In its decision notice, the Harrogate council said the plan would have a “detrimental urbanising impact upon the character and setting of Spofforth”.

But, in a statement of case by planning lawyers Walton & Co, which is representing the developers, said the “solitary” reason for refusal was “expressed in generic language”.

“It is therefore unclear which particular aspect of the layout or design of the proposed scheme is considered to give rise to such impacts, and the assertions made in the reason for refusal are entirely unsubstantiated.”

A decision on the appeal will be made by the government at a later date.