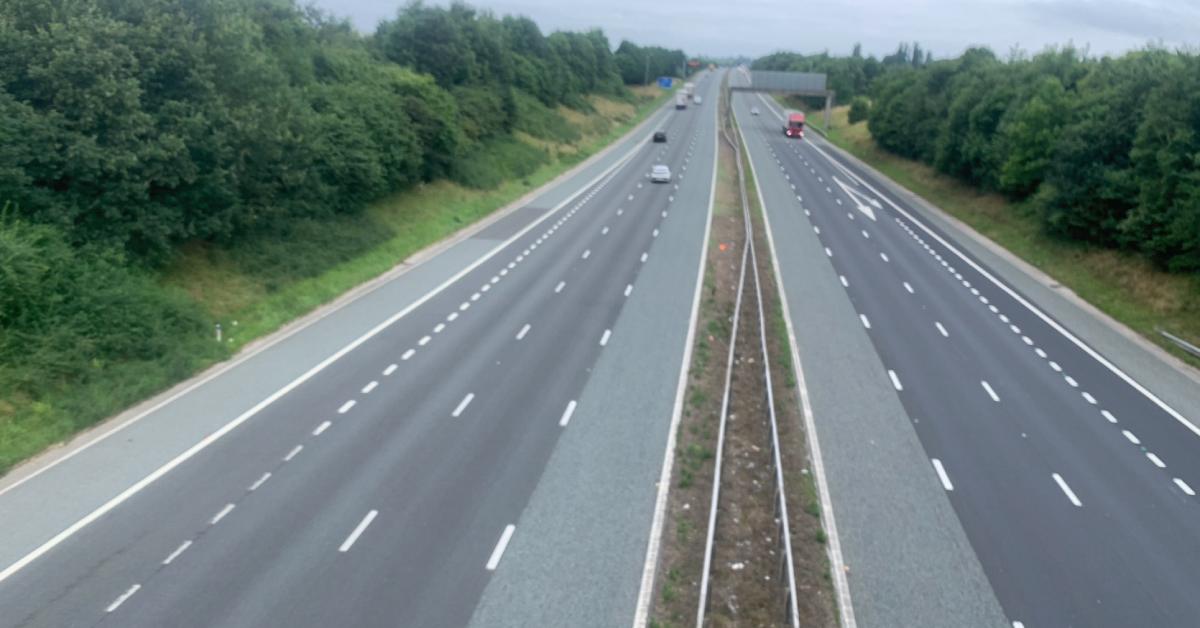 The A1 at Boroughbridge

A car flipped on to its roof when it swerved to avoid a deer on the A1 near Boroughbridge in the early hours of the morning.

According to North Yorkshire Fire and Rescue Service, the vehicle left the road and one person was stuck inside.

Harrogate fire station said this morning that one female was out of the vehicle when firefighters arrived and another female was trapped inside. Both are believed to be unharmed after the second female was freed.

The incident, which occurred at about 2.30am, was one of two serious traffic accidents logged in the Harrogate district last night.

At 9.40pm, Ripon firefighters were called when a car collided with a house on Kingston Avenue in the city.

“No people were trapped, one male occupant of car was treated for a minor ankle injury by paramedics.

“Crews assisted ambulance and police at the scene and gave advice.”