0 Items
Sid Hawke to be Ripon’s next mayor
by 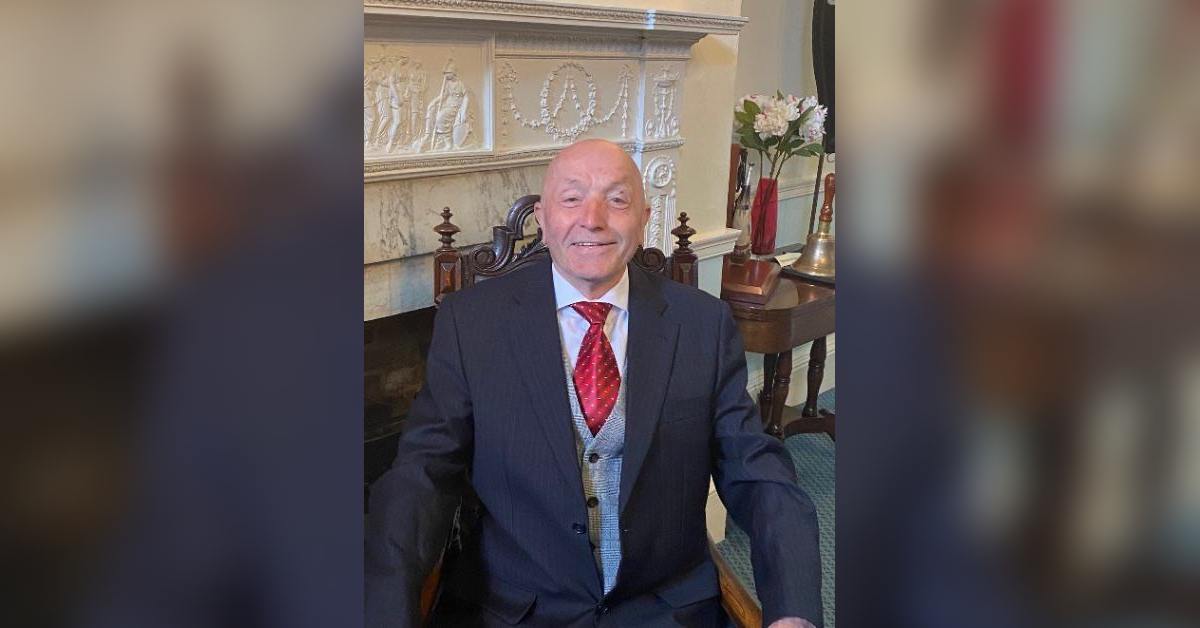 Independent councillor Sid Hawke is to be Ripon’s next mayor.

Cllr Hawke, who previously served as mayor in 2008/09, will replace fellow Independent Eamon Parkin at the annual mayor making ceremony on May 23.

His term will coincide with celebrations for the Queen’s platinum jubilee on June 2 to 5 as well as Ripon Cathedral’s 1,350th anniversary.

Ripon-born Cllr Hawke is a semi-retired window cleaner who has also served as a retained firefighter for North Yorkshire Fire and Rescue Service in Ripon.

“I am delighted to be nominated by Ripon city councillors in the selection for the position of mayor and I am looking forward to representing the city in this very important year of HM Queen Elizabeth II’s platinum jubilee.”

The mayor will be formally installed in a service at Ripon Cathedral on July 3.

Cllr Hawke’s wife, Linda, will accompany him on mayoral engagements. Cllr Parkin will be deputy mayor.

The Rt. Revd. Dr Helen-Ann Harley, Bishop of Ripon will remain as the mayor’s chaplain.