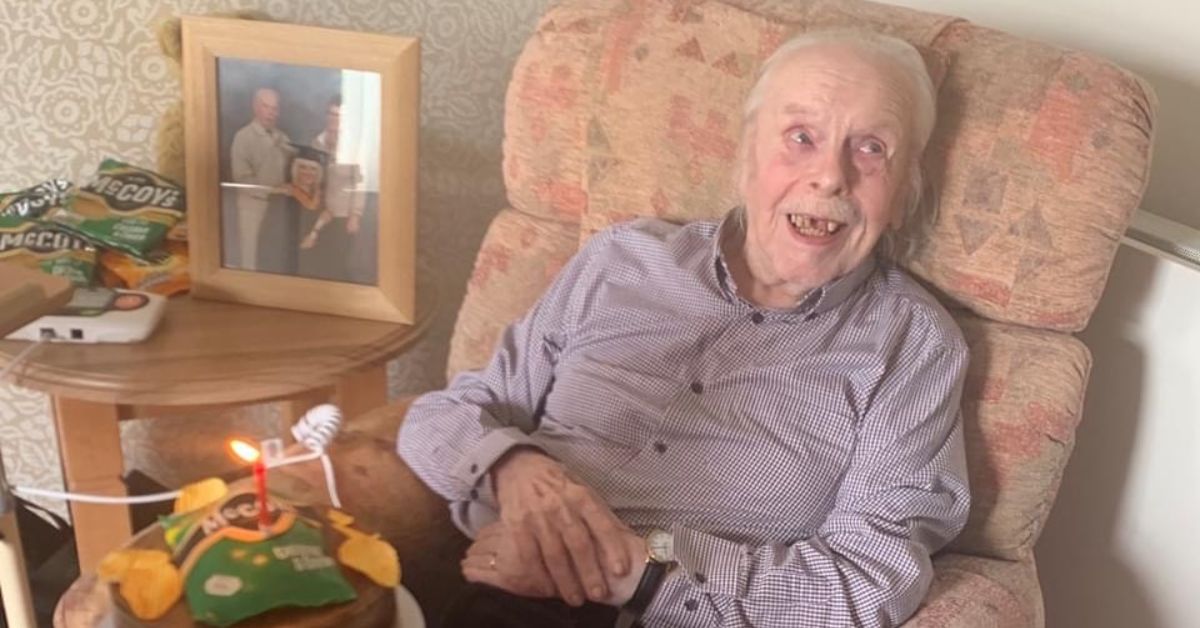 A Harrogate woman campaigning for care home visits to be allowed said she does not see a government pilot scheme as a significant step forward.

Speaking to MPs this week, care minister Helen Whately said a pilot scheme to give relatives ‘key worker status’ – testing them for covid and allowing them to visit care homes – is being planned.

However, Judy Bass, whose 99-year-old father lives in a Harrogate care home, said more urgent progress needs to be made across the country for the sake of residents’ well-being.

“I don’t think it’s particularly a step forward. I think it’s placatory, because they have known about this for so long. It just needs to be put in place.

“Piloting it – I don’t even know how that would operate or if it would have any effect. They just need to put it in place. Relatives need to be given key worker status and tested and allowed to visit.”

Ms Bass also questioned whether the project would even be possible, given the struggle to deliver testing around the country.

Last month, introducing a ban on visitors across the county throughout October, North Yorkshire County Council’s head of health and adult services, Richard Webb, said although he was in favour of testing relatives to allow them to visit, the lack of tests available made that “unrealistic”.

Ms Bass and her brother are being allowed to visit their father this week for the first time – but only to see him through a window. As he has dementia, she is concerned the visit will distress him or, even worse, that he will not recognise his children.

“We will try and see how he copes with it, but he might not understand what’s going on. He might not know who I am, he might be exhausted by the whole thing. I go with trepidation.”

This week, care homes have reacted strongly to the suggestion that they could be asked to take in patients from hospitals who have tested positive for covid. Some councils have approached care homes to ask them to provide separate space for people recovering from the virus after being discharged, away from other residents.

Sam Monaghan, the chief executive of MHA, which runs care homes across the country including Berwick Grange in Harrogate, told BBC Radio 4’s Today programme he was “highly concerned” about people with the virus being brought into close contact with vulnerable communities. Speaking about the logistics of accommodating them separately, he added:

“Unless you are talking about care home providers who have got buildings that aren’t yet occupied, it will be moving people out of their home, their room that they have got, if you are trying to cohort part of the home.

“And then there is the risk of transmission within that geographic space, even if you managed to create an artificial barrier between the two.” 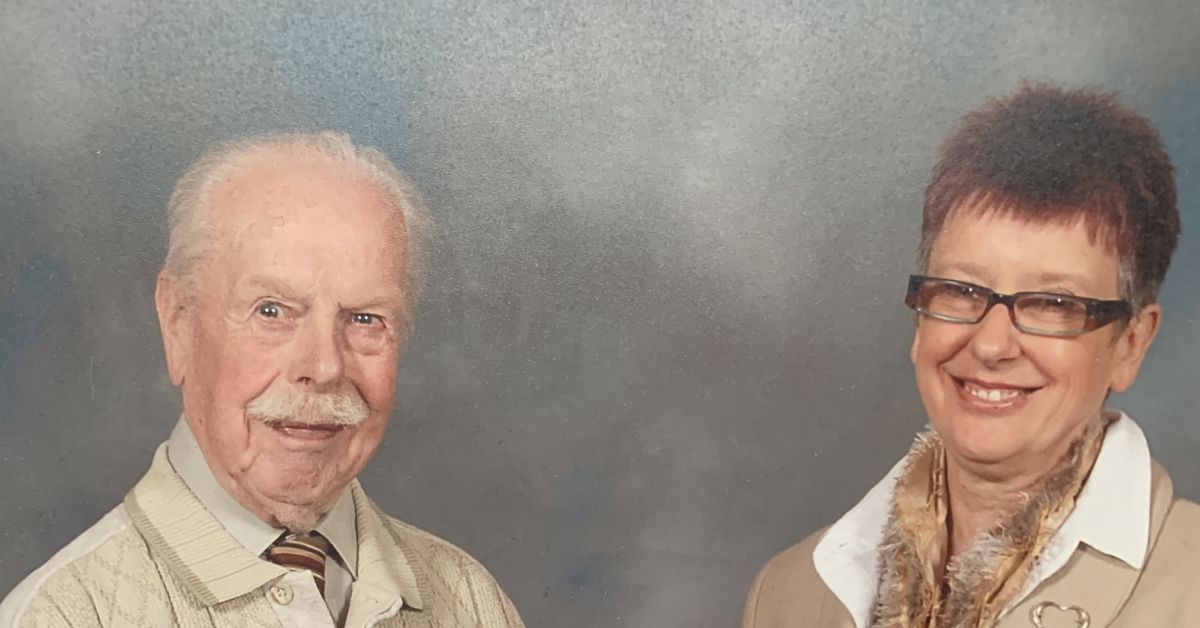 Judy Bass and her father, a few years ago.

For Ms Bass, who has not seen her father since March, introducing covid patients to a care home while still preventing relatives who have tested negative for the virus from visiting, is beyond comprehension.

She told the Stray Ferret action needs to be taken quickly for the sake of residents who may not have long left to live and whose families are missing vital time with their loved ones.

“It’s going to be a hard enough winter for everybody, but to make things harder for us and our relatives is so unfair. We speak as often as we can, but conversation is very limited. He is stable, but it’s very difficult for me to tell how he is mentally without sitting with him and being with him to get those vibes.

“I don’t think we have seen a particular mental deterioration, but it’s just he shouldn’t be in that situation and we shouldn’t either.

“Ours is very minimal compared to a lot of people, but if my father has deteriorated and doesn’t know who we are, we’ve lost that little window of time with him that we had.”