0 Items
Charity Corner: Masham charity on its ‘vocation’ to save dogs
by 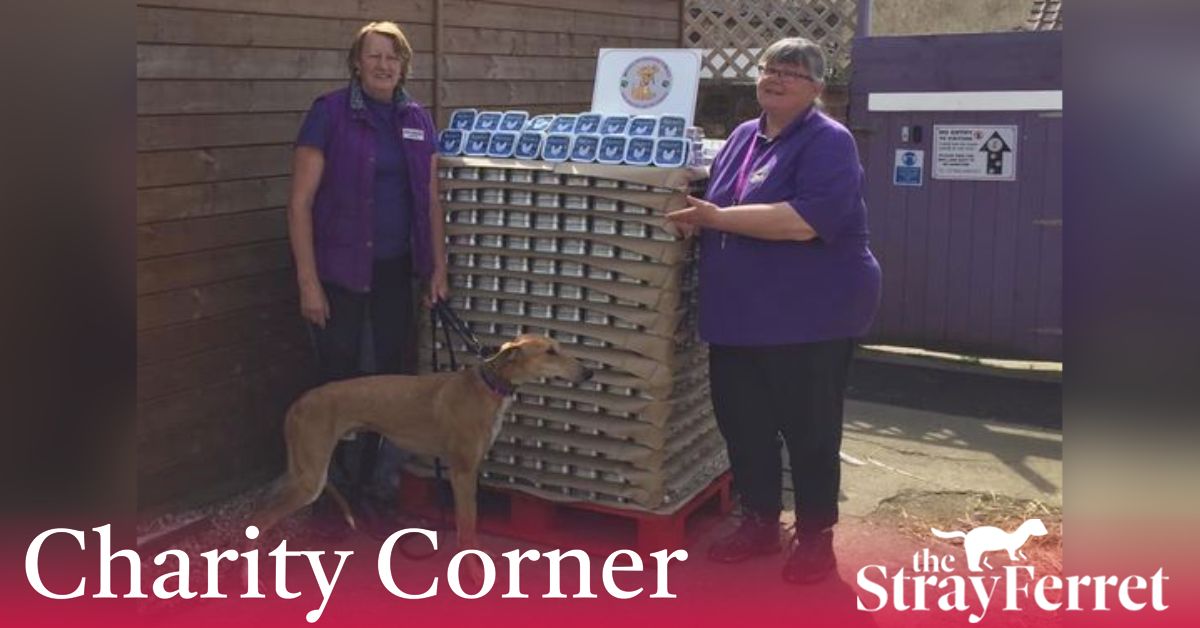 Julie Hart (right) and Heather Cameron (left) of Saving Yorkshire's Dogs with one of their rescues Marc.

Saving Yorkshire’s Dogs is a district charity determined to give dogs that would otherwise be put down a loving home.

If you love dogs even half as much as these volunteers then you’ll understand why they’re so passionate. The team, headed up by Julie Hart, run a kennels near Masham.

The teams works with locals vets, North Yorkshire Police and the social services to look after dogs that otherwise might find themselves being put down.

The charity says it often “fills the gap” of other rescue charities that may not have the space. 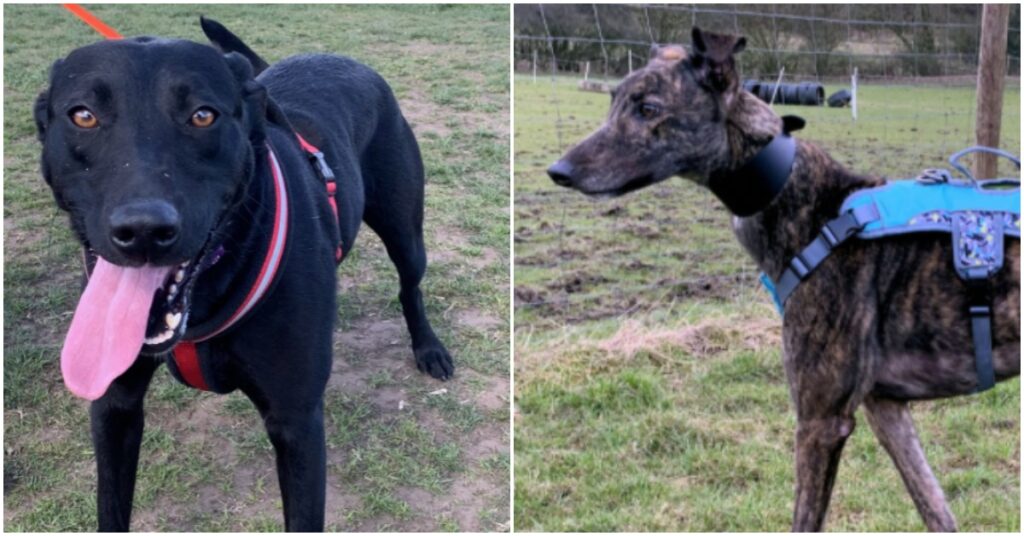 Jade (left) and Heidi (right) are the two currently up for adoption.

Set up in May 2014 the charity has rescued around 230 dogs from Yorkshire and rehomed them all over Britain.

“We just can’t stop helping them, it’s all about the dogs. You have dogs lives in your hands and we all work hard to save them. It’s our vocation.”

Julie and her team help to rehabilitate dogs by training them and paying for any necessary vet treatment to get them ready for their new loving home. 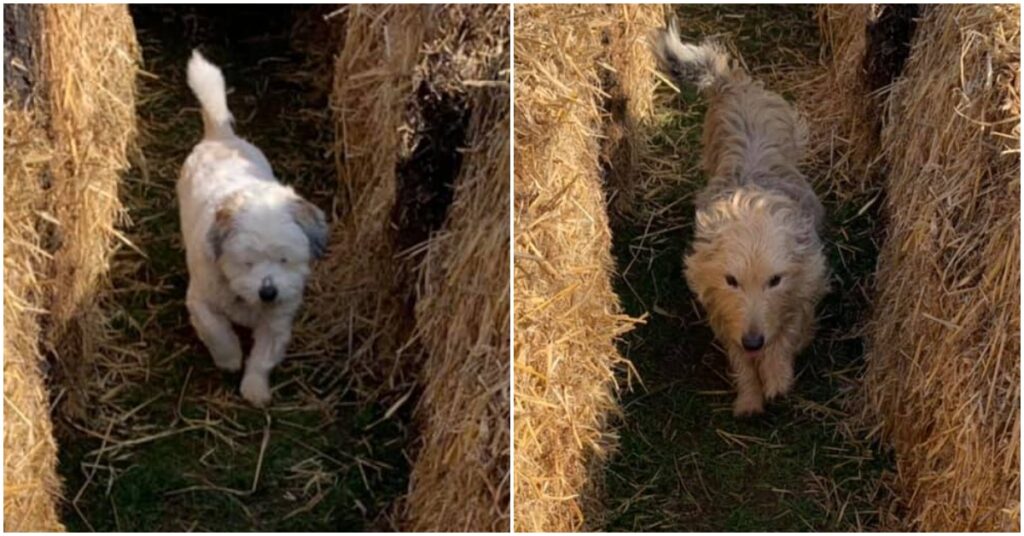 Mike (left) is still under the care of SYD and Pete (right) has been rehomed now.

The charity has previously featured its dogs in our Stray Pets Rescue Club feature. But over the pandemic the charity’s income has been heavily impacted.

Depending on the number of dogs it takes in, the charity needs to raise around £50,000 each year to keep going. But during the pandemic Julie estimated the charity had lost over £30,000.

The charity continues to fundraise via its facebook page and online, here.

Julie said that during the pandemic the number of dogs it was taking in had dropped but that was changing now:

“Now we are getting busy again as people go back to work and they don’t have the time for their dogs again. We’re seeing more pandemic puppies come in. People have got them through training but haven’t done the basics with them.

“And of course owners can’t socialise them fully in lockdown so they are coming into us.”