0 Items
Climate activists to march through Harrogate
by 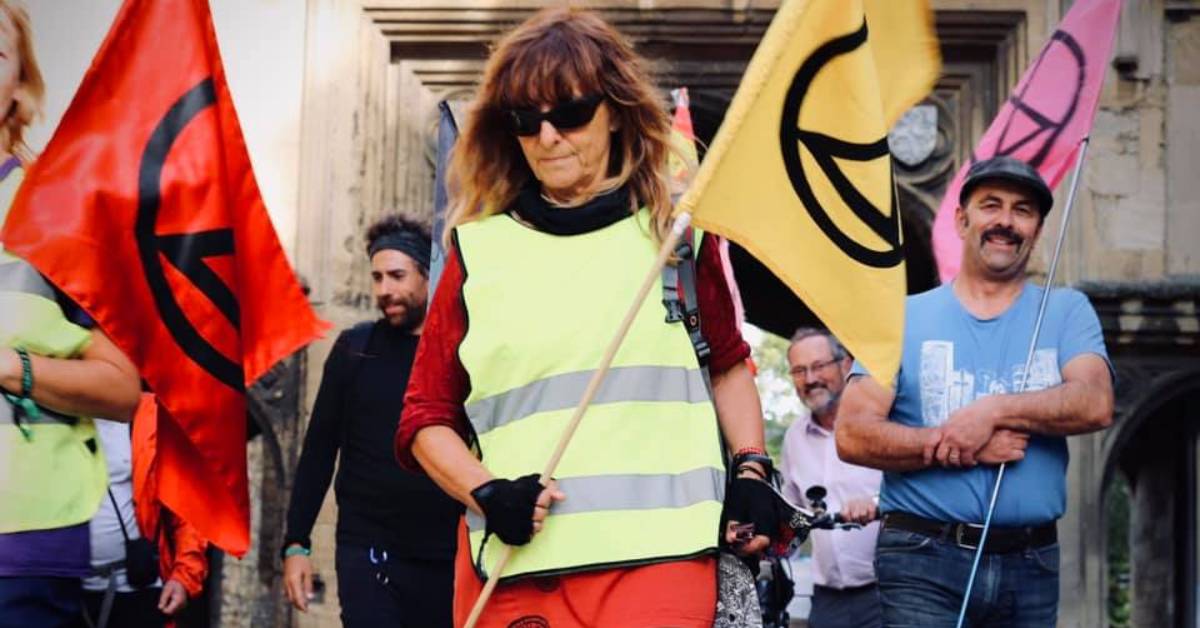 Climate change activists marching from Spain to the COP26 summit in Glasgow will pass through Harrogate on Saturday.

The group, which calls itself Marcha a Glasgow and has support from Extinction Rebellion Harrogate, set off from Bilbao last month and is stopping all the way up the UK during its 1,000-kilometre march.

It is due to arrive in Harrogate at about 6pm on Saturday.

The group wants to raise awareness of the effects of climate change and put pressure on governments to sign up to ambitious environmental commitments at COP26.

Nine Spanish activists are walking some 30 km a day but people can join them for sections by emailing here.

The majority of the march will take place alongside roads because the group wants to make sure it is seen by as many people as possible.

A spokesperson for Marcha a Glasgow said:

“We are surprised and very thankful for the warm welcomes we have received along our way in England so far. We need to take note of what the science is clearly saying and take responsibility.
“This means changing our economic model, which is dependant on ever-growing CO2 emissions. We need to learn to find prosperity without abusing the natural world. There is much to be done!”