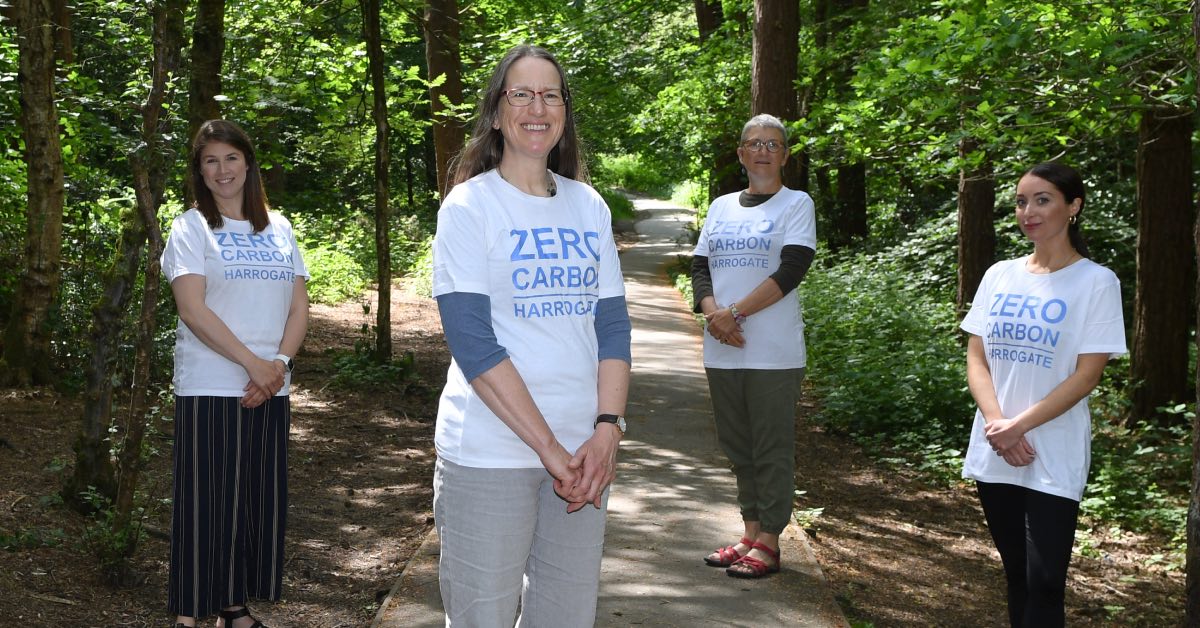 A environmental campaign group has written to every new county councillor in Harrogate urging them to put the climate crisis at the top of their agendas.

Zero Carbon Harrogate said it wanted to work with the district’s 21 new members of the new North Yorkshire Council on issues including transport and housing to ensure Harrogate becomes “climate ready and resilient”.

It comes after the campaign group helped produce an online showcase of candidates’ views on climate change ahead of the May 5 elections.

“We have a strong track record of working collaboratively with councillors from across the political spectrum and hope we will be able to do so in the future.

“We were encouraged that the pre-election survey responses show that all the parties have proactive climate policies, with the differences between them being in the speed and scale of their ambition to move to a low carbon economy.

“Local residents and businesses will see the greatest benefits the faster we can transition away from fossil fuels, as the current energy crisis is demonstrating.”

During the survey, aspiring councillors were quizzed on issues including how the new council should tackle the three biggest sources of greenhouse gas emissions – transport, agriculture and domestic energy.

The responses are still available online at nyclimatecoalition.org.

As well as areas such as transport and recycling, responsibilities for the new councillors will also include decisions over the extent to which Harrogate’s greenfield sites should be developed for housing – an issue which has generated significant controversy in recent years.

Ms Parker said a first step towards tackling issues like this would be for the new councillors to be trained in carbon literacy in order to raise their awareness of the urgency of climate change.

“Transport is the key area under the current North Yorkshire County Council’s control and developing an integrated low carbon transport plan would be a big step forward.

“From next year, the new North Yorkshire Council will have oversight for planning applications.

“Ensuring best practice for all new developments and refurbishments to reduce energy loss and generate renewable energy will be vital for future homeowners and for lowering energy costs to benefit the local economy.

“There is also an urgent need for our existing homes across the county to be refurbished – or retrofitted – to save energy and reduce people’s energy bills, this work needs to be supported and funded.”