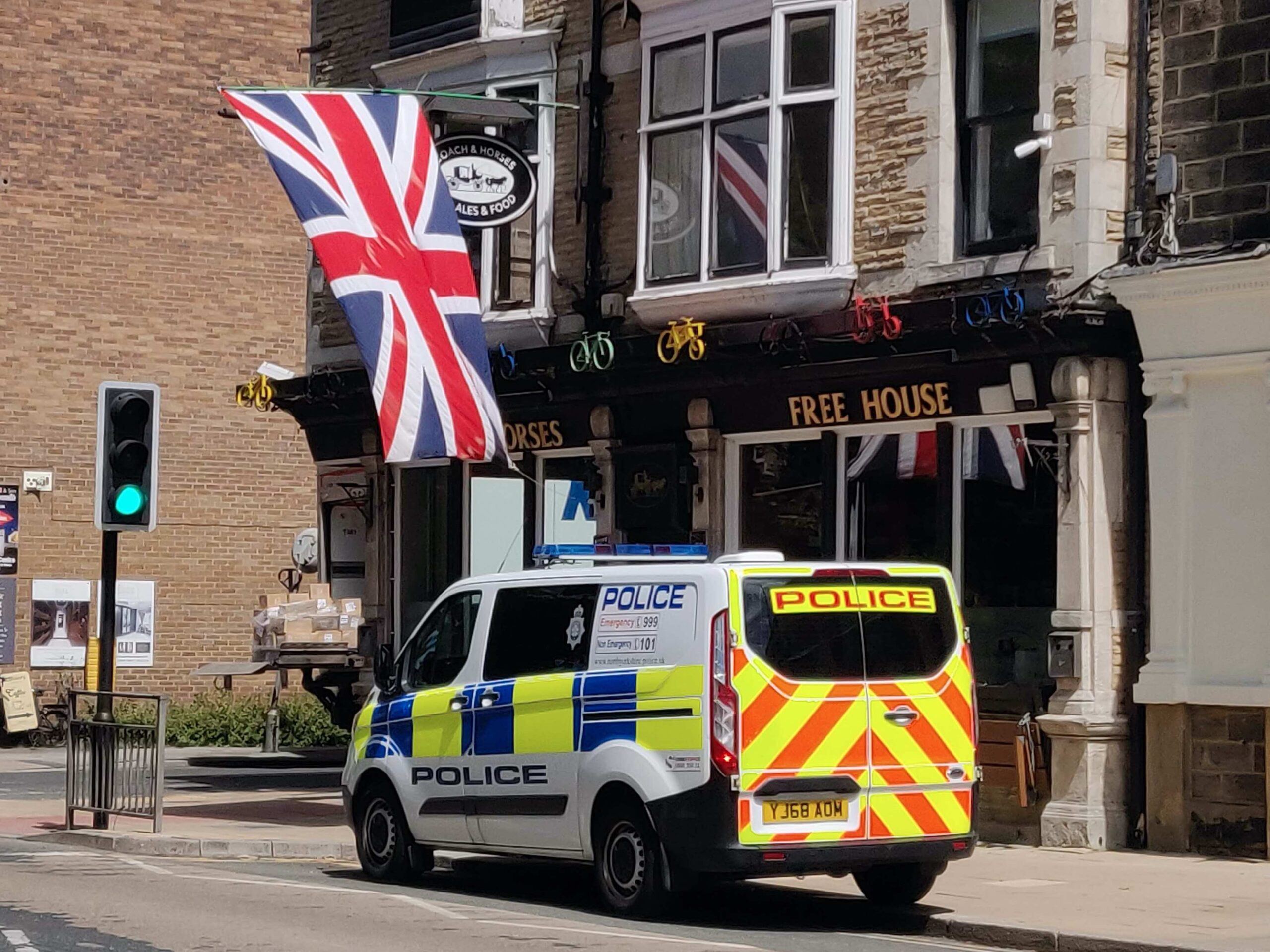 The Coach & Horses pub has had its licence to sell alcohol revoked after showing a “blatant disregard” for social distancing guidelines.

Harrogate Borough Council’s licensing sub-committee met today to decide the pub’s fate after HBC officers and North Yorkshire Police reported customers drinking outside the pub and not observing social distancing over the weekend of May 30.

HBC committee members heard how landlord John Nelson and customers of the pub were “aggressive and abusive” towards HBC officials and police after being served with a prohibition order on May 31.

Mr Nelson’s lawyer Paddy Whur said his client “accepted he made a chronic error of judgement”.

He said Mr Nelson suffers from bipolar disorder but had not taken his medication for 10 days which “distinctly affected” his decision-making process during the weekend.

Mr Whur suggested that the pub’s licence be suspended until Mr Nelson steps down – which was rejected by councillors.

Calling on the committee to revoke the licence, PC Jackie Allen from North Yorkshire Police said they received 44 complaints from the public about social distancing. She said it “seriously undermined licensing objectives and caused alarm and distress to the local community”.

PC Allen also questioned whether Mr Nelson was really suffering from mental health problems calling it a “smokescreen” and an “eleventh-hour attempt” to prevent punishment.

Resident Peter Whittington spoke to defend the pub. He said on Sunday May 31 he witnessed Coach and Horses customers observing social distancing. He said: “it’s a brilliant pub and we need places like that in Harrogate”.

Mr Whur said he met with Mr Nelson and his family last week which he described as being a “hugely emotional and sad” meeting.

He said his mental health condition was genuine and hoped that any decision would reflect his long-standing position in the community.

“He’s chronically embarrassed that this is in the public domain. He said he’s disappointed he’s wasted HBC’s licensing committee and the police’s time. He regrets it hugely.”

“He has been the licensee for 33 years at one of the oldest pubs in Harrogate – I hope this gives him some credibility that we won’t be assessed as putting up a smokescreen”.

“He’s suffering from a significant mental health problem and is on medication. I wouldn’t try and deceive the licensing committee on something as serious as this.”

Mr Nelson has 21 days to appeal the decision.