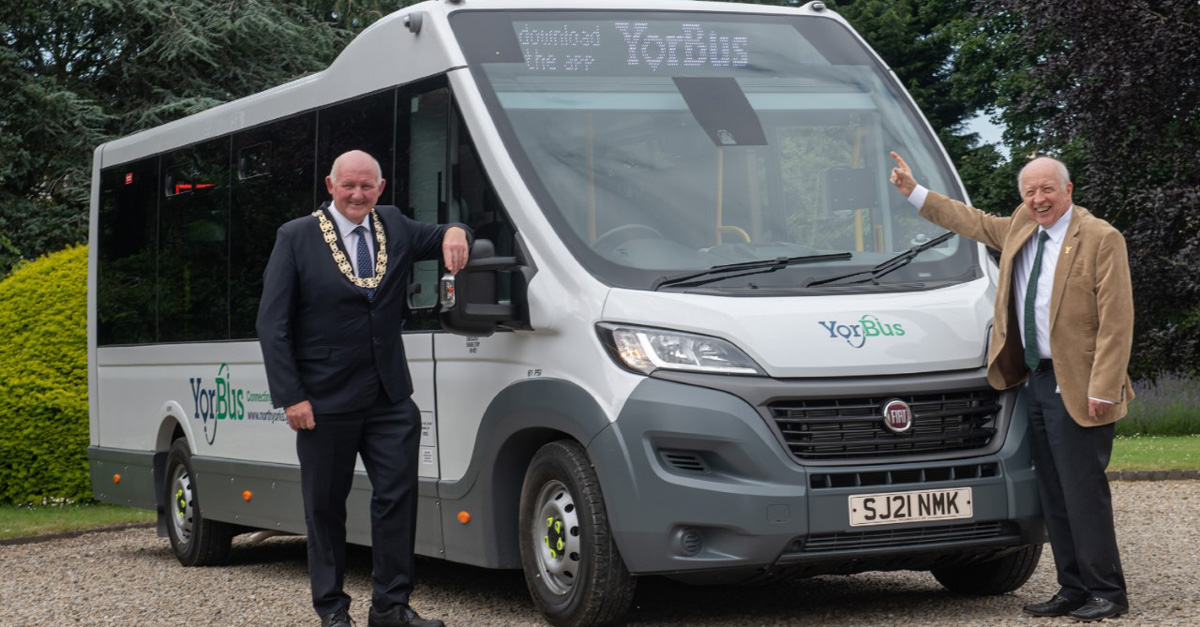 A pilot scheme designed to provide public transport in rural areas with little or no services looks set to be extended for a year amid concerns restrictions deterring key potential customers will make it unsustainable.

Leading North Yorkshire County Council members will be asked to approve spending nearly £230,000 of taxpayers’ money on trialling its Yorbus demand-responsive bus service for a further year at a meeting on Friday, despite officers behind the initiative estimating it only stands to generate £12,833 in fares.

The authority has repeatedly stated its ambition to roll out its flagship rural transport scheme across the county if the pilot in the Masham, Ripon and Bedale area is a success.

An officers’ report to Friday’s meeting has underlined the pilot was being viewed as successful, partly because “patronage of the YorBus service has been stronger than forecast”.

However, following Freedom of Information Act requests to the council from the Transport Action Network and residents, it has been claimed the council deliberately set extremely low passenger targets to ensure Yorbus would be regarded as a success.

They say target passenger journeys were set at a total of 758 for the trial’s first three months and at 885 for the first six months, equating to just 0.9 and 0.5 passenger journeys per operating hour, assuming just one of the service’s two minibuses was operating for 11 hours a day.

On the same assumption, it transpired passenger journeys per operating hour were 2.9 trips per bus hour in the first three months and 3.4 per hour in the 14-seater vehicles over the first six months.

Padam, technology firm Siemens’ demand responsive transport software arm, estimates that to be fully commercial such services need an average of seven to eight people per vehicle throughout the day. 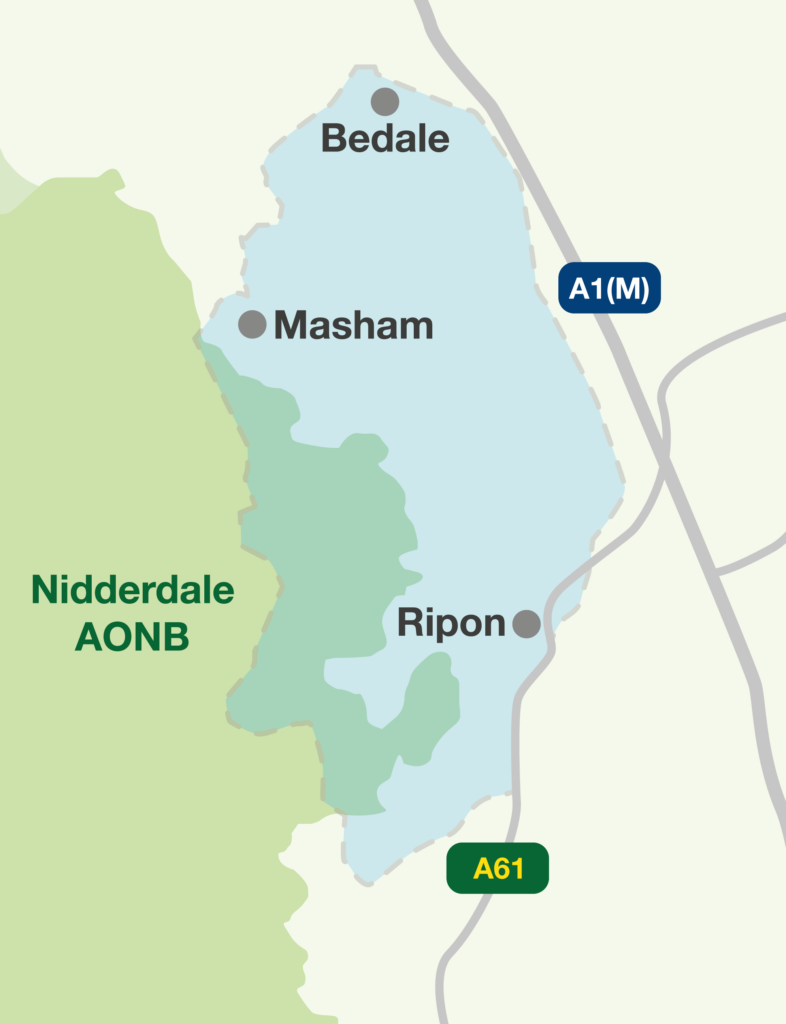 Campaigners say the low patronage was likely to have been artificially increased by Yorbus having a flat fare of £1.20, which would inevitably have to rise if rolled out across the county.

They added features of Yorbus, including the inability to book any trip the day before, will make it very difficult to attract sufficient passengers or be cost-effective, and that in the long-run it will be dropped.

However, Padam states “encouraging advance booking really helps with both increasing passenger numbers and operational planning” as people can plan their days in advance and depend on the service.

“We see around 75% of passengers booking in advance, which validates our expectation that people use this as reliable public transport rather than a taxi equivalent.”

Mark Parry, chair of Action for Yorkshire Transport, said his group questioned whether the service was value for money. He added:

“Given the nature of the service, I just wonder what North Yorkshire is trying to do by not having advance booking. If you are going to have demand-responsive transport I would certainly say you need some scope with advance bookings.”

Campaigners say while Yorbus’s low patronage figures could be considerably boosted by allowing advance bookings, particularly for people wanting to travel to work, passenger numbers could be significantly increased by offering a door-to-door service for elderly and disabled customers.

After initially only picking up passengers at recognised bus stops, some potential passengers complained that their village had no bus stop, so the council introduced “virtual bus stops”, which campaigners say have not been advertised and are few and far between.

Nevertheless, the council has revealed no intention to offer limited mobility passengers a door-to-door service as part of the pilot extension, but said it would consider introducing limited pre-booking, extending operating hours, and seeking funding to offer Yorbus in other parts of the county.

It added it would also look at developing its telephone contact option for customers, consider how to roll out return booking, and undertake a fares review, including incentivising such options as group bookings.

A council spokesman said the pilot would “enable options for a wider roll-out to be explored in more detail”.

The collision, on the A59 at Kettlesing, has left a motorcyclist with life-threatening conditions. https://buff.ly/39B5kYr