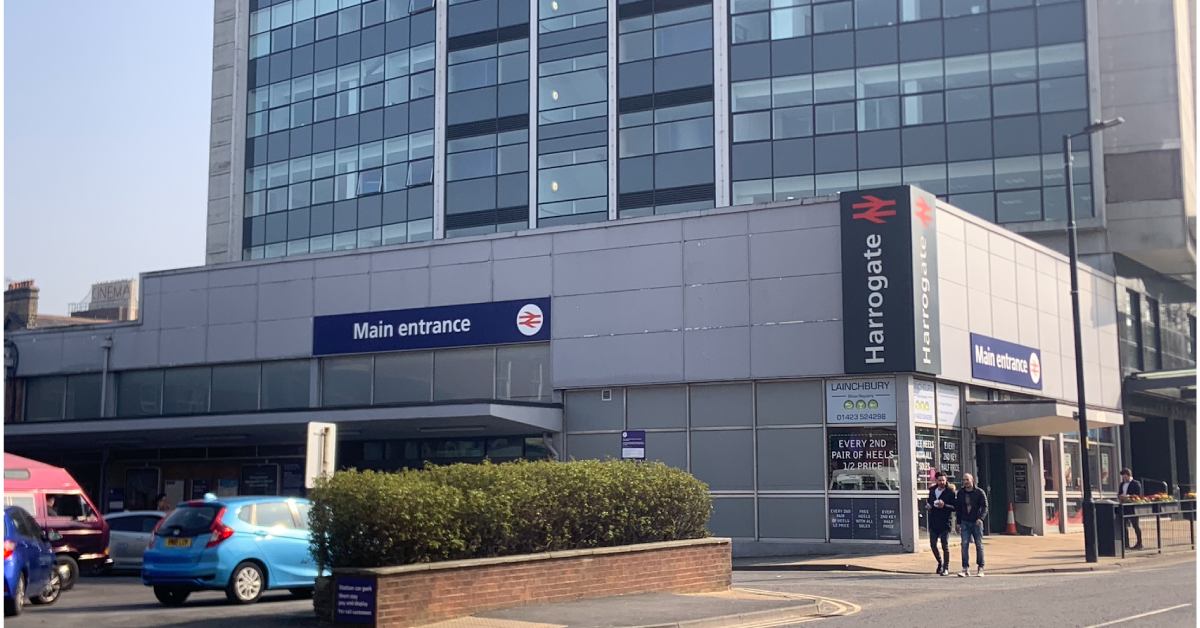 The RMT union has called a nationwide rail strike for three days on Tuesday, Thursday and Saturday next week.

Northern, which operates services running through Harrogate and Knaresborough, said in a statement today :

“There will be no replacement buses or alternative travel provided.

“On strike days there will be extremely limited availability of both train crew and signalling staff and as such we will not be able to operate services on most routes.

“Unfortunately, as we will not be able to position our fleet how we normally would, the significant impact of the strike will also be felt on non-strike days.

“Therefore, we regrettably advise customers not to travel on any day from Tuesday 21st through to Sunday 26th June.

“Where we are able to operate trains, services will be very limited, and trains will not start as early as normal and will finish much earlier than normal.”

The statement added that customers would be entitled to a refund for dates affected by strike action if not travelling.