0 Items
Consultation withdrawn on closure of Nidderdale village school
by 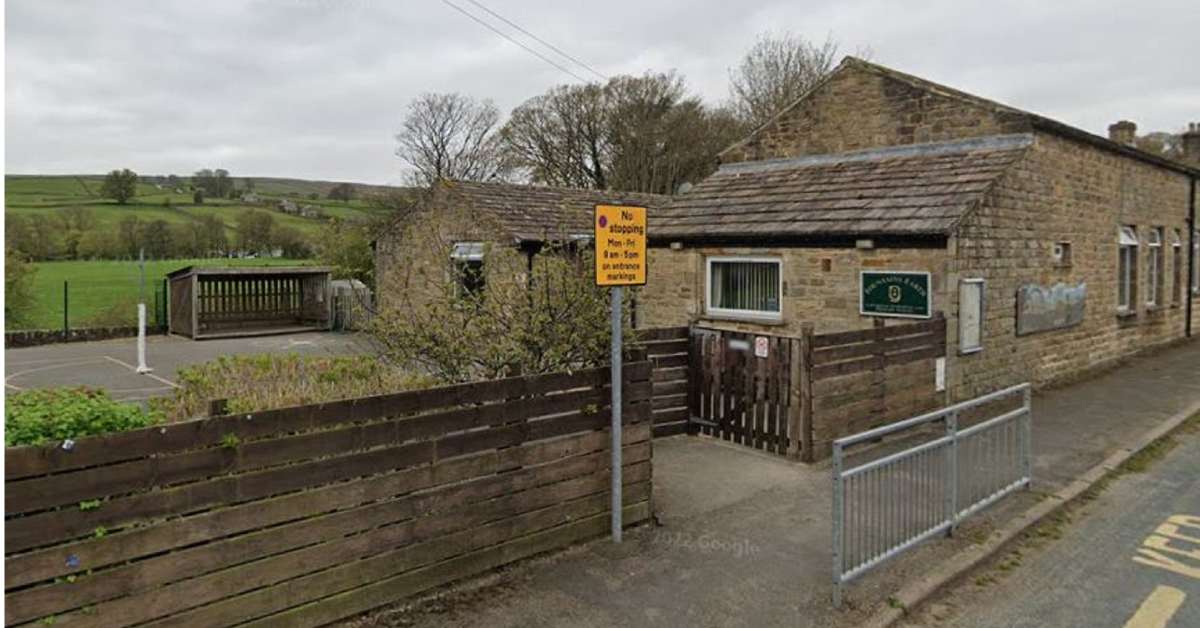 Governors at Fountains Earth Primary School in Upper Nidderdale have withdrawn their request for a consultation over its closure.

They had put forward the plans after finding the low number of pupils made the school in Lofthouse unsustainable, with just 11 on the role aged between four and 11.

However, a letter issued to parents at the end of term said:

“The governors have reviewed the current position of Fountains Earth. With new information to consider, we will be withdrawing the current consultation application sent to [North Yorkshire County Council]  whilst we review this new information.”

The move has been welcomed by parents who had opposed any possibility of the school’s closure.

Sharon Leeming, whose two children have both attended the school, is chairman of the village parents’ association.

It saw villagers rally in support of the school, turning out in force when the threat to it was discussed by Upper Nidderdale Parish Council at the beginning of July.

“The community are incredibly pleased and the 110-strong turnout at the parish council meeting showed what a thriving community we live in.

“We hope the governing body see the impact of a school closure would have on the young people in the area. There are increasing numbers of children over the next five years, so hopefully the school will remain strong and the community will continue to thrive.”

While the governors have not given a reason for their decision, North Yorkshire County Council confirmed the news to the Stray Ferret. Stuart Carlton, corporate director of children and young people’s services, said:

“The governors of Fountains Earth Primary School have withdrawn the application for further consideration after new information was made available.”

Ms Leeming said she and other parents had provided information about more families moving to the village in recent months, as well as others planning to do so.

Part of the reason for the village’s increasing popularity, according to Ms Leeming, was the number of people who were able to work from home for the first time following the covid pandemic.

“Superfast broadband has been installed in Nidderdale. A lot of current parents work from home and said they have never had a better internet connection.

“EE have switched on a mast up the dale and people can’t believe the signal they’ve got. Those kinds of things make a huge difference.”

Unlike other schools under threat of closure, Ms Leeming pointed out Fountains Earth is rated ‘good’ by Ofsted.

It is part of a federation of schools with St Cuthbert’s in Pateley Bridge and Glasshouses Primary School, which has just received a very positive Ofsted report. The three schools share a headteacher, Nicola Thornber.

However, she said any threat over its future could lead people to choose other options rather than risk having to change their child’s school later on.

“If people hear a school is consulting to close, they won’t even consider moving to the village. If they know it has been withdrawn, or revisited, people will have more confidence in the village and in the school.

“There’s something special about Fountains Earth. We need to all work together now to keep it open.”