0 Items
‘No option’ but to close Woodfield school, says council
by 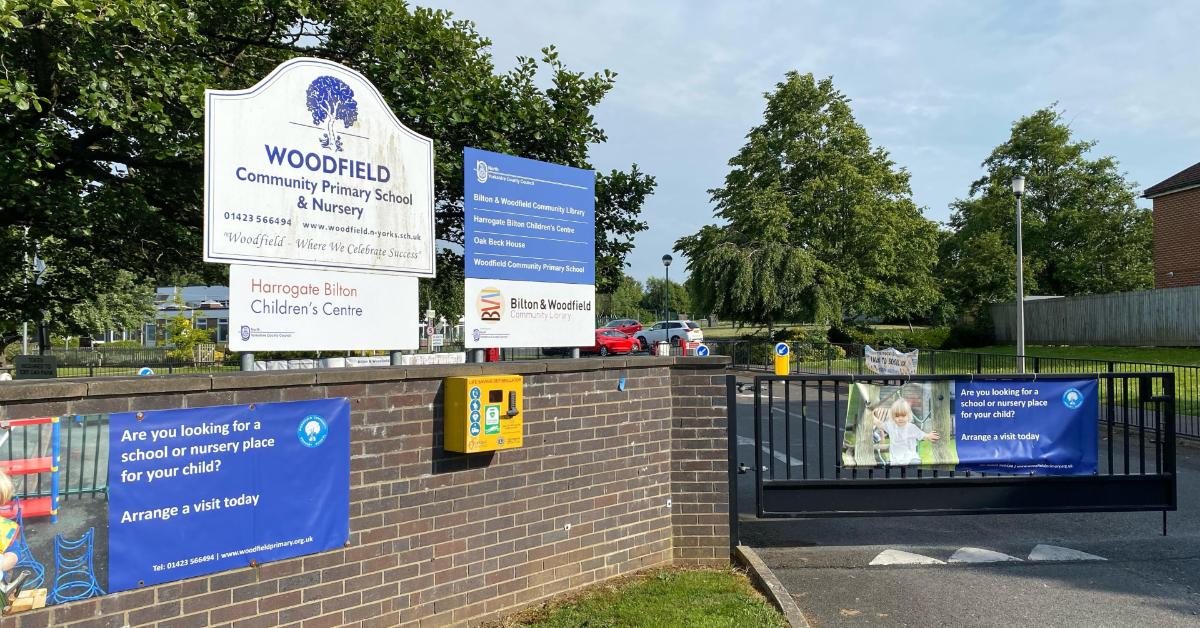 North Yorkshire County Council has “no option” but to press ahead with plans to close Woodfield Community Primary School in Harrogate, local authority officials have said.

Senior county councillors on the executive today agreed to publish formal closure notices from September 2022 ahead of a final decision to close the school from December 31.

Stuart Carlson, director of children and young people’s services at the county council, said although it was “regrettable” that it had to close the school, the authority had no alternative.

“It is regrettable and with heavy hearts that we come to this decision.

“But there is no further options available to us now other than to move to the recommendations.”

Mr Carlson added that a “thorough consultation” was carried out into the closure and that it had exhausted all options available to it.

He denied that the executive of the council would be “ignoring” parents by going ahead with the closure plans.

“I don’t think we have done [ignored parents]. We have conducted a thorough consultation, we have looked at all the proposals that have been put forward and we have indeed tried our hardest working with the governing body and other schools to find a solution.

“But they are no longer available to us.”

Liberal Democrat councillor Monika Slater, who represents the Bilton Grange and New Park division, said she believed pupils at Woodfield should have been given greater priority for places as she also urged the council to learn lessons for the future.

“Part of the issue comes down to the fact neighbouring schools have been allowed to become oversubscribed.“

“And I was disappointed to hear that children were going to be treated the same as any other child in the area who wished to move given their situation is somewhat different when we are potentially looking to close the school.

“I really feel these children should have been given a higher preference on their choices.”

Conservative councillor Paul Haslam, who represents Bilton and Nidd Gorge on the county council and is also a governor of the school, called for a “post-mortem” into the downfall of Woodfield school.

A motion from Harrogate Borough Council asking to keep the school open was also considered.

But councillors said they had no other option but to move ahead with the closure plan.

The school was rated inadequate by Ofsted in 2020 and placed into special measures.

The rating meant the school had to become a sponsored academy, but it failed to find a backer.

A proposed merger with Grove Road Community Primary School fell through this year, prompting the county council to open a consultation on closing the school in the next academic year.

Union bosses in North Yorkshire previously described the move to close Woodfield as an “absolute disgrace”.

The publication of the statutory notices will include a four-week period for objections to be made to the council by October 6.

Should a final decision to close the school be approved in October 2022, it would include expanding the catchment area of Bilton Grange and Grove Road Primary Schools to cover the Woodfield area.