0 Items
Could former MoD homes in Ripon be used to help Afghans?
by 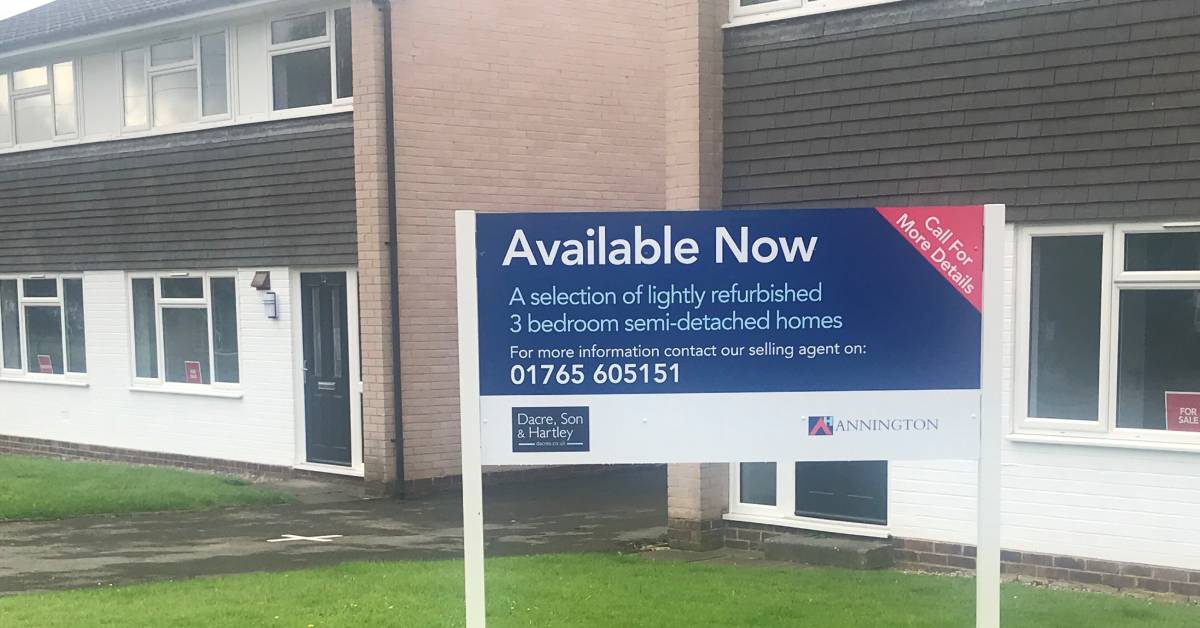 Ripon will do all it can to help with the resettlement of Afghan families fleeing their country in fear of the Taliban.

Mr Richmond, who served as an independent councillor on Ripon City and North Yorkshire County Council, noticed that a clutch of former Ministry of Defence-owned houses off Whitcliffe Lane are up for sale.

“In view of the desperate plight of the Afghans that we are witnessing every day, on our televisions, I wondered if a few houses could be set aside to meet their pressing need.”

The former mayor put the question to Cllrs Chambers and Martin and also Ripon’s MP Julian Smith and he has been encouraged by their positive responses. 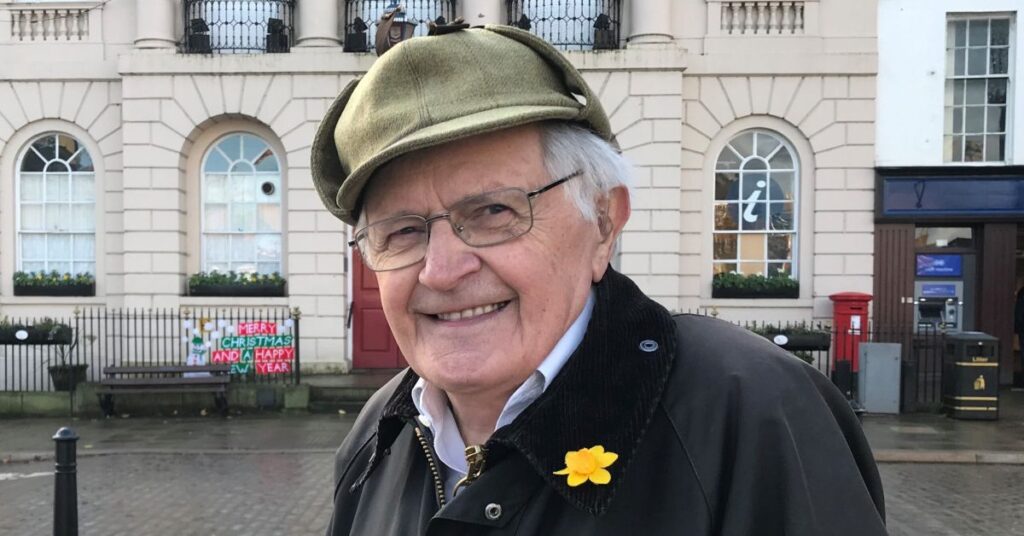 “We are already committed to resettling Afghan families in the Harrogate district and will look closely at what can be done specifically in Ripon.”

Among former MoD properties that are being marketed by Ripon’s estate agents are homes in Marina Way and Kent Close.

Prior to going on the market, the family-sized houses are being ‘lightly refurbished’ by Group Worx.

In 1996, the MoD entered into a sale and lease back arrangement with Annington Property Limited involving 55,000 homes built originally for military personnel and their families.

This includes properties in Ripon and sale boards in Marina Way and Kent Close bear the Annington name.

“The properties haven’t belonged to the MoD for 25 years, but we will have to see what we can do.

“I am very aware of the ties that this country has with Afghanistan, having been welfare officer for the Royal Engineers in Ripon following my career in the RAF.”

Cllr Martin, who is also a district councillor and immediate past mayor of the Harrogate district, said:

“While I remain mindful that many local people are seeking assistance from the council with finding a home, these are exceptional circumstances.

“A large number of Afghans who are having to leave their country for their own safety have helped the British and US forces and are our friends.

“You should help your friends and I am all for supporting their resettlement here in Ripon and other parts of the district.”

A response received from Julian Smith’s office said that he would look into the suggested provision of some of the MoD’s former properties.

“At times like these, actions will speak louder than words, I’m pleased with the willingness to look at my suggestion and believe that if Ripon and all communities across the UK can do their bit, we can ease a lot of suffering.”