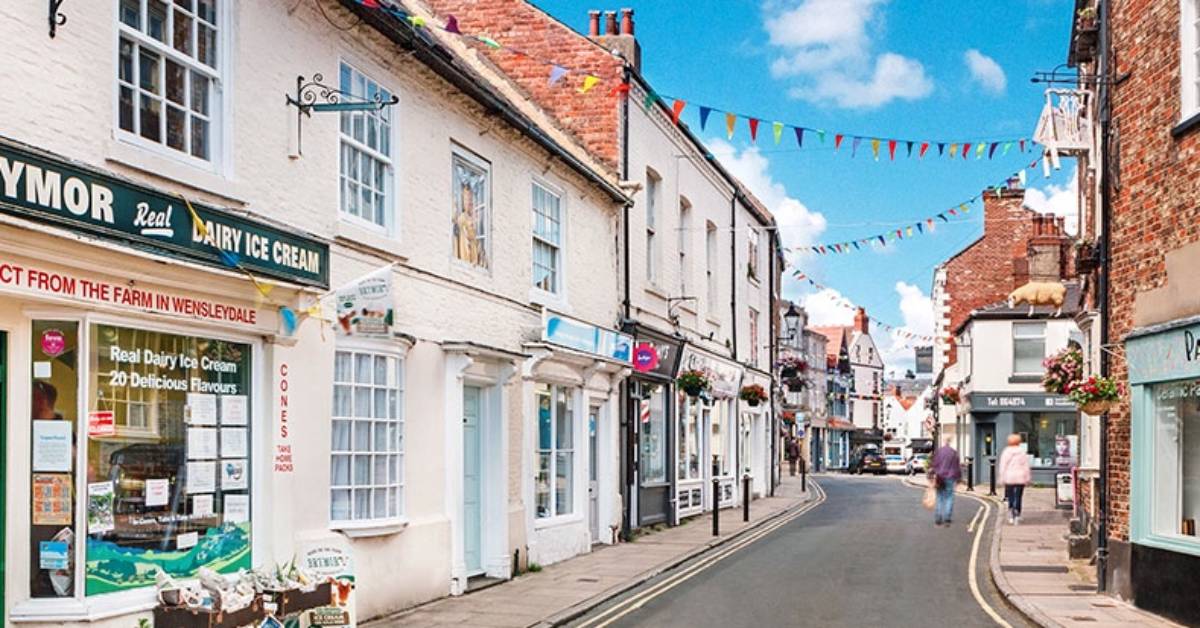 Harrogate Borough Council will vote in favour of plans to turn Knaresborough town centre into a Business Improvement District (BID) despite a plea to let firms “decide for themselves”.

Members of the council’s cabinet last night agreed to cast 28 votes in favour of the plans which if approved would see businesses pay an annual levy to the proposed BID body for projects to create a better promoted town centre.

The council can cast that many votes because it owns 28 rate-paying properties in the town – and the decision was made despite a plea for it to not take part in the voting process.

“A letter has been received by 17 Knaresborough businesses asking that the council abstain from voting in order to let businesses decide for themselves.

“However, officer recommendation remains the same that we should support the ballot stage as our support in this will help businesses to help themselves.”

More than 300 firms are eligible to take part in the vote which started last week and will run until 8 October. The results will be announced the following day.

A group of business leaders have been working on the plans since 2019 and will generate £700,000 in funding over the next five years if the vote is a success.

Before voting got underway, Harrogate Borough Council previously agreed to lend £27,000 for start-up costs and will contribute around the same amount in levy charges if the BID goes ahead.

There are mixed feelings amongst the business community, with some firms raising questions over how the BID is being created and how much of a difference it could actually make.

Annie Wilkinson-Gill, owner of The Crystal Buddha gift shop, previously said there has been a “real lack of transparency” in the planning process, while Tracey Bell, owner of Ruebury Flowers, also said she fears the BID could be a “wasted opportunity”.

The council’s 28 votes represents around 9% of the total number of businesses and 6% of the overall rateable value.