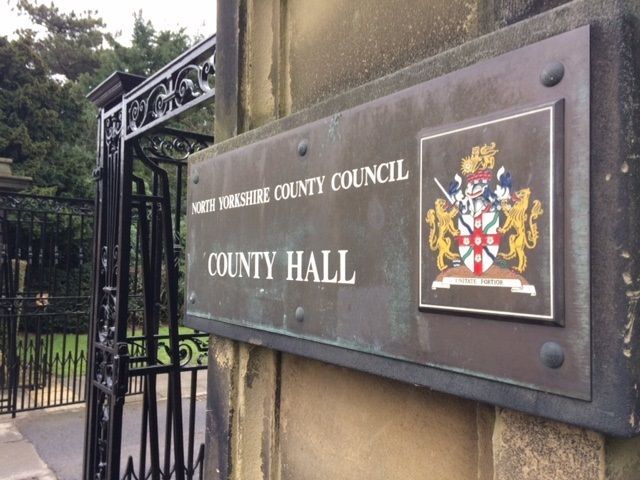 Discussions over a devolution deal for North Yorkshire took a step further this week after leaders of district authorities met with government ministers.

Simon Clarke, the local government minister, held further talks with authority leaders on Tuesday as local authorities look to continue to thrash out a deal for the county.

It comes as council leaders are considering options for devolution which may include a combined authority with an elected mayor, but are yet to agree on what proposals to put to government.

The list of requests will need to be agreed by the county council, York and the district authorities before any negotiations can begin with the Ministry of Housing, Communities and Local Government.

Such a deal could see further powers over transport, skills and housing handed over to North Yorkshire from Westminster.

Carl Les, leader of North Yorkshire County Council, told The Stray Ferret that Mr Clarke told authority leaders to “get on with it”.

“There is a very clear message coming out of government that devolution is a key part of recovery.

“They are very keen now that they have got Sheffield signed up and they want to see solutions for Yorkshire.

“He is giving us that encouragement to progress on this.”

Meanwhile, Unison Harrogate Local Government branch said it has requested a meeting with the chief executive of Harrogate Borough Council over potential proposals to reorganise local authorities in the county.

Unison said it has already received concerns from staff over the risk to jobs under any reorganisation. Branch secretary, David Houlgate, said the union would ask for full engagement if any proposal develops.

What is a combined authority?

A combined authority is when a group of councils come together to make joint decisions on such things as transport. It does not replace existing local councils.

The directly elected mayor is seen as the precondition for devolution. They chair the combined authority and form a cabinet made up of the leaders of the authorities in the region.

An example of this is in the Tees Valley Combined Authority, where Ben Houchen was elected mayor in 2017. The leaders of the five districts, Stockton-on-Tees, Darlington, Hartlepool, Redcar and Cleveland, and Middlesborough all sit on Mr Houchen’s cabinet.

The government has given the Mayor of Tees Valley and its combined authority new powers over transport, housing and planning.