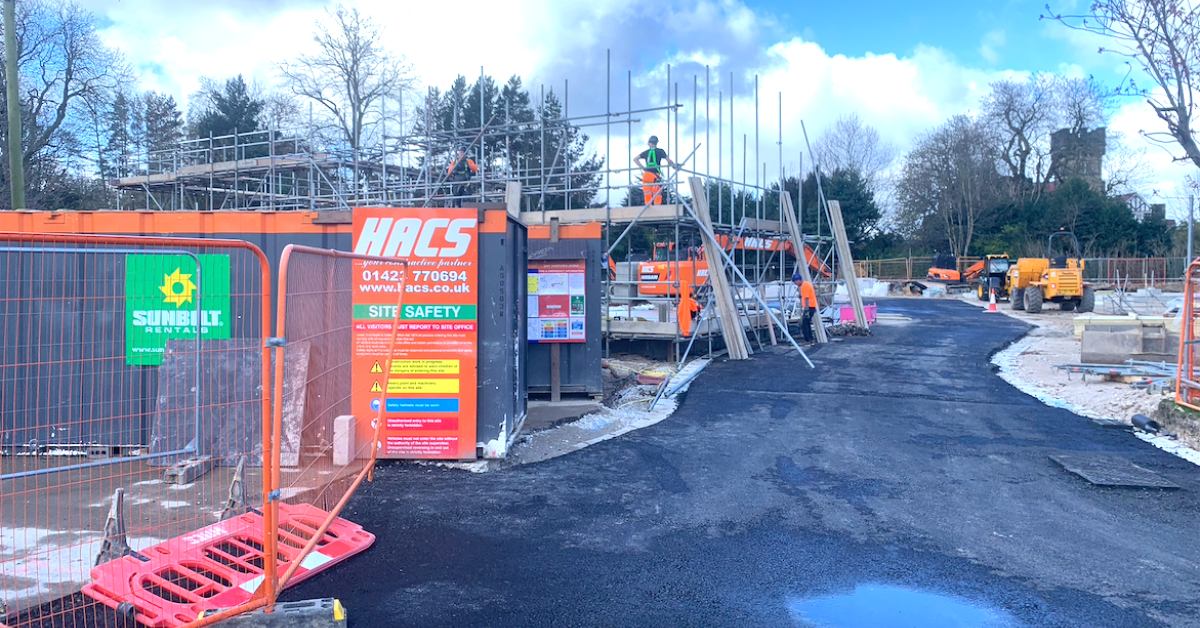 North Yorkshire County Council has reported a £327,000 loss for its Brierley Group of companies for the last financial year.

The council set up the group in 2017 to bring together council-owned companies and save money.

But the group, which includes housebuilding firm Brierley Homes, NY Highways and Yorwaste, reported the loss for the 2021/22 financial year against a budgeted profit of £324,000.

The group lost £639,000 in the previous financial year and the latest figures have raised questions about the council’s ability to run businesses.

According to a council report, authority officials put the loss down to the “impact of covid and the current and emerging market conditions”.

It remained confident that the Brierley Group would turn around the financial situation and post a profit in 2022/23.

The council said the overall loss was “driven principally” by two of the companies, Brierley Homes and NYHIghways, posting losses for the year.

However, it added that Brierley Homes’ loss was in line with budget as three of its sites “were in a construction phase during the year” and expected sales were to be realised next year. 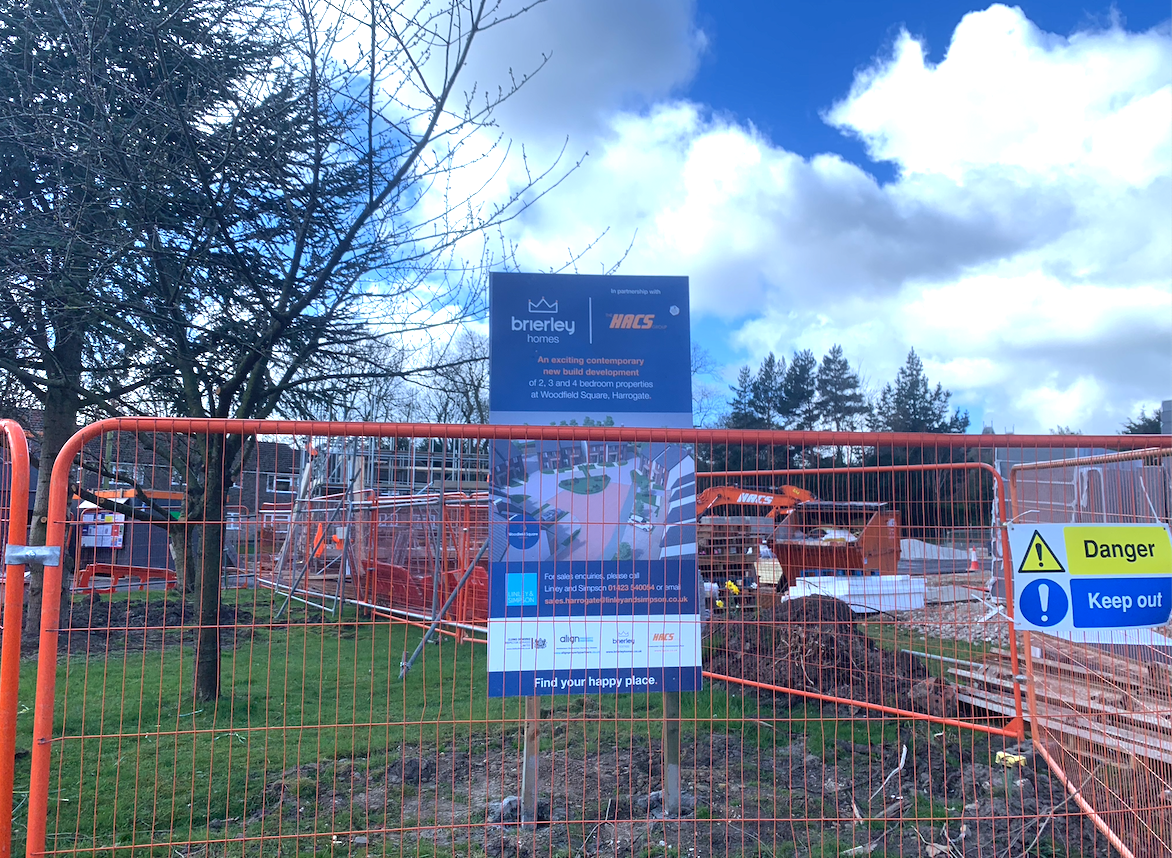 The sites include Woodfield Square in Bilton, Millwright Park in Pateley Bridge and Yew Tree Farm in Marton-Cum-Grafton.

NYHighways’ loss was attributed to it being its first year of operation and “higher mobilisation and integration costs”, the report said.

“The expectation is a return to a positive profit after tax position through FY22/23.”

“Brierley Homes will see the sales completion of a number of sites; Woodfield Square, Millwright Park and Yew Tree Farm and NY Highways are now in a stronger position to refine and streamline the business, with other companies in the portfolio like First North Law, Align, NYnet and Veritau building on the successes of FY21/22 with high levels of customer retention and satisfaction as well as additional capacity and expertise into their teams.” 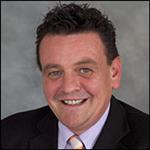 Cllr Stuart Parsons, leader of the Independent group on North Yorkshire County Council, described the loss as a “sad state of affairs”.

He added it would mean less money for vital services.

“It’s a sad state of affairs. The company was created by North Yorkshire County Council to generate profits which would be used to support services like adult social care.

“Expecting North Yorkshire County Council to guarantee this loss means that even less money is available for front-line services.

“North Yorkshire County Council obviously does not have the capacity, nor the ability, to run commercial companies.”

“The Brierley Group includes several companies providing services for us and financially most performed well last year, with some outstripping expectations.

“While we are disappointed the group recorded an overall loss, we recognise the unique set of circumstances  which contributed to the position and are also reflected across the whole of the economy last year. However it should also not be forgotten that the profit or loss a Brierley group company makes is only part of the picture.

“All companies generate a value for North Yorkshire County Council as shareholder and last year the value of this was £5.6m through interest payments to the council alongside contributions towards council service costs.”

“We are confident in the outlook for the future as the group emerges from the challenges of covid and that it will return to a financial surplus in the current year.”