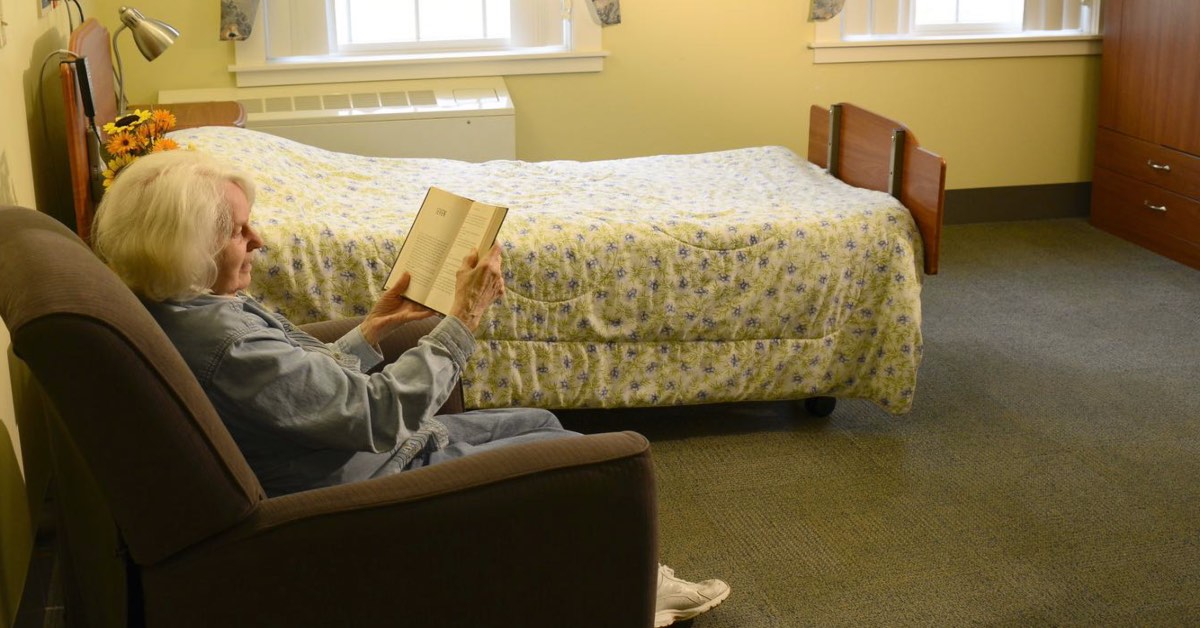 North Yorkshire County Council has agreed to take part in a pilot for a government system to fund adult social care.

A meeting of the county council’s executive heard becoming one of the country’s first five local authorities to take up the government’s charging reforms programme would create a series of uncertainties for the council in an area which already accounted for almost half of its budget.

Nevertheless, officers underlined that if the new system was not working for the authority there would be opportunities to pull out of the pilot.

Although it will be up to the incoming North Yorkshire Council to make a final decision over joining the Trailblazer pilot, after receiving the unanimous support of the outgoing executive the scheme is likely to see numerous measures brought in.

Everybody who is receipt of care will have the right to have an account where the total cost of care over their lifetime is capped.

An £86,000 cap on the amount residents will need to spend on their personal care is set to be introduced in North Yorkshire from January next year, nine months ahead of elsewhere.

Also, the point at which people become eligible to receive some financial support from their local authority, will rise to £100,000 from the current £23,250.

However, he said the authority did not know if the changes would entail a huge bill for the council as it remained unaware of how many people currently receiving care in the county funded it themselves.

Alongside uncertainties surrounding the information technology needed, the council remains unclear about the impact on the care market there is a risk to the council in that it could cost more than has been budgeted for.

However, Cllr Harrison said it was clear the new system was weighted more heavily in favour of residents, and particularly those with an average amount of savings, than the government.

“It would be a bigger leap in the dark if we weren’t involved in the pilot. There is undoubtedly going to be some unknown consequences and hopefully they will be flushed out during the pilot.

“It also means we are shaping national policy. This is really important that councils with rural areas rather than urban ones with a straightforward care market where the council is the biggest client help shape the system.

“In North Yorkshire we have a huge say in the market, but there’s so many self-funders, the market will take its own course. If it works the benefits are brought to North Yorkshire residents earlier than the rest of the country.

“This is definitely a step forward but there is still a lot of stress in the care sector. We still think more needs to be done to raise the profile and the conditions of those working in the sector to make it more attractive to people.”