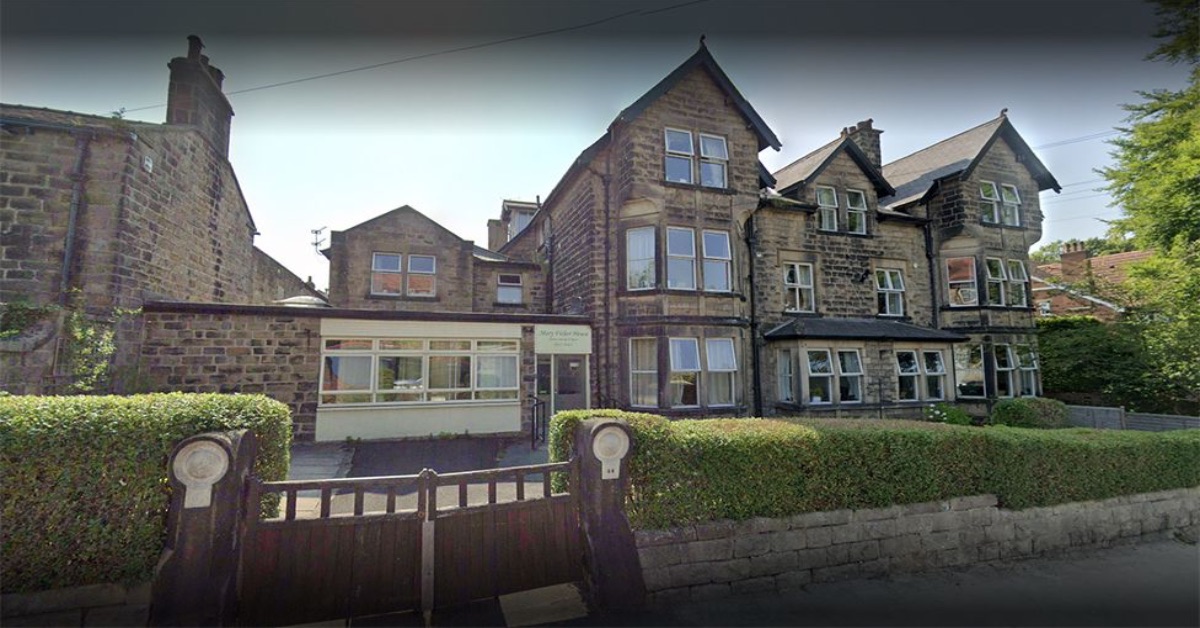 A Harrogate care home has been put in special measures after inspectors found rodent droppings in the kitchen and some medicine practices were found to be “unsafe”.

In a report published yesterday, the care regulator rated the home as “inadequate” and placed it into special measures.

The inspection found that parts of the home, which provides personal and nursing care for up to 24 people, had “not been well maintained and were unsafe”.

Bedrooms “smelt strongly of urine” and there was evidence of rodent droppings in the kitchen.

On occasions, residents had either been given medication late or had not been given any.

“There were occasions whereby people who used the service had received their medicines late or had not been given them, as there were none left. Sufficient and timely actions were not taken to address this.

“A medicines policy was in place, but staff practice was not always in line with this. Staff who administered medicines had not always been trained.”

Inspectors also found that staffing levels at the home were unsafe, with some reporting that there “wasn’t always enough staff to meet their needs in a timely manner”.

However, the report did find that staff were polite with people at the home and “worked hard to try and meet there needs”.

In a statement, the home said it regretted that it had “fallen below the standards expected of us”.

The home, which is run by Svivekcaregroup Limited, said:

“Areas for improvement were identified in the recent inspection and we are committed to working closely with the CQC and North Yorkshire County Council to ensure changes are made quickly to redress this situation.”

“The CQC inspection identified some serious failings but we are confident management at Mary Fisher House want to take swift and meaningful action to improve the service they offer.

“We fully intend to support them in that and look forward to seeing progress. We were also pleased to see the CQC report highlighted the fact that staff at Mary Fisher House worked hard to meet the needs of people in their care and people were able to speak freely when the inspection took place.”