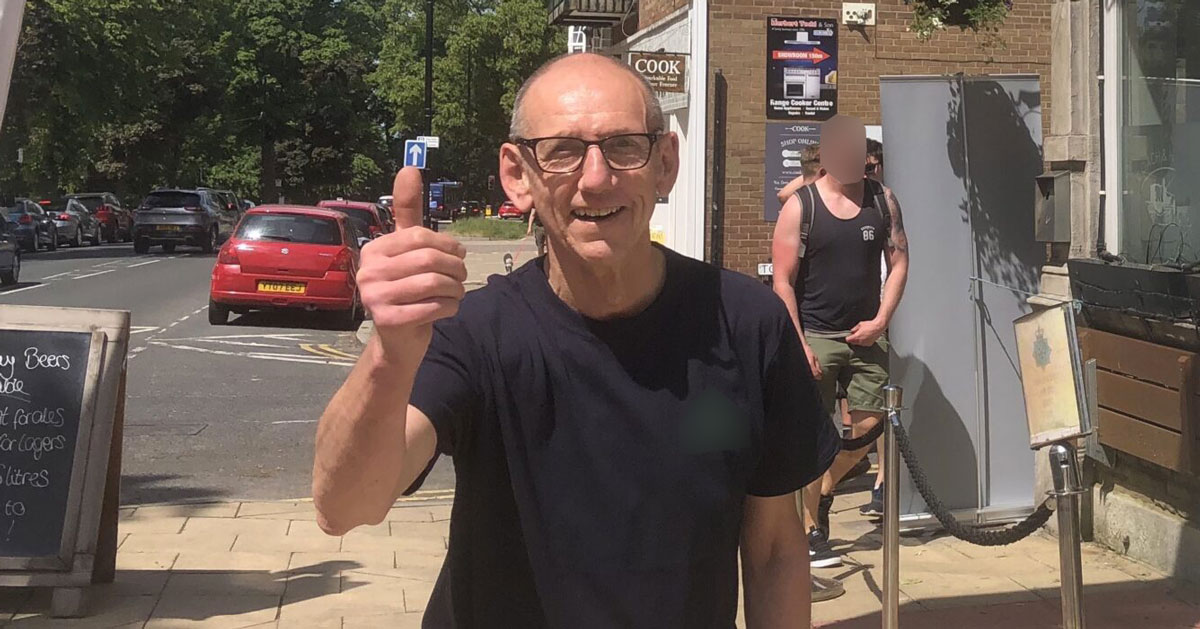 John Nelson is the former landlord of the Coach and Horses pub.

A court has banned the former landlord of the Coach and Horses pub from driving after police pulled him over with cocaine in his system and Class A drugs in his jacket.

John Nelson, who held the pub’s licence for 33 years until last summer, had his court hearing today at the Harrogate Justice Centre after missing it two weeks ago.

The court issued a warrant for his arrest after he failed to show but later withdrew it.

Police arrested Nelson on October 30, the day after the council gave his daughter the licence, on Leeds Road and tested him for drugs.

Officers were acting on a report that the car Nelson was driving was being used by a drug dealer. They searched the car and tested him for drugs.

The test found that he had 30 micrograms of cocaine per litre of blood in his system. The limit is 10 micrograms. Officers also found three bottles of methadone in his car.

As a result, officers charged him with drug driving and with possession of a class A drug. Nelson, 65, entered a guilty plea to both charges today.

“Mr Nelson had gone to Leeds to collect the bottles of methadone and was bringing them back to Harrogate to the same friend.

“The police did not stop him for bad driving. Mr Nelson told me today that he felt fine to drive and that he co-operated fully. In his police interview he said he had bipolar disorder.

“That may partly explain why he committed this offence. It is a well known fact locally what happened with the pub he used to run. He has had a difficult year and has retired with no intention of going back.”

The court banned John Nelson from driving for 18 months and ordered him to pay £334 in a fine, surcharge and court costs.

Nelson lost his licence after North Yorkshire Police found customers drinking outside the Coach and Horses and not observing social distancing over the weekend of May 30.

Customers of the pub launched a petition to grant the licence to his daughter Samantha Nelson, which the council did in October last year.

She said she would refurbish and reopen but there has been no movement at the pub ever since. The Stray Ferret has made several enquiries but has received no reply.