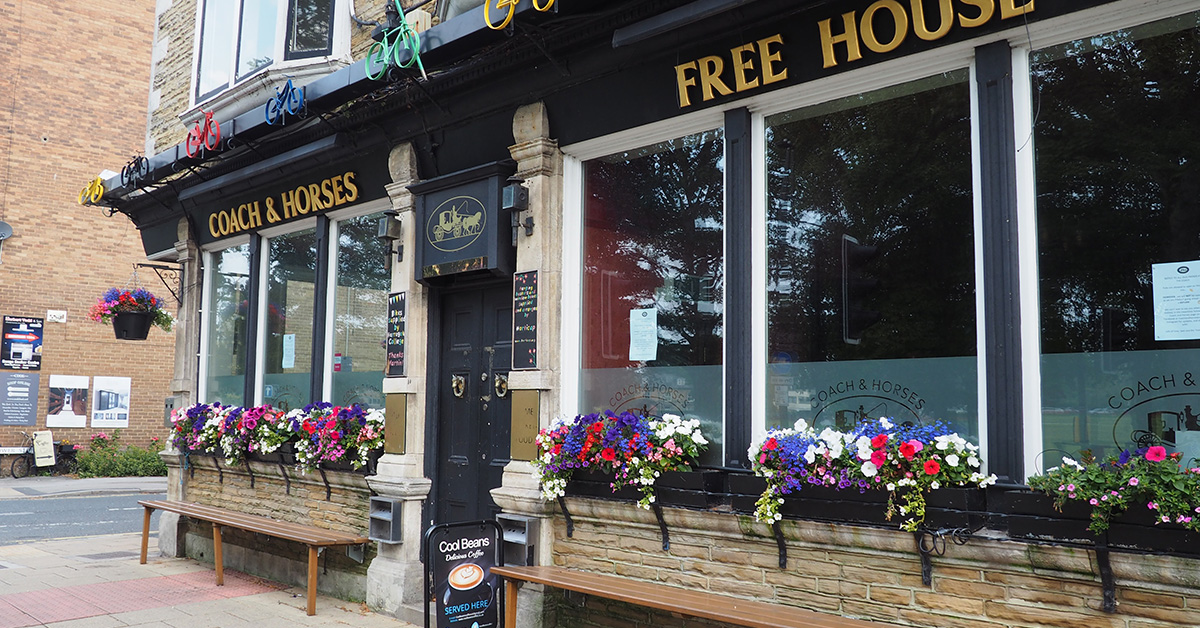 The Coach and Horses in Harrogate has today been given the go-ahead to reopen after several months of forced closure.

Ms Nelson, who is the daughter of the previous landlord John Nelson, was allowed to open the pub from 10am until midnight.

The sub-committee revoked Mr Nelson’s licence in July after he showed a “blatant disregard” for social distancing guidelines in May.

“We plan to refurbish the Coach and Horses before we reopen so there is no chance that it will be open for Christmas. There is also no way I will make the same mistakes my dad did.”

The Coach and Horses is one of Harrogate’s oldest pubs, having opened in 1827. Mr Nelson had been the licensee for 33 years. 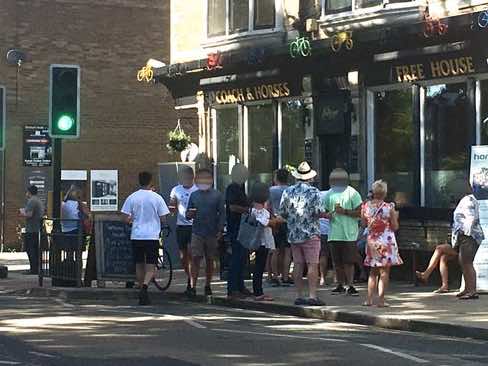 People gathered outside the Coach and Horses in May.

The sub-committee heard how Mr Nelson, who will remain in his flat above the pub, was “aggressive and abusive” to council officials.

Ms Nelson insisted her father will have no involvement in the Coach and Horses.

Cllr Victoria Oldham, who chaired the sub-committee, granted the licence with conditions:

“The committee have decided to approve the application with three conditions. The pub will be able to open until midnight, not until 12.30am.

“No customer, carrying bottles or glasses, will be admitted to the premises at any time. No customer will be permitted to take open containers from the premises. The pull-out seats presently fixed to the exterior of the premises must be removed before it is reopened.”

The sub-committee’s decision to approve Samantha Nelson’s alcohol licence is subject to appeal in the next 21 days.