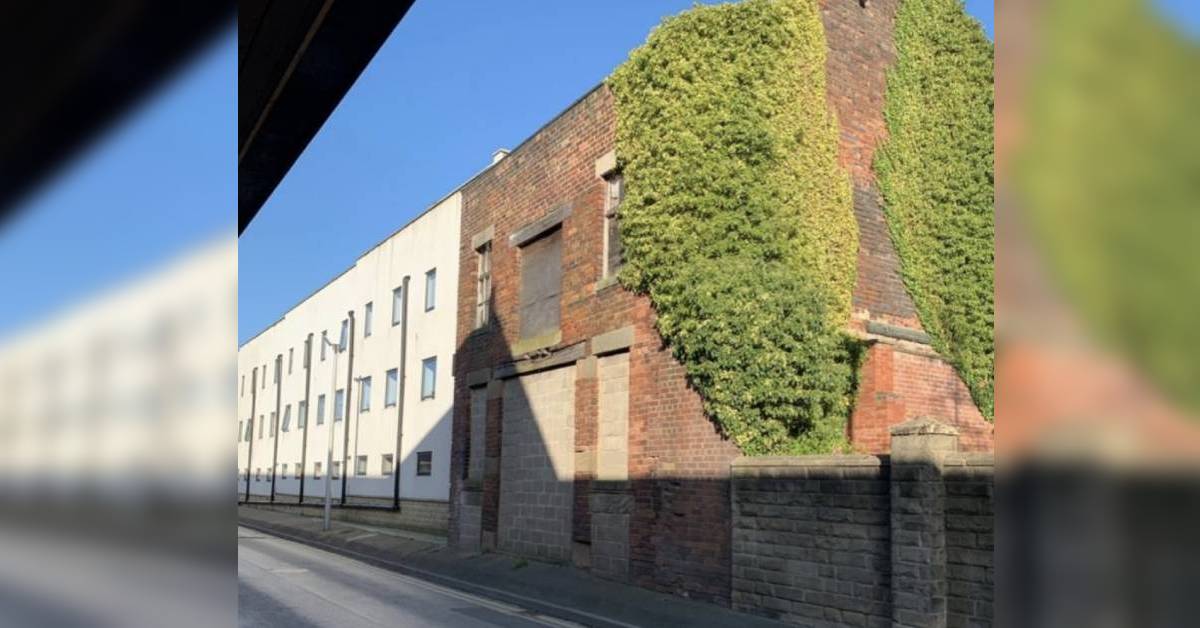 The former ironmongers site of Beardmore Dobson and Sons.

A derelict former workshop opposite Harrogate’s Asda supermarket will be converted into six flats.

Harrogate Borough Council has approved an application this week from TRG Developments to convert the building on Back Dragon Parade, which is visible as you drive into the supermarket from Bower Road.

The flats will provide rental accommodation for care staff working for Vida Healthcare, which the applicant is associated with.

The building was previously used by ironmongers Beardmore Dobson and Sons, which ceased trading in 2017 after 82 years.

In 2015, the council approved an application to demolish several commercial buildings on Back Dragon Parade and convert them into 14 flats.