0 Items
Harrogate town council: the Stray’s future and relationship with business
by 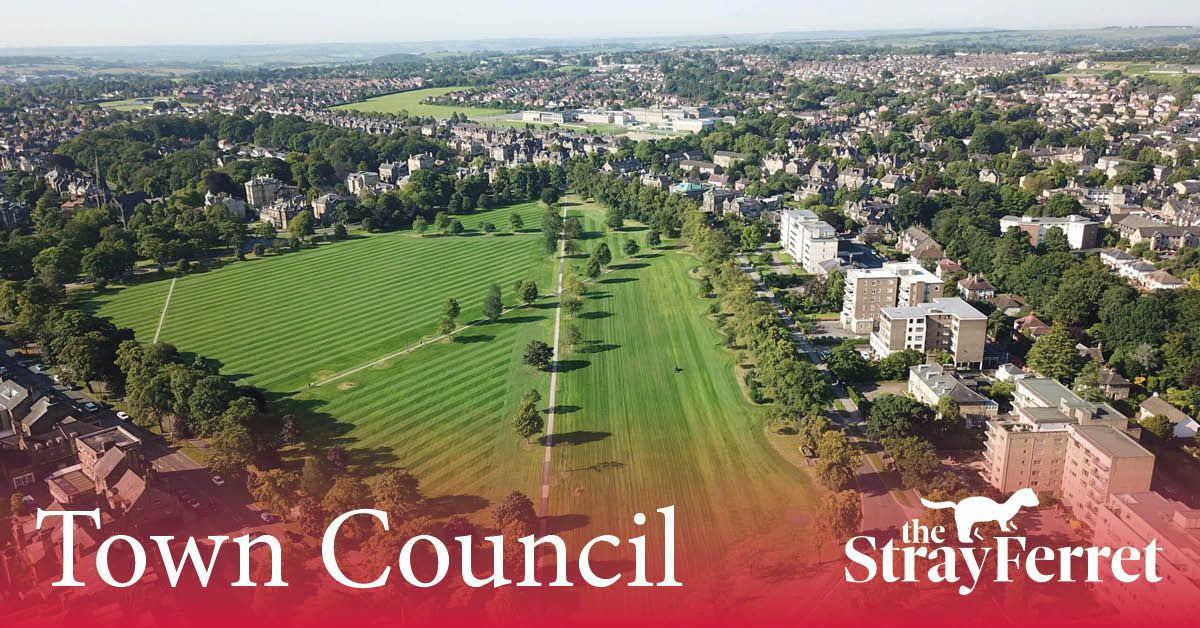 One of the Harrogate’s most prized assets is the Stray.

The 200-acre grassland is owned by the Duchy of Lancaster, which manages the Queen’s estate.

But its management and upkeep lies solely with Harrogate Borough Council — which will no longer exist in April 2023.

The scrapping of the borough council also raises questions for businesses, which will need to deal with an entirely new authority in the coming years.

The key question is whether or not these important areas for the Harrogate district become the responsibility of the new unitary council or a newly formed town council.

Who will maintain the Stray?

When the borough council no longer exists, any maintenance of the Stray will be handed to the new authority.

This means that the upkeep will be carried out by the unitary authority. But, as an asset which is unique to Harrogate, a new Harrogate town council could bid for its control.

As previously reported, many of the powers which lower-tier councils in Cornwall decided to take on were the maintenance of parks and gardens.

So although a Harrogate town council might not be able to keep up with the demands of running the Harrogate Convention Centre, it may regard the Stray as a more manageable asset. 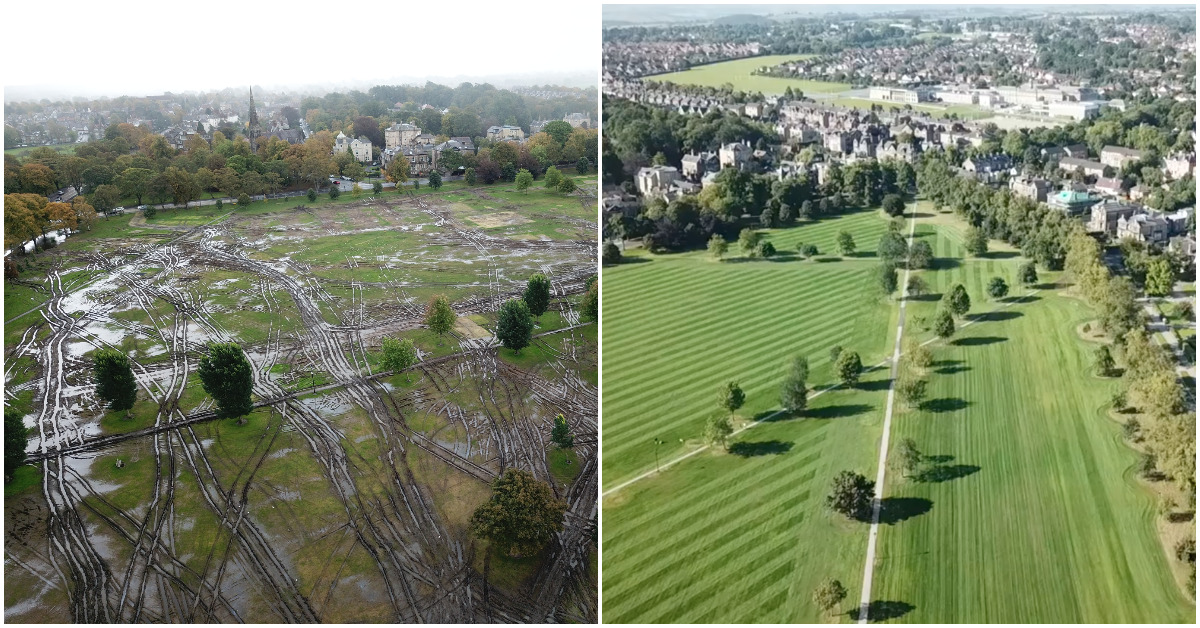 However, taking on control of the Stray can be complicated, as highlighted by the recent controversy over damage to the Stray caused by the UCI Road World Championships and the £130,000 cost of restoration work.

Plus, the current borough council has a parks and environment department which oversees it — something a town council would have to resource itself.

Judy D’Arcy Thompson, chairman of the Stray Defence Association, said it had been considering the Stray’s future post-Harrogate Borough Council.

“We have always worked in conjunction with the Duchy of Lancaster and Harrogate Borough Council to ensure the protection and upkeep of the Stray and are obviously concerned as to what any new council would be in a position to undertake. Clearly the Duchy of Lancaster would also be involved in any discussions and decisions about this

“Our hope is that any new authority would continue to care for the Stray and manage it in the best possible way to ensure it is maintained to a high standard for the use and enjoyment of all of Harrogate’s residents.”

The loss of Harrogate Borough Council will also affect the town’s economy.

Harrogate’s traders will soon have to negotiate with a new council on matters such as planning, licensing and business rates.

Thousands of pounds of grants were distributed through the borough council to keep traders afloat during covid.

There is also the ongoing debate over the £10.9 million Station Gateway project, which has seen battle lines drawn between some businesses and the borough and county councils, which both support the pro-cycling scheme.

David Simister, chief executive of the Harrogate District Chamber of Commerce, says business will continue to forge a relationship with the council, whether it is the new unitary authority or a town council.

“The chamber currently has a close working relationship with Harrogate Borough Council, and if there was to be a town council, then we would seek similar ties.

“Only by working in partnership with different organisations will Harrogate continue to thrive and prosper. Our members are drawn from the whole business spectrum, and collectively have a huge amount of knowledge which a town council can tap into.”

The prospect of a Harrogate town council is already raising questions and creating uncertainties, which the new unitary council will need to address quickly.

The ball has been set rolling for devolution and the debate over where local power will reside and how assets will be run will grow ever more intense until matters are resolved.