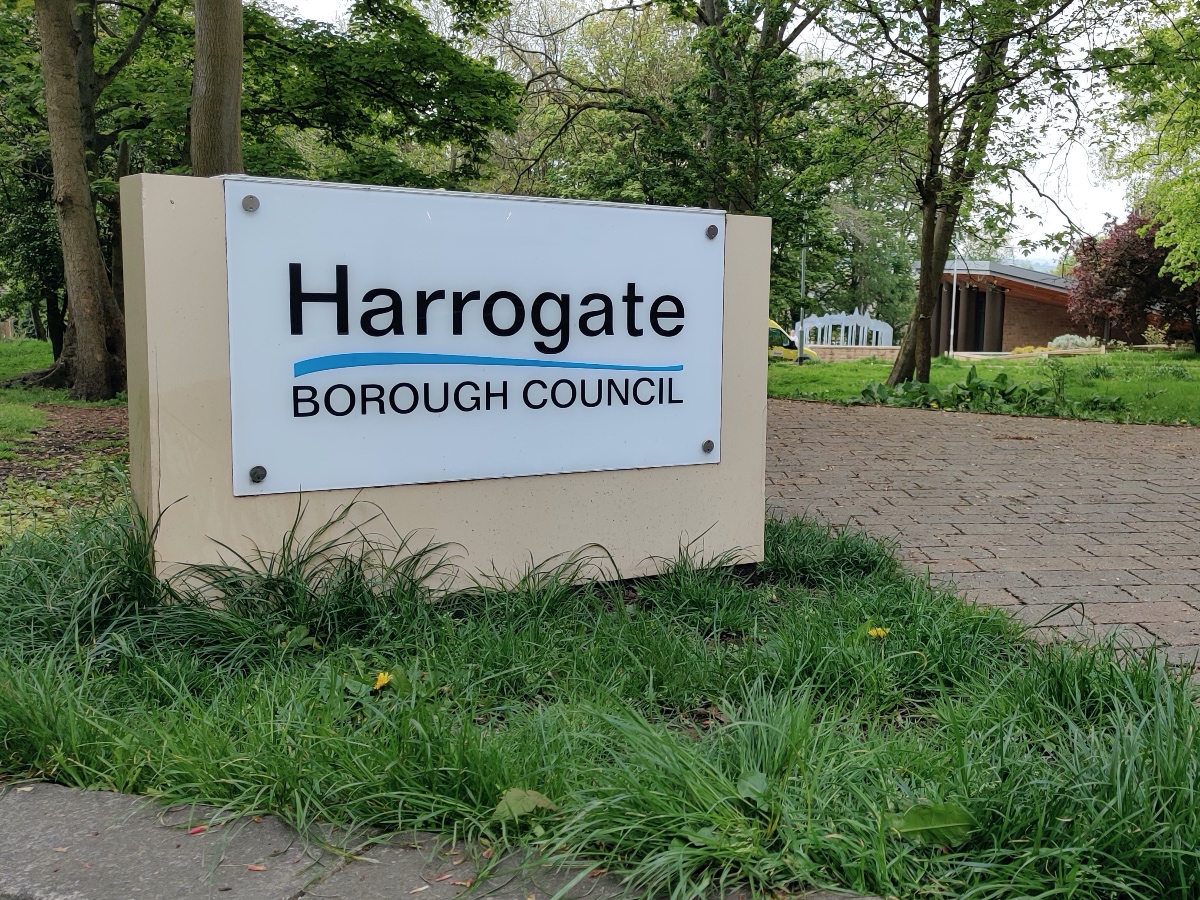 Harrogate Borough Council will be among those campaigning for an alternative proposal.

Harrogate Borough Council has united with other district authorities in North Yorkshire to launch a fightback against county council proposals for a single authority ahead of a potential devolution bid.

Leaders from the county’s seven district and borough authorities have today begun a “working together to get change right campaign” as part of an alternative proposal to reorganise local councils.

They argue North Yorkshire County Council’s vision of a single authority for the whole county is not right and the 800,000 residents “deserve better”.

It comes as the government has told council leaders that local government has to be reorganised in the county if any future devolution bid is to be agreed. As a result, North Yorkshire County Council has started to draw up plans for a single council to serve the entire county – which would mean the seven districts would be scrapped.

But now, district leaders are to work on tabling their own proposal to government. They chose Yorkshire Day, August 1, to begin their campaign.

Speaking on behalf of the leaders group, Cllr Richard Cooper, leader of Harrogate Borough Council, said a single council would be “unworkable”.

“We were in discussions with the minister earlier this month, and it is clear that the government is open to granting devolved powers and potentially billions in investment to our area, but only if local government is reorganised first. It’s really not a question of “if” reorganisation will happen. It’s more a question of ‘how’.

“A mega council, covering the entire North Yorkshire area – the biggest county area in the whole country – has been mooted. But we don’t believe that’s workable, or in the best interests of our people, places and economy.

“Our citizens deserve better, which is why we’re campaigning to create an alternative bid that gets reorganisation right.

“Reorganising local government will affect the lives of 800,000 people, so we’ve got to get it right. Over the next few weeks we will be reaching out to communities, businesses, councillors, parish councils and other local organisations, to find out how we can build on what we already do well, and where things could improve.

“We’ll be doing a lot of listening. We want any bid that goes before government to have local support, and we hope that government will respect that grass-roots approach.”