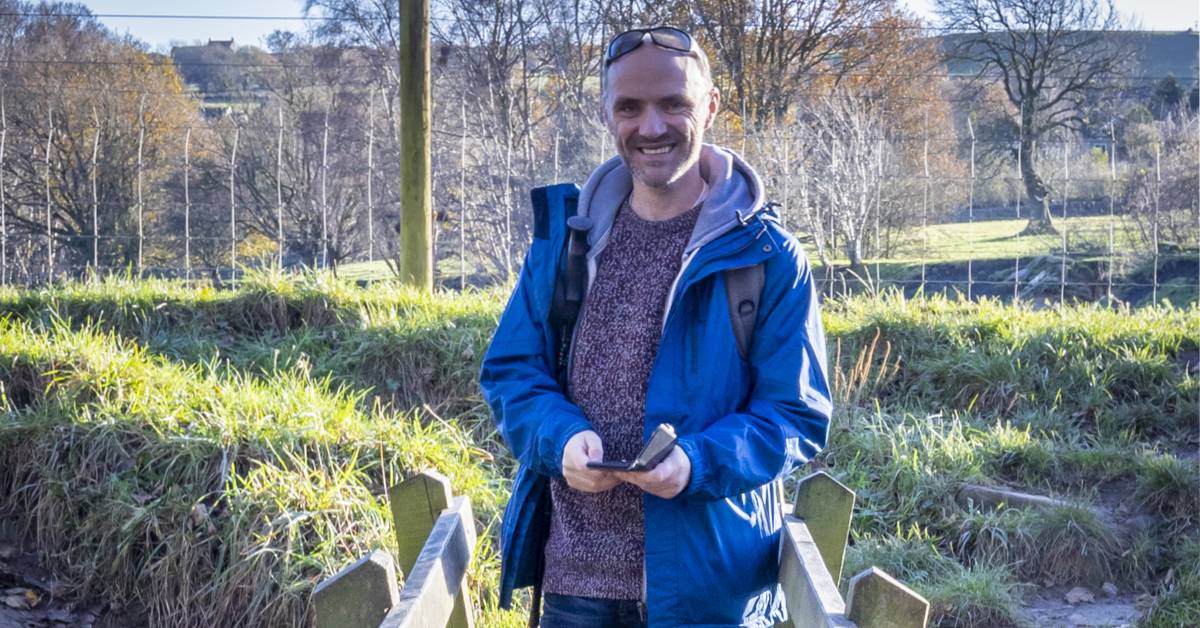 A Harrogate man who has had kidney and pancreas transplants aims to walk 850 miles this year to raise money for organ donation.

Mark Smith, a diabetic, had both organs removed 12 years ago and has since raised funds to support others facing the same situation.

His 850-mile target represents the 850 million people suffering from kidney disease across the world.

He began the challenge at the start of the year and has so far walked nearly 350 miles, moving towards his goal by walking in bursts, sometimes up to 22 miles.

Funds raised will go towards Kidney Care UK and Friends of Harrogate Hospital.

He has previously raised nearly £17,000 for Kidney Care UK through a variety of fundraising challenges. He also volunteers for the charity as an advisor for patients going through transplants.

The charity offers both emotional and practical support both pre and post-operation for those going through kidney disease.

He chose to take on this year’s mammoth walking challenge because it allows him to continue his long-distance trekking passion whilst still conforming with covid restrictions.

Some of the hardest legs of his journey have taken up to eight hours and have included walking across the Yorkshire three peaks.

One of his most notable past ventures involved walking across Hadrian’s wall with the mother of his own organ donor.

Despite receiving a double transplant himself, Mark didn’t seem too concerned about the physical implications of his challenge, saying that his main concern would be to stay hydrated.

He said that his most important aim was to make people consider what they would do in a situation where a loved one needed an organ donation;

“People need to have conversations with their family about their organ donation wishes. I am now an organ donation ambassador, I have completed many fundraisers and I have my own daughter through IVF. None of this would have happened if someone hadn’t said “I’ll donate”.”

Mark is still taking donations for the second half of his journey, which can be made here.