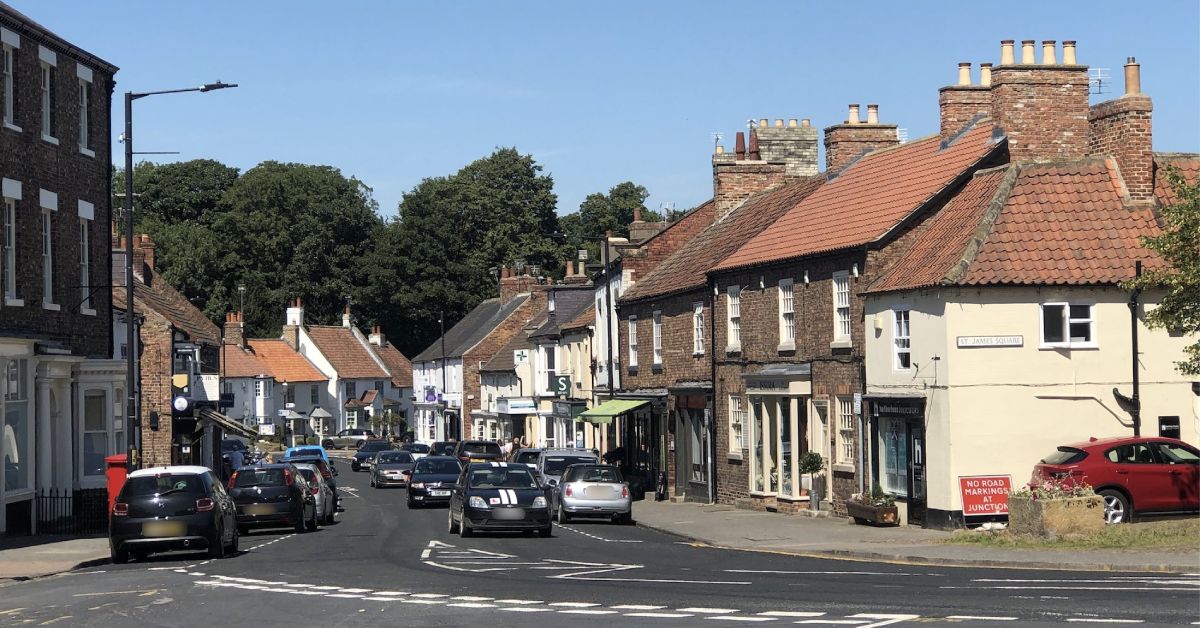 Boroughbridge has just one empty shop, according to a councillor

The deputy leader of Harrogate Borough Council has said he is “extremely optimistic” about high streets recovering from the covid crisis as he revealed positive economic data boosted by the reopening.

Cllr Graham Swift, who is also cabinet member for resources, enterprise and economic development, said the percentage of vacant shops across the district had fallen to 6.8% in March – a “significant improvement” from 8.6% around this time last year.

He added data on people’s movements showed the number of visitors to rural areas had returned to pre-pandemic levels, although Harrogate, Knaresborough and Ripon had not yet reached this point. 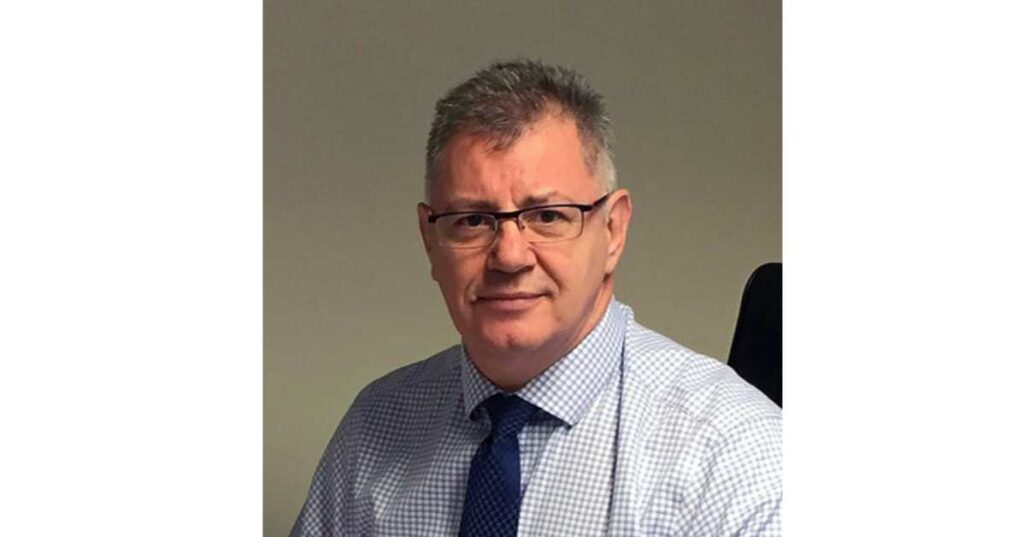 Speaking at a meeting on Wednesday, Cllr Swift said:

“I’m extremely optimistic. The rural areas are already seeing traffic flow of people movements, as measured by Google, back to pre-pandemic levels.

“The three major conurbations are not back to pre-pandemic levels yet but the fact is retail is looking extremely positive and I’m very hopeful we will see a strong bounce back in the economy.”

Shops classed as vacant are those not paying business rates to the council.

Cllr Swift said the strongest performing areas for this currently are Boroughbridge, which has just one vacant shop, and Pateley Bridge, which has a vacancy rate of 2.5%.

His comments followed a question from Boroughbridge councillor Robert Windass, who said members of the public were “curious” over the current state of high streets during the pandemic.

“We are now seeing considerable extension of the opening up and unlocking of the country. Last week we saw the opening up of non-essential retail on April 12.

“I went into Harrogate on that morning and was overwhelmed by the innovation and creativity that is going on, particularly around the bar and hospitality sector who have used limited spaces to create exciting opportunities to open up.

“I was very, very impressed by the sector but most important to this question is what is going to be happening in the near future.”

“There has been a lot of talk over the last few months about Harrogate as a district and how its towns and city have responded to retail sector closures.

“A lot of people count the stores to see which ones are open or closed. In a case where we are in lockdown, it’s obvious that people will see things closed and think they have withdrawn from the site.

“But in actual fact, what we record are the business rate activities of these retail sectors and I’m extremely heartened by the fact that as of March 2021 our retail sector has improved.”

The latest unemployment figures for the district show a slight increase with 3,625 people claiming out-of-work benefits in February, according to the Office for National Statistics.

Meanwhile, the number of people in the district who were furloughed from their jobs was 12,300 in February, according to the latest HM Revenue & Customs figures.

This was an increase from 9,100 in December, before the third national lockdown began.