0 Items
Drunk teen rescued from river in Boroughbridge
by 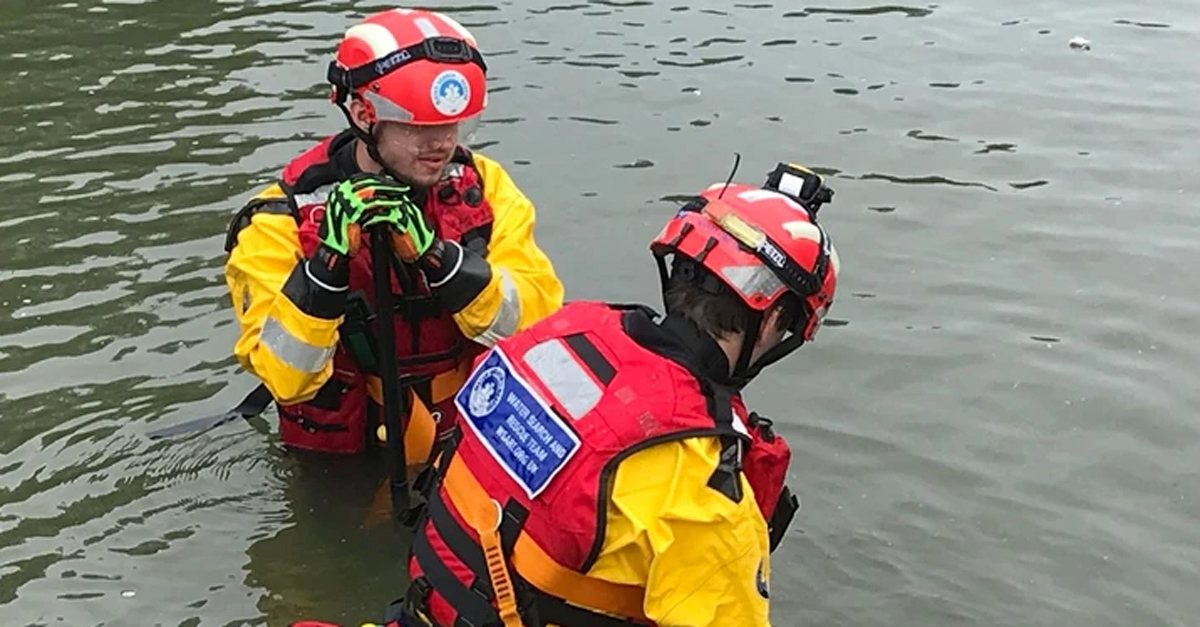 The emergency services were summoned to help two teenagers who it is believed had been in the River Ure in Boroughbridge yesterday evening.

A passerby called Yorkshire Ambulance Service at around 6.20pm. The caller said they had seen a teenage boy drinking before going into the water.

When the ambulance crews arrived they realised that he had been with a teenage girl as well but she was no longer in the area.

So the paramedics requested help from North Yorkshire Fire and Rescue and four water rescue teams to look for the missing girl.

The crews soon found the girl and took her back to her parents. The paramedics then took the boy to hospital for treatment.

A spokesperson for the fire and rescue service said:

“Ambulance responded to a believed intoxicated male youth by the river.

“Fire were then requested as there was some suspicion that a female youth who had been present due to items found there, may have gone into the river.

“Shortly after Boroughbridge attended, contact was made with the missing female – safely back with her parents.”

A spokesperson for the ambulance service added:

“We received an emergency call at 6.19pm on Wednesday to reports of a teenager by the River Ure in Boroughbridge who had been into the water.

“Two ambulances and a clinical supervisor were dispatched to the scene and one patient was conveyed to hospital.

“There were no additional patients requiring ambulance assistance at the scene.”