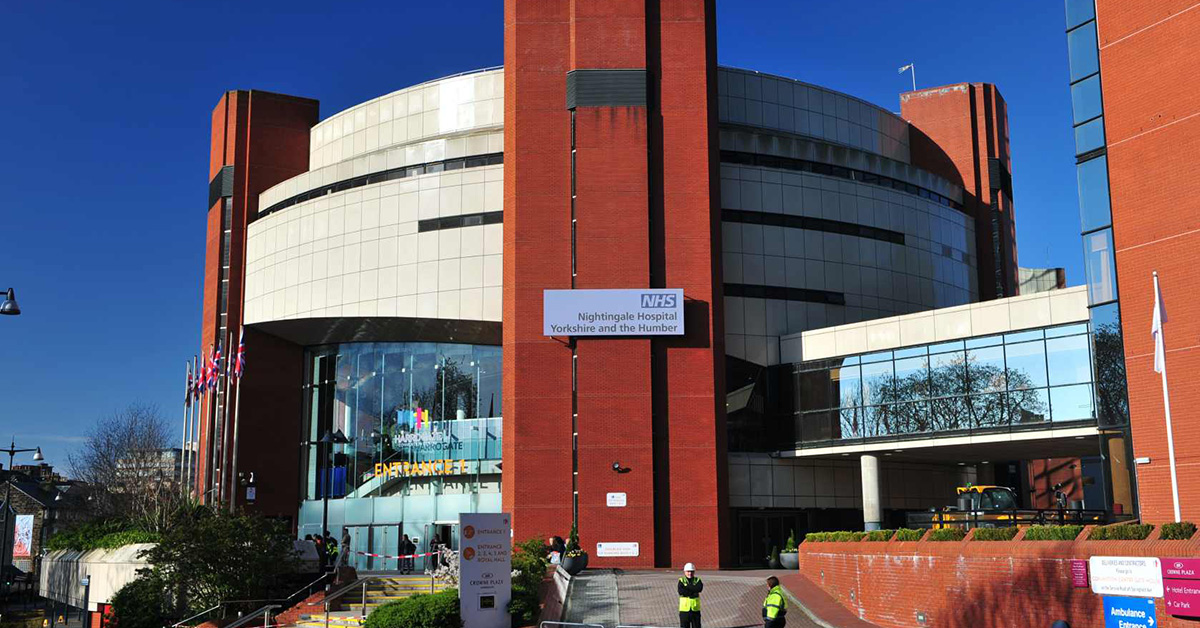 The Harrogate Nightingale was put on standby this week.

A peer has expressed concerns the Harrogate Nightingale hospital will not open because it “simply does not have the staff available to allow it to operate safely”.

The government said this week the hospital was on standby to receive covid patients.

But Lord Newby, the Liberal Democrat leader in the House of Lords, told the Lords yesterday:

“It is widely believed in Yorkshire that, as far as the Nightingale hospital in Harrogate is concerned, this will not happen because the hospital simply does not have the staff available to allow it to operate safely.”

Lord Newby, who lives in Ripon, asked Baroness Evans of Bowes Park, the Conservative leader of the House of Lords, if she could “assure the House that this is not the case”. 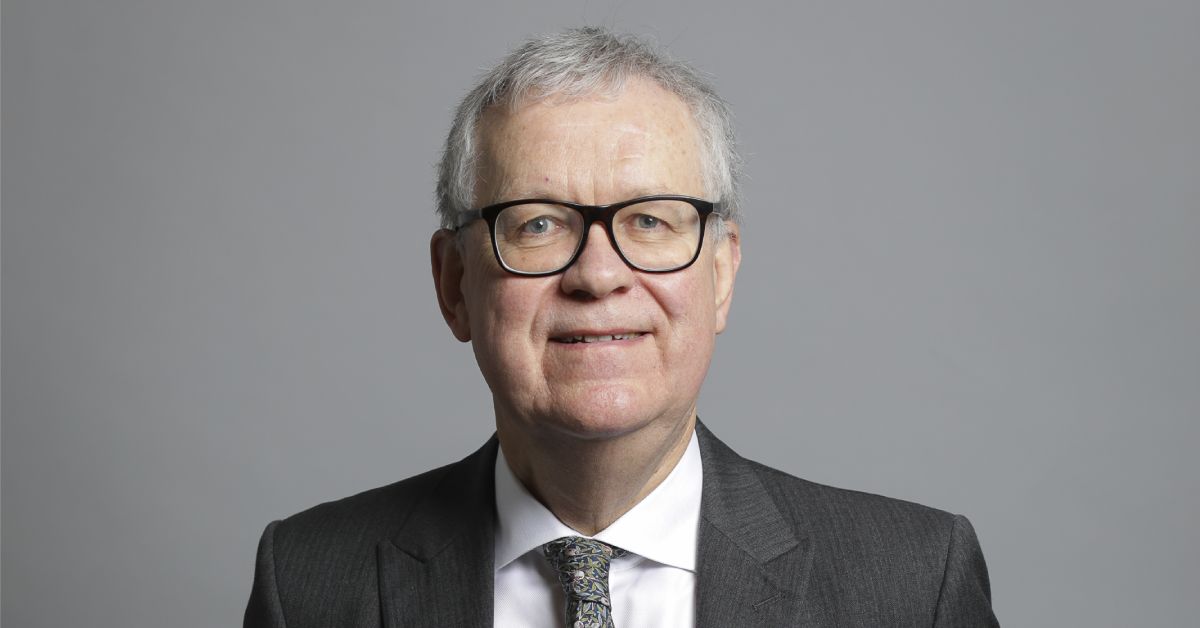 Baroness Evans replied that the hospital was already being used for CT scans — which did not reassure Lord Newby.

Speaking today to the Stray Ferret, he said:

“I raised the issue yesterday because I had heard from several NHS sources that the Nightingale hospital had neither the equipment nor more importantly the staff to open fully.

“I was not at all reassured by Baroness Evans’ response. She said that the Harrogate Nightingale was currently being used for CT scans and implied that it was on standby to open for covid cases.

“She explicitly refused to answer my specific question about whether the hospital had the staffing levels which would allow it to open safely for covid patients.”

Lord Newby said he doubted NHS England would want to admit there would be real difficulties getting the Harrogate hospital working with covid patients on any scale.

An NHS England spokesperson for the hospital said:

“As part of our comprehensive activation plans we have developed a model that can be scaled up as and when additional critical care beds are required in the region.

“This ensures that the right skill mix of staff will be available from NHS trusts in the region, and via NHS Professionals and through direct recruitment if required.”