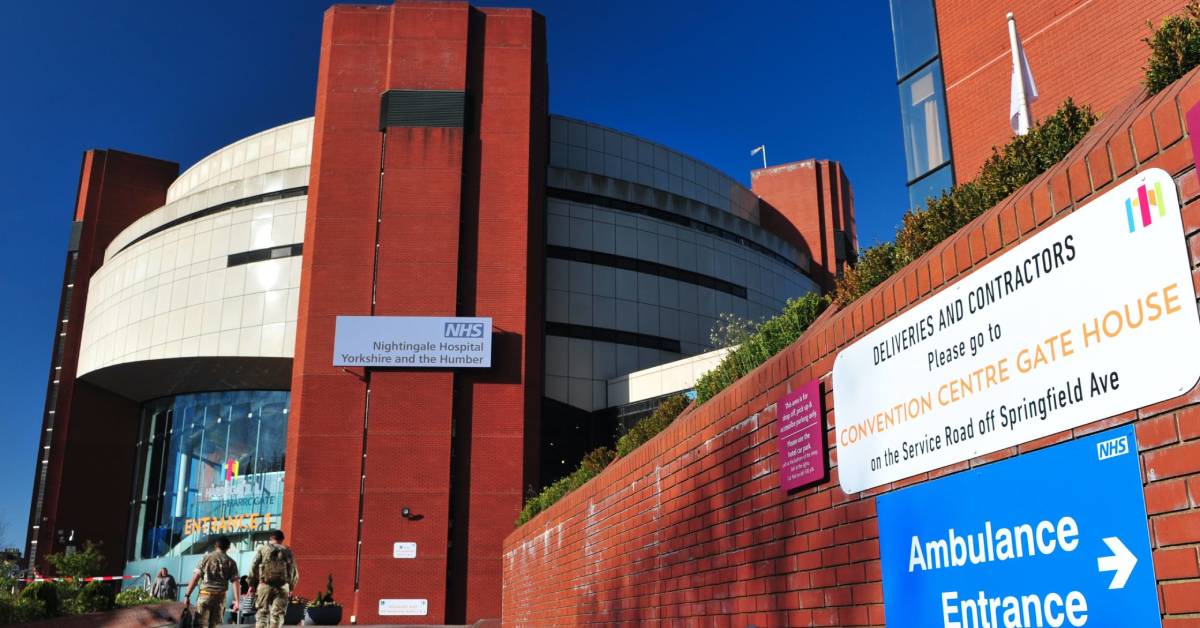 The government has revealed it cost £27.3 million to set up Harrogate’s Nightingale Hospital.

The sum is the third highest of the seven Nightingale hospitals in England and almost twice as high as previous data had suggested.

Health minister Edward Argar gave the total set up costs of each hospital on Friday in response to a written question by Layla Moran, the Liberal Democrats spokesperson for education.

“The total set up costs for all seven Nightingale sites equates to approximately £220m.”

The NHS took over Harrogate’s Convention Centre in April for the hospital but so far it has not been used to treat coronavirus patients.

It has capacity for 500 patients across the eight halls in use for the hospital. Birmingham’s Nightingale had 500 beds on set-up, with capacity to double that immediately if required, and increase to 8,000 should the number of cases rise significantly.

Similarly, London’s ExCel centre was set up for 500 patients, with the ability to expand to take 5,000 if required. Manchester has 1,000 beds, Sunderland 460, Exeter 116 and Bristol 60, with expansion potential for 300 beds if needed.

The Stray Ferret asked NHS England why the new figure was so much higher but had not received a response by the time of publication.