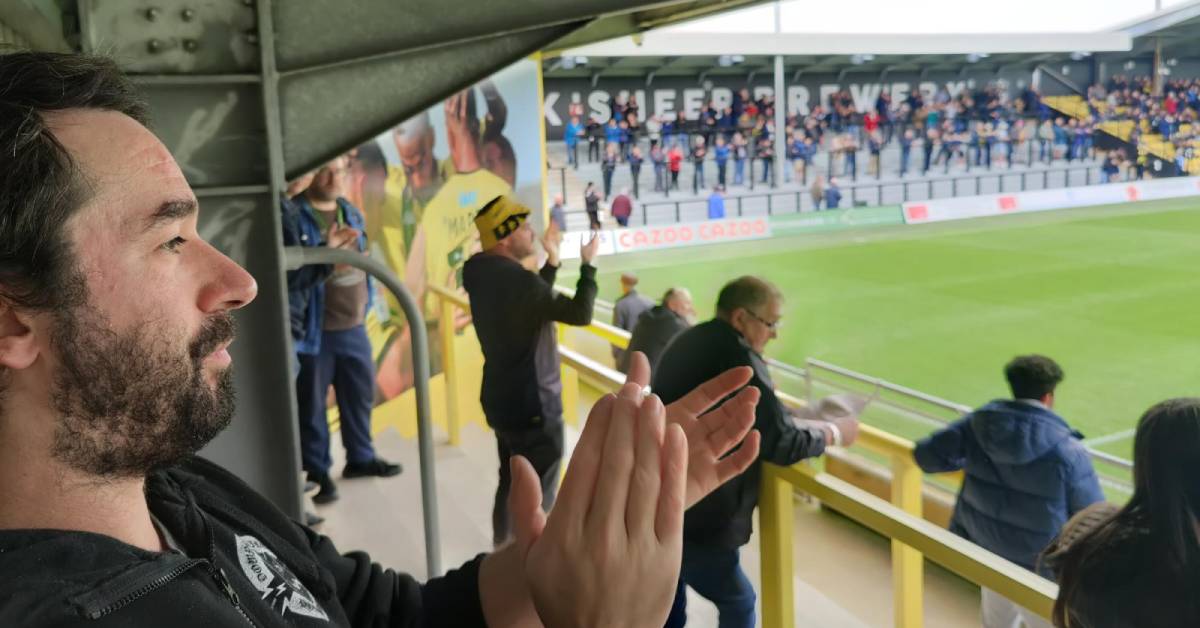 Harrogate Town fans are optimistic that a new deal with US ticketing giant Ticketmaster will solve some of last season’s problems at the turnstiles.

The club announced this week that Ticketmaster will become its official ticketing partner on a ‘long-term contract’ with immediate effect.

Last season, well-documented problems with the club’s ticketing system soured the matchday experience on occasions and left some fans unable to attend a home match against Stevenage in September.

Throughout the season, fans were unable to buy tickets at the ground after 11am on matchday and tickets were only available online until midnight the night before a game.

It meant the club’s shop on Commercial Street was the only place to pick up a ticket close to kick off.

Jordan Ford, Harrogate Town Independent Supporters Group, called the previous system “not fit for purpose” and had put fans off going to games.

“An improvement in the ticketing system will be welcomed by all supporters. It was apparent that what was in place wasn’t fit for purpose, and no doubt impacted on the number of fans coming to the ground. It’s good to see the club recognising areas of improvement, and this is definitely a positive move for both the club and its fans.”

The club said details on ticket prices for next season will be announced soon.

The new ticketing system is part of a £3.5m investment by chairman Irving Weaver into the club’s EnviroVent Stadium on Wetherby Road.

“We are delighted to have come to an agreement with Ticketmaster Sport and are looking forward to improving our ticket purchasing journey for supporters. Given the problems faced over the 21/22 season, Ticketmaster will make the entire ticketing process much smoother for both staff and supporters with their support and range of solutions. The platform will continue to develop and meet the needs of our fans as we continue with our ambition of growing the crowd.”