0 Items
Fire destroys BMW on A1 near Boroughbridge
by 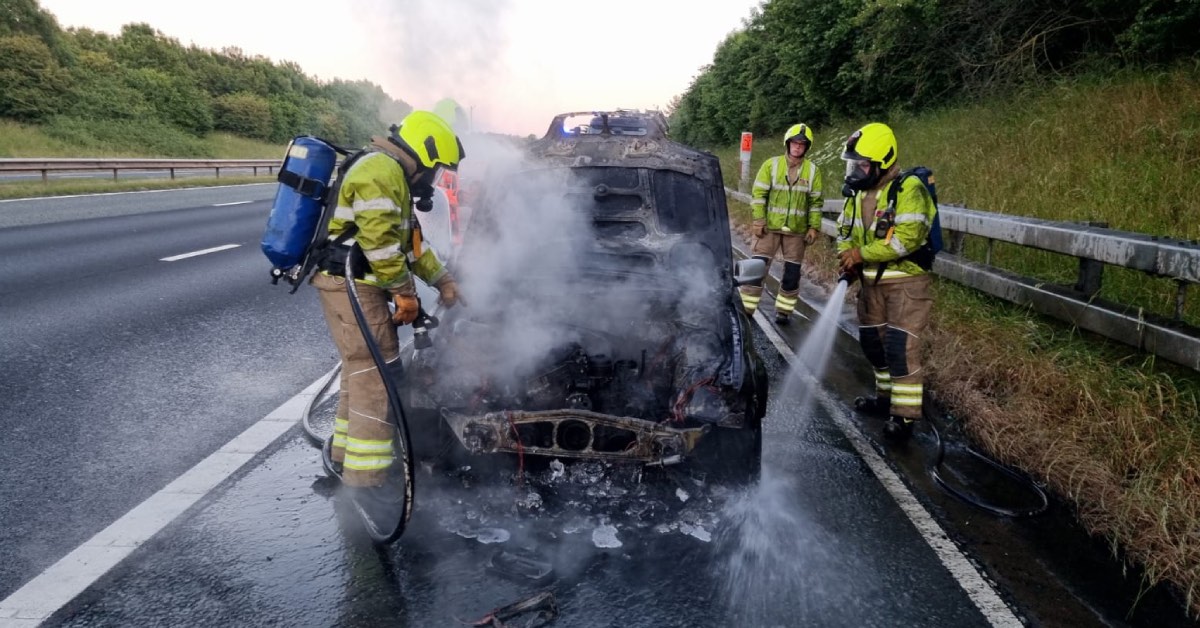 A BMW was destroyed by fire on the A1 near Boroughbridge last night.

Firefighters from Harrogate, Knaresborough and Boroughbridge were called to the blaze at 9.16pm last night.

They used two hose reels and two breathing apparatus to douse the flames.

It is not believed anyone was injured but in a tweet last night North Yorkshire Fire and Rescue Service said:

“Vehicle totally destroyed. Two hose reels and two breathing apparatus used. Believed to be due to an electrical fault.” 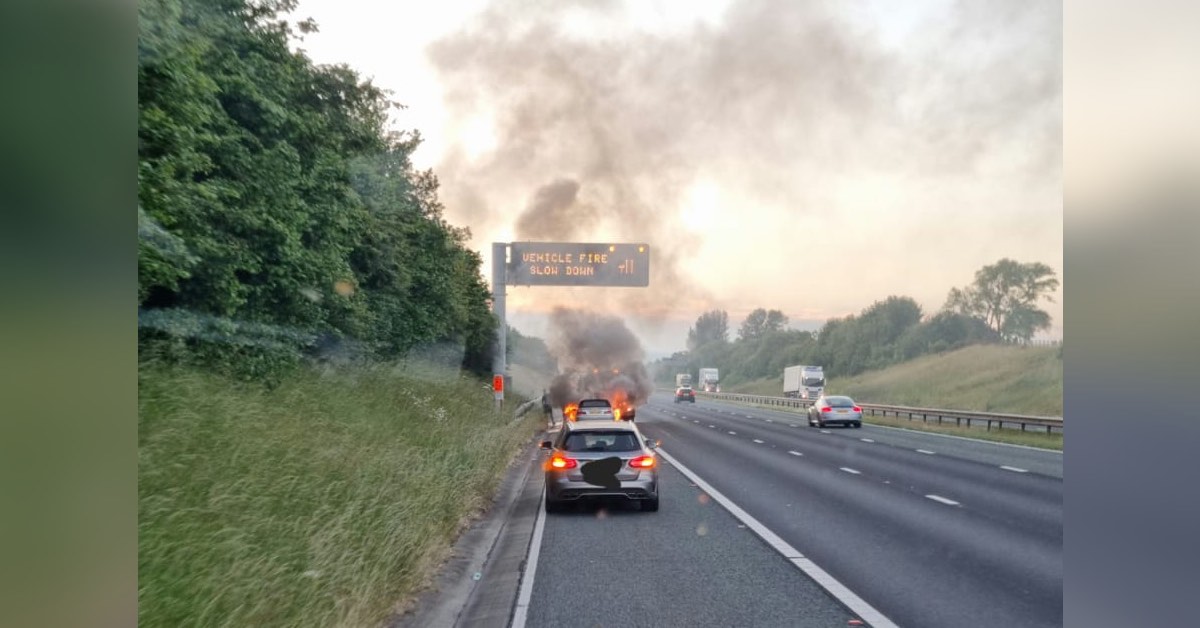 Plumes of smoke rising above the carriageway. Photograph: @NorthYorksFire, Twitter

It was one of two car fires in the district last night.

A crew from Boroughbridge was called when a Skoda Fabia caught fire in Minskip shortly before 8pm.

The cause is again believed to be a faulty engine.

A weekend of theatre kicks off in #Ripon tomorrow with street performers, a Shakespeare play and puppeteering.
https://buff.ly/3QJFx1c