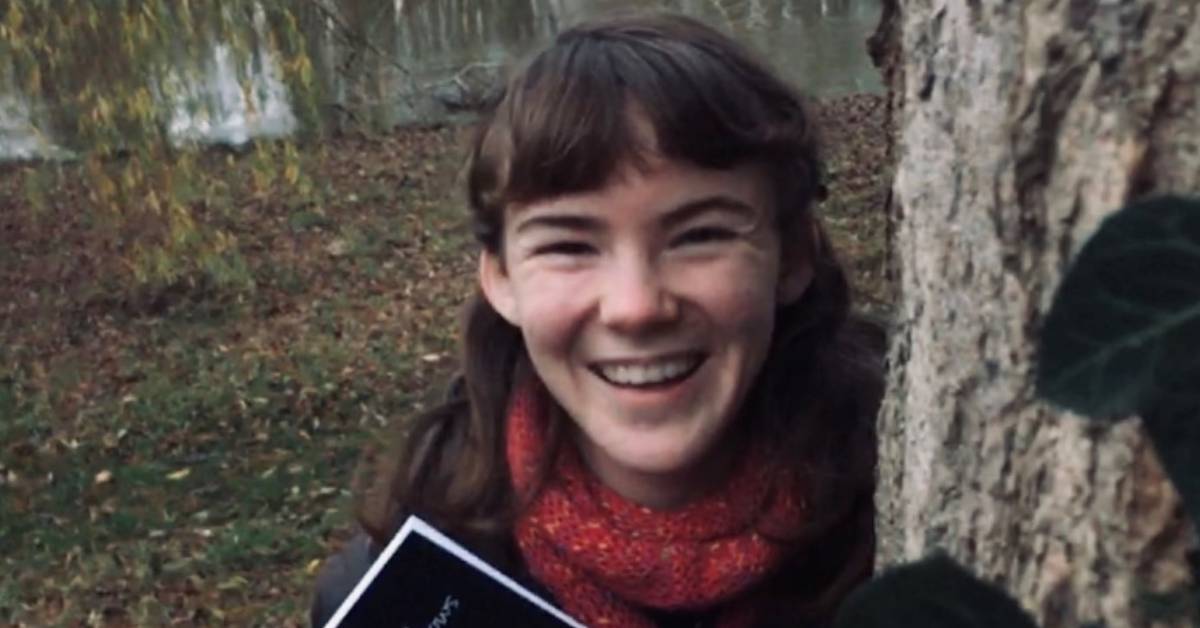 Alicia Hayden with 'Rain before Rainbows' her illustrated book of poetry

A former Ripon Grammar School student has published a book of illustrated poetry in aid of a wildlife conservation charity.

Writer, artist, photographer and film-maker Alicia Hayden has launched ‘Rain before Rainbows’, a collection of illustrated poems written over the past ten years.

Sales of her book will help to raise money for the Tiggywinkles wild animal hospital.

“These poems are about wildlife and the natural world, its beauty and its fragility – and why it’s essential we protect it.”

The 21-year-old, who is now in her third year studying biological sciences at the University of Oxford, also makes films. 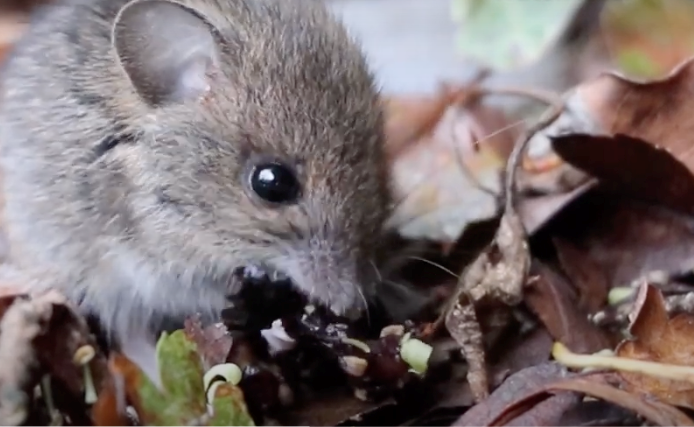 One of Alicia’s recent films, which featured a wood mouse, was broadcast on Chris Packham and Megan McCubbin’s Self-Isolating Bird Club on YouTube:

“That was really exciting. They said some lovely things about it too, which was very encouraging.”

Alicia won the RSPCA Young Photographer of the Year award, when she was ten years old, with a stunning picture of a hoverfly mid-air.

She was inspired to publish her poems after watching Sir David Attenborough’s 2020 documentary, Extinction: The Facts, about the devastation humans have wreaked on the natural world.

“I knew I wanted to raise awareness about the environment, and also donate money to a conservation charity.

“I really liked the fact Tiggywinkles works with British wildlife, which is what I like photographing and drawing.”

Alicia hopes to pursue a career in wildlife conservation and communications, to help inspire others to protect the natural world.

Having been encouraged by her parents, who are also wildlife enthusiasts, and her teachers at RGS, Alicia said:

“All of my work is inspired by the natural world in some way, as I think there is so much intricacy and incredible behaviour to observe in nature.”

*Rain Before Rainbows, £10.99 (with 50 per cent of profits going to Tiggywinkles) is available from Little Ripon Bookshop and aliciahaydenshop.bigcartel.com.

Parking can be an issue in the district