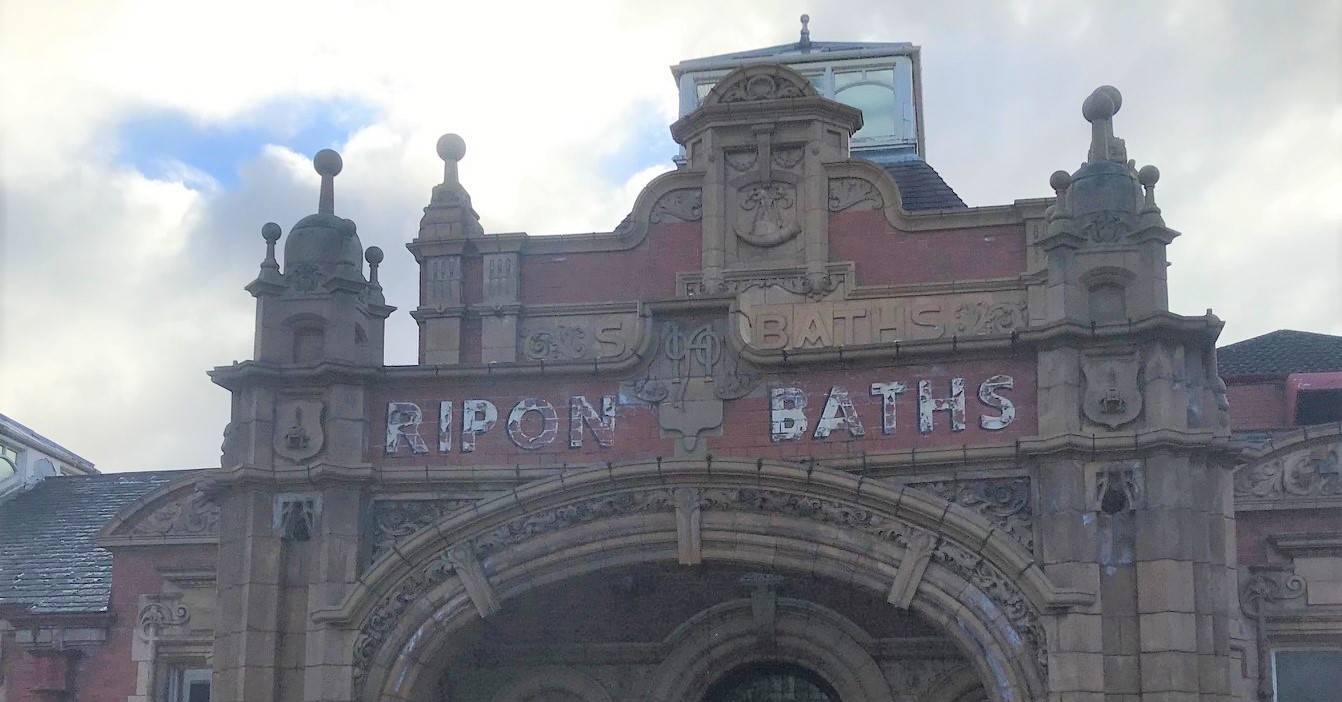 News that the city’s grade II Listed Spa Baths, are already on the market, brought an angry reaction from elected members.

At a full council meeting, Councillor Stuart Martin, the conservative Mayor of the Harrogate district, and Councillor Mike Chambers, cabinet member for homes and safer communities, confirmed that the building is up for sale. 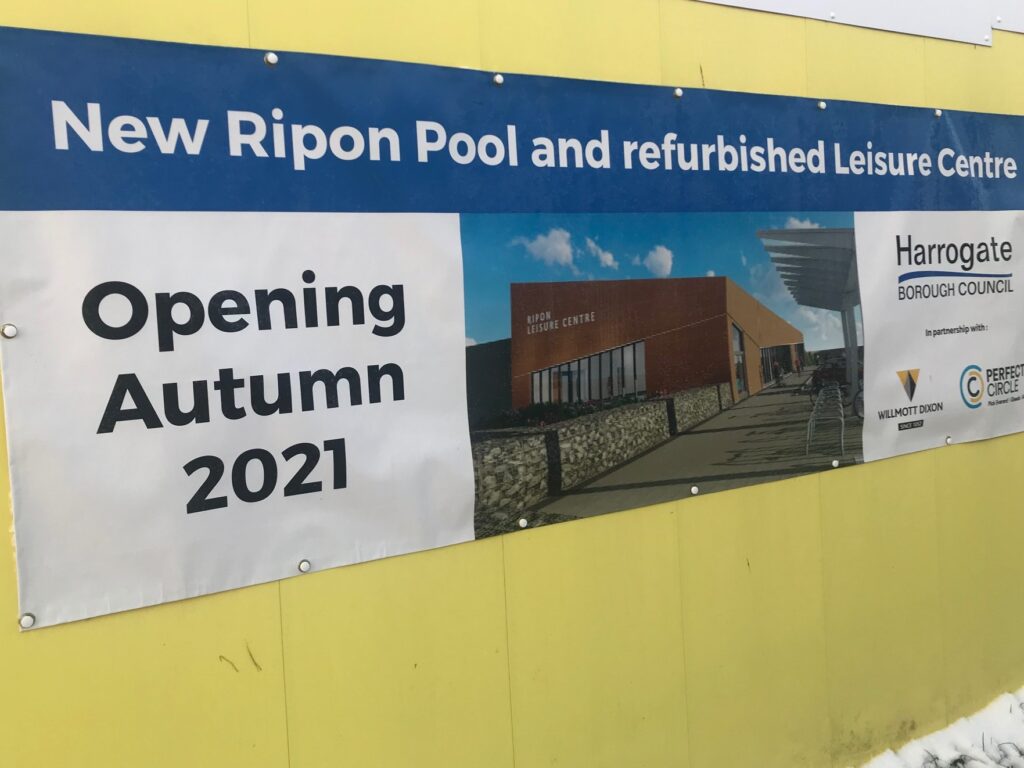 The motion aims to protect the Spa – in Harrogate Borough Council’s ownership since 1974 – from being sold to a private developer for residential or other redevelopment.

“I am utterly shocked and surprised to discover only this evening that this community asset, which is part of Ripon’s heritage, has been put on the market, with absolutely no prior consultation with ourselves.”

“The spa was built for the people of Ripon and visitors and belongs to this city.

“I had previously suggested that it be used by the NHS as an expansion of the adjacent hospital and services that it offers, so people do not need to travel to Harrogate for treatment.

“We must fight to stop it being sold to a private developer.”

The History of Ripon Spa Baths:

The original complex, located next to the Spa Gardens, has the distinction of being the last spa to open in England.

In October 1905, it also became the only spa granted a royal opening, when Princess Henry of Battenberg carried out the ceremony.

A reconfiguration of the building in 1936, saw the complex converted into the city’s first public swimming pool.

Ornate stained glass windows and other architectural features remain to this day.

At the full council meeting, Councillor Stephen Craggs pointed out:

“The building has fallen into disrepair and is in need of some serious maintenance.

“To lose it to yet another residential development would be a disaster – it must be kept as a community facility.”

“At a time when our city is growing there is even greater need for us to have buildings that can be used by the public.”

Possible future uses could be a museum or a library. The Spa Baths has remained closed since the first Covid lockdown last March, while a new swimming pool is under construction at Camp Hill.