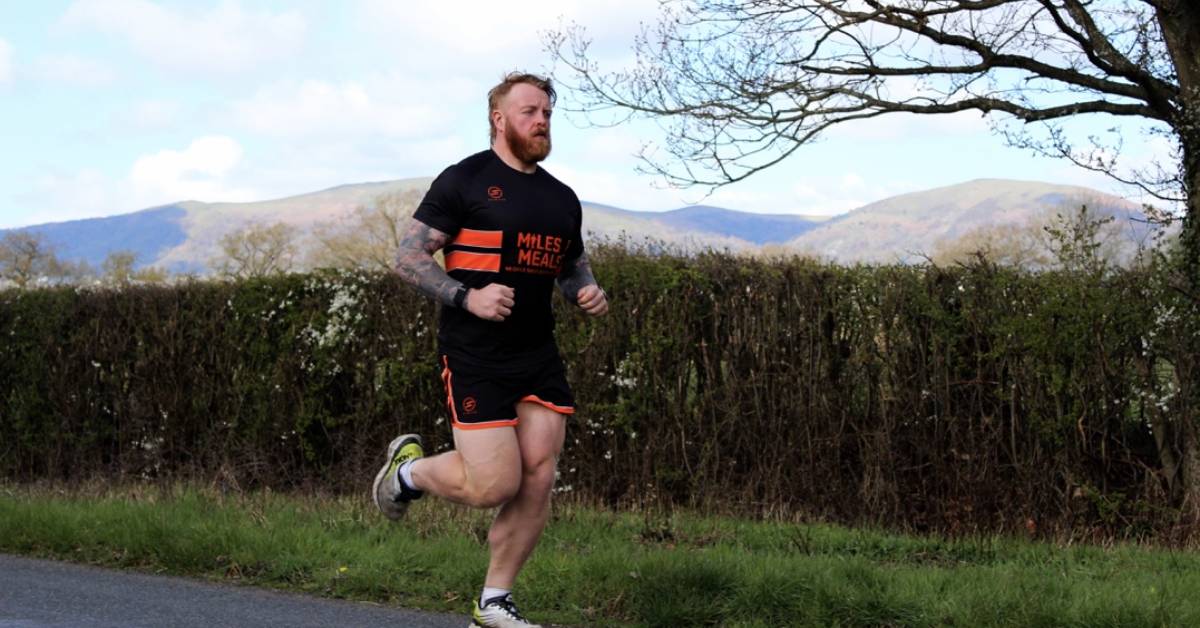 A former Ripon Grammar School student is to run 48 marathons in 48 days to raise £48,000 for children in food poverty.

John Clark’s own family struggled to survive on benefits, after his father suffered life-changing injuries in a work accident.

The 34-year-old will attempt to run the 48 marathons in a different county every day for a grand total of 1,248 miles. 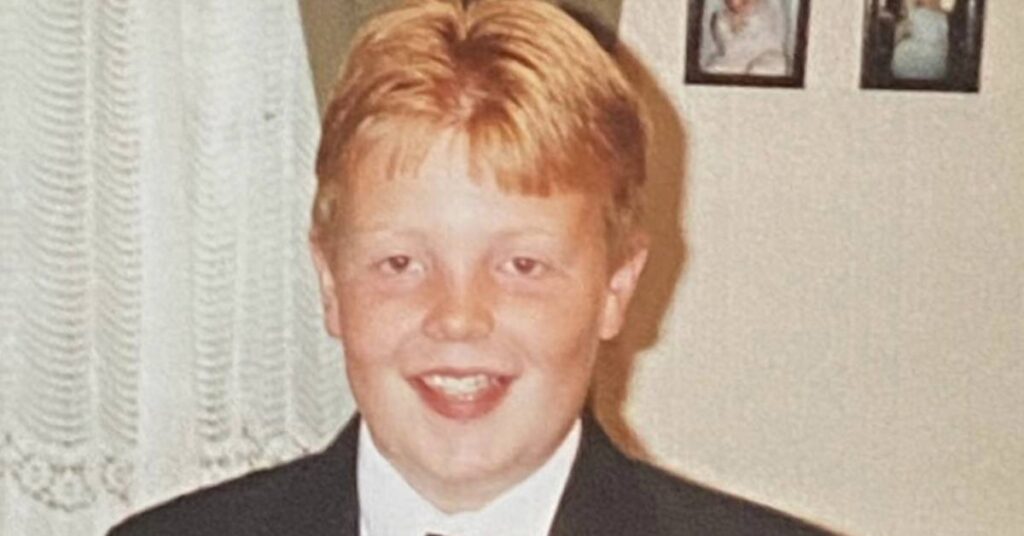 John Clark from his school days at Ripon Grammar.

Former international strongman Mr Clark set up the charity Miles4Meals to help families facing the same issues that he did as a child.

He explained why he is attempting the extreme feat of endurance:

“I grew up in a household with a disabled father and a mother who was his full-time carer.

“We lived in food poverty, reliant on government support to make ends meet.”

His life changed when his father Alan, a roofer, broke his back and shattered his foot in a fall after scaffolding collapsed.

“I understand the difficulties families face and the hard choices that need to be made with minimal budgets available for basic living expenses.

“I hope to make a difference, so others don’t have to experience the same as I did.”

The coronavirus pandemic has increased problems faced by families across the UK with an estimated 8.4 million people living in food poverty.

Mr Clark, who left Ripon Grammar in 2003, owns and operates a chain of gyms.

He is appealing for volunteers and supporters to help him along the way in their local county, starting in Northumberland on July 5. reaching North Yorkshire on July 16 and eventually finishing in Worcestershire on August 21.

After leaving Ripon Grammar, Mr Clark studied sports and exercise science at university and took up strongman competitions after breaking his neck in a scrum collapse, which left him unable to play rugby.

Now living in Worcester, he was crowned Britain’s Natural Strongest Man in 2015 and 2016, and when further injury curtailed his strongman career, the former Malvern Rugby Union player took up triathlon.

The Miles4Meals charity, which he set up in May, also works with the Trussell Trust, which campaigns to end hunger and destitution by supporting more than 1,200 food banks in the UK.