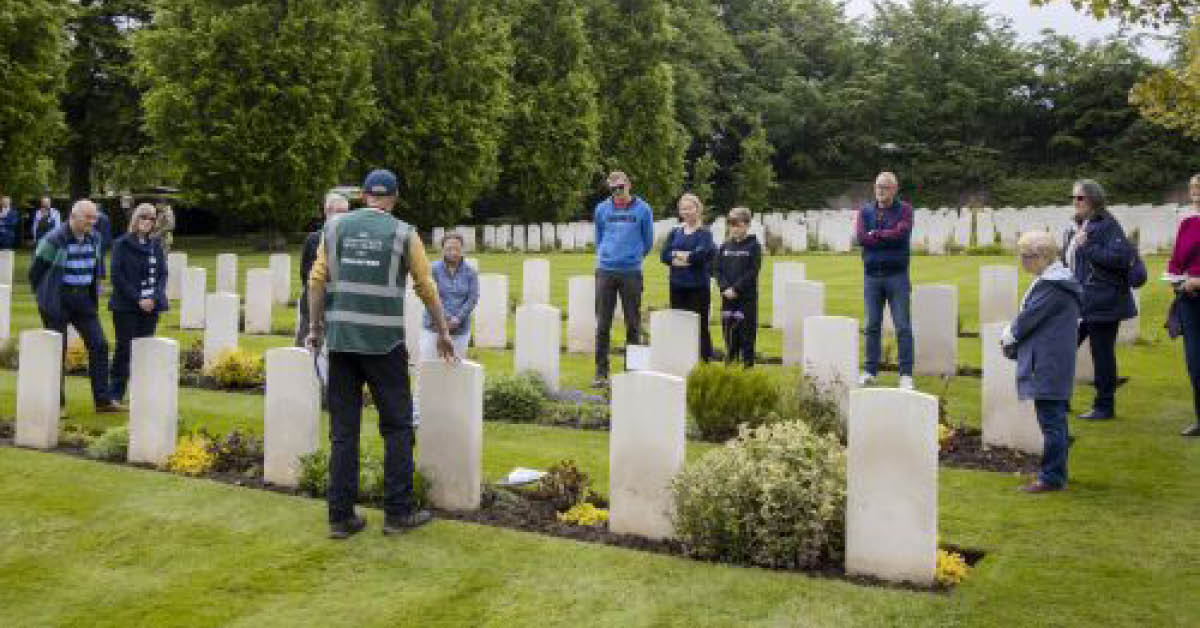 Local residents are invited to come along to free tours at Stonefall Cemetery next week.

The initiative is part of War Graves Week, organised by the Commonwealth War Graves Commission (CWGC).

The CWGC manages 23,000 cemeteries across the globe, including Harrogate which is home to the graves of more than 1,000 casualties World War One and World War Two.

The free tours, held between May 25 and May 28, will share stories about those buried in Harrogate including the Canadian brothers Lloyd and Harold Hannah, killed within weeks of each other and now buried together at Stonefall and the local woman who served in the Auxiliary Territorial Service and was sadly killed in the York Blitz.

This year’s War Graves Week theme is ordinary people, extraordinary times which celebrates those who alongside people on the front-line worked in essential sectors such as healthcare, logistics and communications.

The tours will be led by local CWGC volunteers and Elizabeth Smith CWGC public engagement coordinator.

“For us at the Commonwealth War Graves Commission, remembrance and the sharing and caring for World War heritage is a daily duty. Behind every name on a war grave or memorial in Harrogate is a human story waiting to be discovered and War Graves Week is the perfect opportunity to do just that.

“I’d encourage everyone in Harrogate to join one of the tours to reconnect with their local history to learn about the courageous ordinary people from our community who made the ultimate sacrifice for our freedom.”