0 Items
Future of Harrogate district McColl’s in question
by 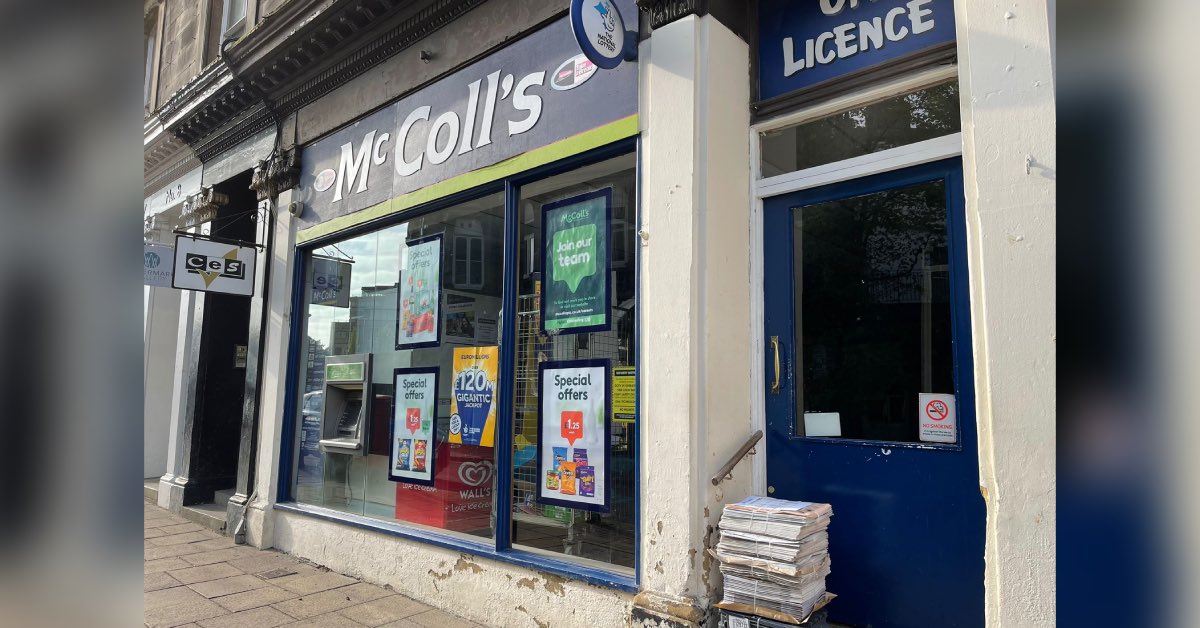 McColl’s has been placed into administration raising questions about the future of its stores in the Harrogate district.

The McColl’s Retail Group made the formal announcement today saying that reduced consumer spending and the impact of increased costs had impacted the businesses.

The Harrogate district’s stores are on Royal Parade, Otley Road and King Edward Drive in Harrogate and Bondgate in Ripon.

Morrisons had offered a deal to save the failing company, but in the past few minutes it’s been reported that the owners have appointed administrators.

The stores in Harrogate and Ripon could face closure.

The statement from McColl’s said:

“Whilst the constructive discussions with the company’s key wholesale supplier to find a solution with them to the company’s funding issues and create a stable platform going forward had made significant progress, the lenders made clear that they were not satisfied that such discussions would reach an outcome acceptable to them.

“In order to protect creditors, preserve the future of the business and to protect the interests of employees, the board was regrettably therefore left with no choice other than to place the company in administration.”

It also said the administrators intended to sell the business to a third-party purchaser “as soon as possible.”