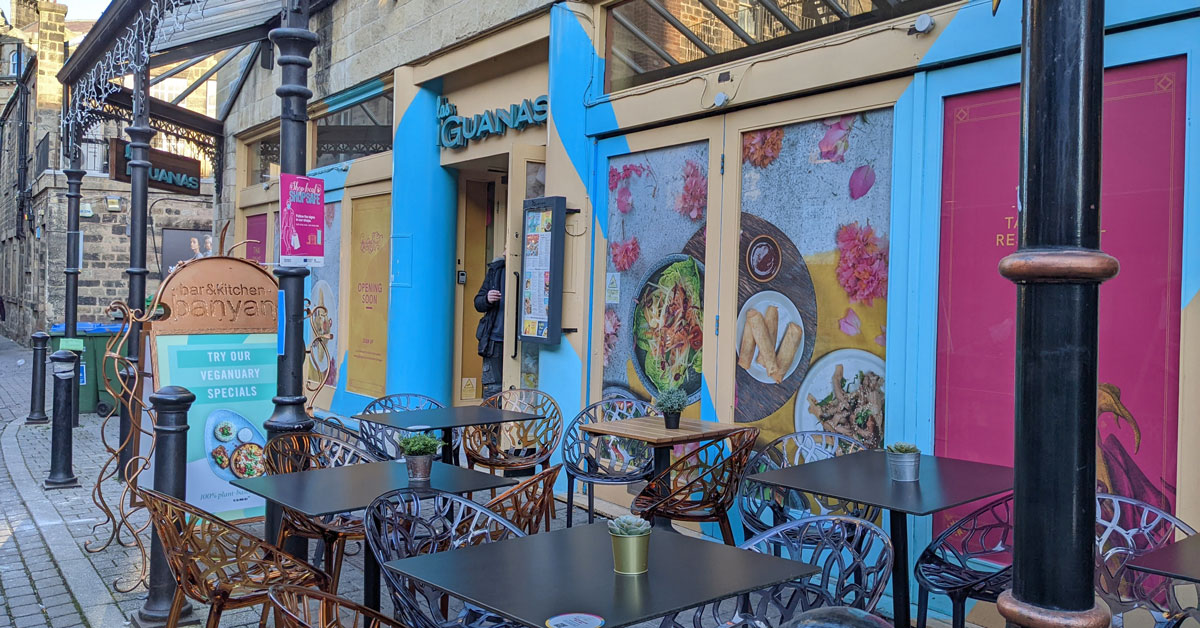 Work has started on the new restaurant.

A Thai restaurant chain known for fresh dishes and bright interiors has revealed the month when it plans to make its Harrogate debut.

Giggling Squid is currently renovating the former Las Iguanas unit on John Street in anticipation of a March opening date.

The restaurant started in the basement of a fisherman’s cottage in Brighton but has since developed into a business with more than 40 restaurants.

When it opens there will be the opportunity to eat indoors, outdoors as part of the alfresco experience or take the food home with click and collect or delivery.

“Thai mealtimes are energetic, informal, adventurous and where food is celebrated. It’s relaxed and there’s no standing on ceremony.

“We simply want people to have a great time over something tasty. Every Giggling Squid has its own personal touch to it, and this restaurant is no different.”