0 Items
‘God help us!’ — fears over need for £31m to fund North Yorks fire service
by 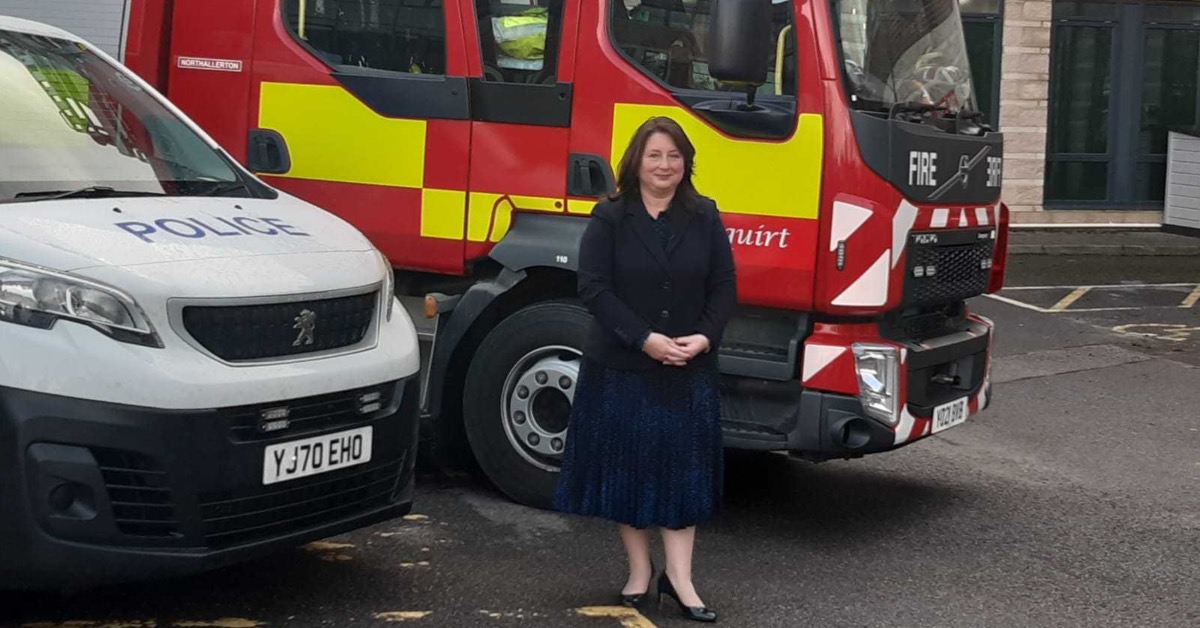 Concerns have been raised after it was revealed North Yorkshire Fire and Rescue Service could be forced to borrow up to £31 million to fund new equipment after the government abolished its grant.

Zoe Metcalfe, a Conservative who was elected North Yorkshire Police, Fire and Crime Commissioner in November, described the funding settlement for the fire service as “very unfair” and pledged to lobby government for more support.

The service is currently running a deficit of £1 million and will require capital funding to pay for vehicles, maintenance of property and fire kit.

At a meeting today of the North Yorkshire Police, Fire and Crime Panel, the commissioner’s office set out provisional plans for increasing the precept paid by council tax payers to fund both police and fire services.

Michael Porter, director of finance at the commissioner’s office, told the meeting that the fire precept can only be increased by 1.99% — which would amount to £1.46 per week — because it is not one of the eight lowest charging services in the country.

He added that there will be no capital grant from government, leaving the service requiring £31.1 million to fund its projects over the next five years.

“The problem with this, which we alluded to earlier, is that there is no capital grant from a fire perspective.

Martin Walker, a co-opted member of the panel, said he was “horrified” by the financial situation the service was in.

“I have to say that I’m horrified, if that’s not too strong a word, about where the fire service is going to be.

“It’s in desperate need of capital injection and renewing stations, renewing fire engines and renewing all sorts of infrastructure.

“You’re talking about borrowing and having to borrow £30 million. I hesitate to say this, but god help us.

Ms Metcalfe sought to reassure the panel and said she was “lobbying government and MPs very hard” over funding for the fire service, which she described as unfair.

“I am questioning the rationale about how they have come to deciding where we are on that chart [precept level], it does seem very unfair.

Meanwhile, Mr Porter added that there was “strong support” from the public for the precept level to be increased higher than 1.99%.

The commissioner’s office will set its budget for the police and fire service in February.