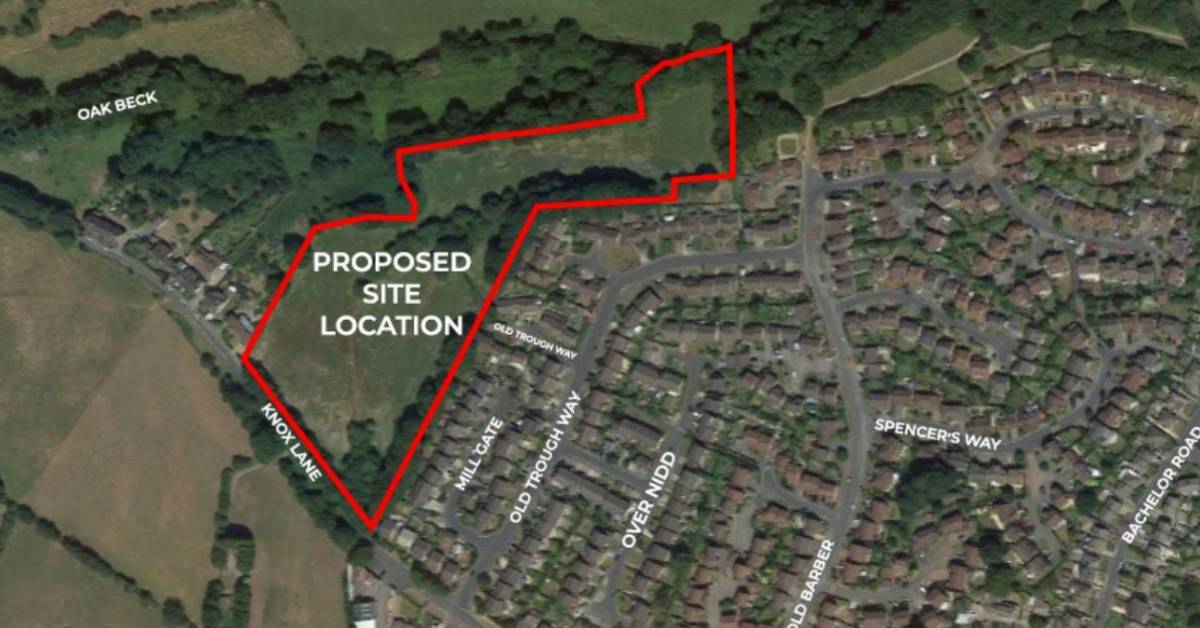 A CGI image of the proposed development.

The organisation that commissions local GP services has issued a strongly worded objection to a plan to build 53 homes in Bilton.

North East property developer Jomast wants to build the homes on a field off Knox Lane, in what has been a controversial and long-running planning application.

Many objections from residents in Knox and Bilton have focused on the impact of the potential new homes on roads and congestion. 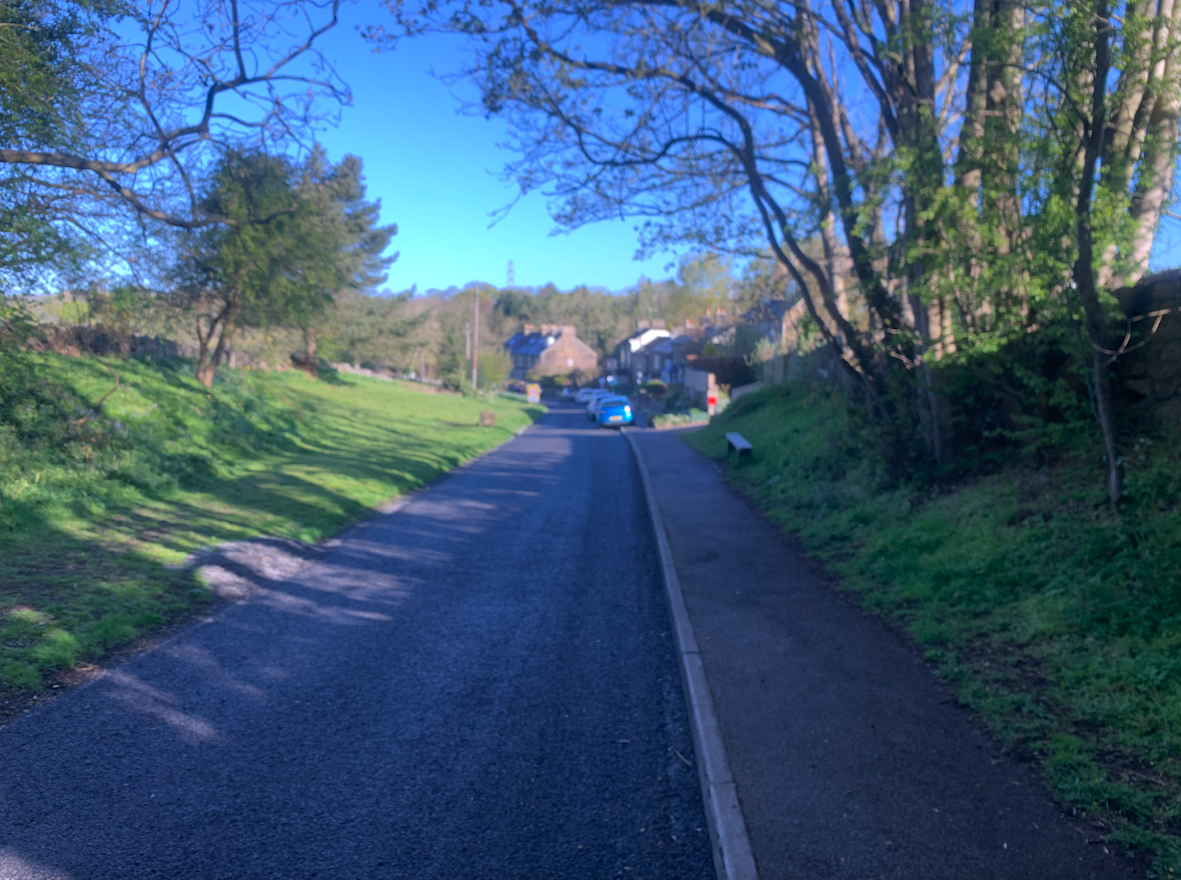 However, NHS North Yorkshire Clinical Commissioning Group says GP practices in Harrogate are already over-saturated and have “very limited capacity” to accept another 123 patients that the new homes could bring.

“Having consulted with the local GP practices and primary care networks directly impacted we wish to strongly object to this proposed residential development.

“As primary care providers, the GPs and primary care networks are extremely concerned regarding any proposals for further residential development within Harrogate. The existing health infrastructure in Harrogate already operates above optimum capacity and has very limited capacity to absorb additional pressures.

“Primary care and community services within the area are already running at, or far beyond their existing capacity. This is further compounded by the fact that primary care networks practices are operating in substandard buildings limiting their ability to cope with the existing high patient demand.”

The letter adds the application offers “no provision” for healthcare services for residents, but approved, Jomast should make a payment to the CCG through a section 106 agreement.

The CCG has used an NHS formula to calculate that the developer should pay £63,974, which will be spent by GP practices.

But it warns that this figure would only make up a small part of what is required by GPs.

A spokesperson for Jomast’s planning consultant Spawforths said it is currently considering the comments from the CCG and will issue a response in due course.

The objection from the CCG is another blow for the developer’s hopes of building the scheme in its current form.

Last month, North Yorkshire County Council said the layout of the development was ‘not acceptable’ and the plan should be refused unless the developer agrees to pay to widen the road.