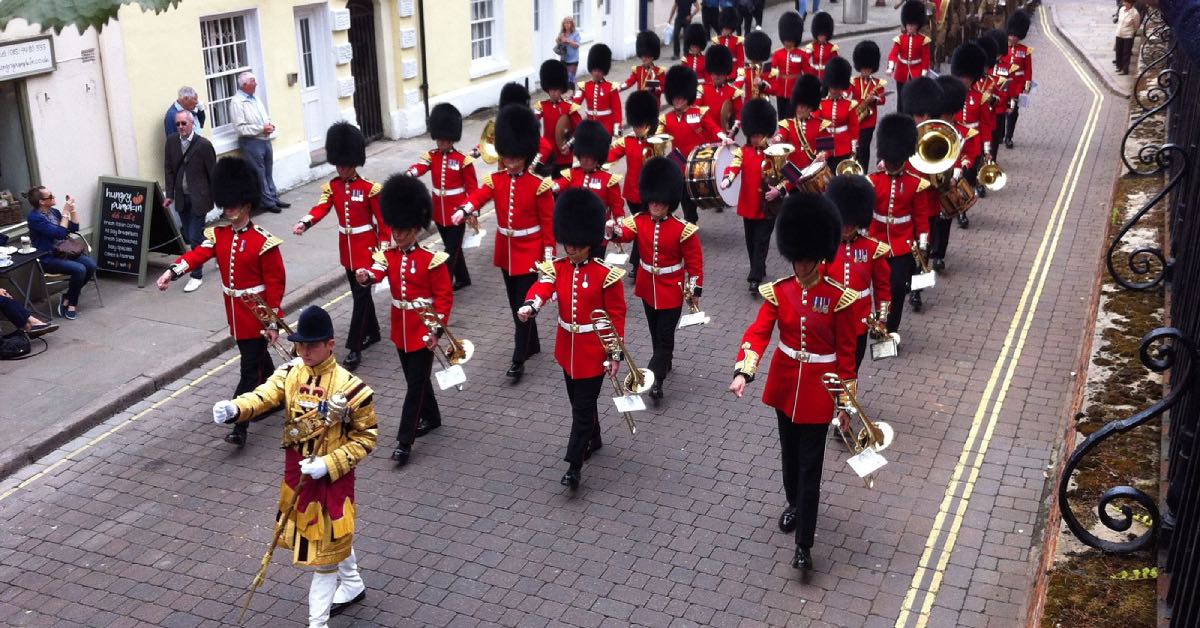 Hundreds of North Yorkshire school children will perform alongside one of the world’s oldest and most famous military bands in Harrogate this week.

About 350 children from schools will share a stage with the Band of the Grenadier Guards.

The band, known for its scarlet tunics and bearskin hats, has a history dating back 300 years and 15 monarchs.

The concert to celebrate the Queen’s platinum jubilee will be held at Harrogate Convention Centre on Friday at 7pm.

They will play music from each decade of the Queen’s reign, including Waterloo by Abba, I Want You Back by The Jackson 5 and Hey Jude by The Beatles.

The Band of the Grenadier Guards will perform numbers including Crown Imperial, music from West Side Story, Symphony by Clean Bandit before rounding off the evening with the National Anthem.

“North Yorkshire Music Service and school bands, orchestras and music ensembles have a long history of producing talented musicians. We are very proud that one of those former music service musicians, George Hirst, will be returning with the Grenadier Guards, which he joined last year.

“It’s a great honour and a fantastic experience for our young people to be performing with one of the world’s most prestigious and recognisable military bands to mark the platinum jubilee. It should be an evening for everyone to remember for many years to come.”