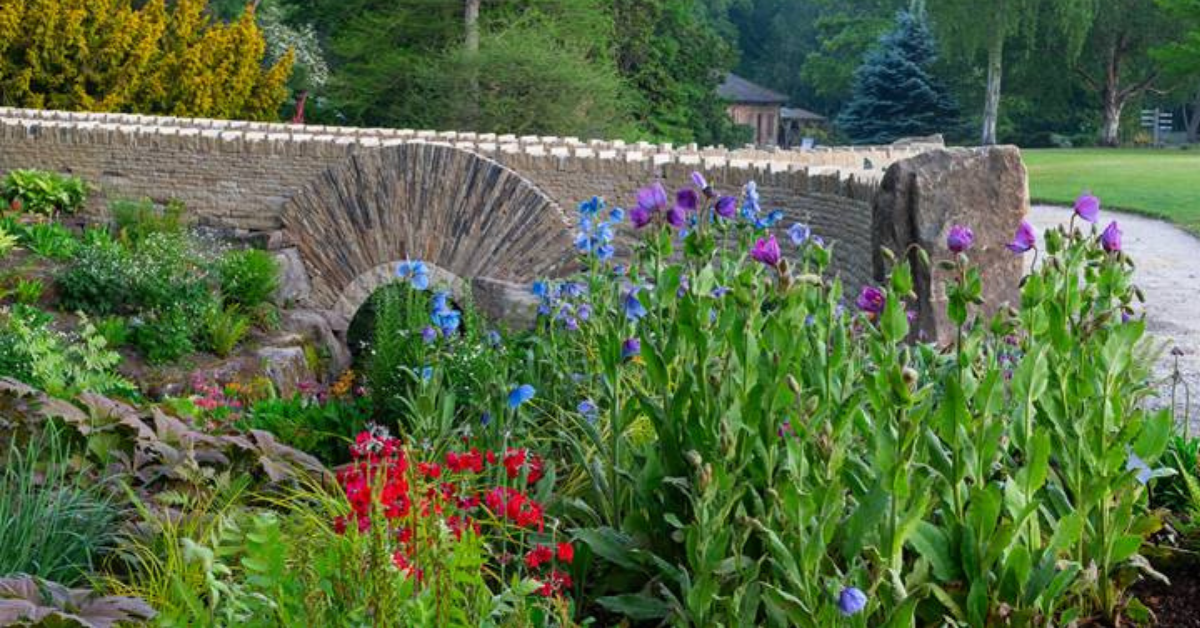 A new bridge will be unveiled at RHS Garden Harlow Carr on Monday.

The bridge, which was built by Harrogate dry stone waller Neil Beasley in four months over lockdown, has been named the Friendship Bridge.

The Royal Horticultural Society, which is the gardening charity that owns RHS Garden Harlow Carr, paid for the other half.

The centerpiece of the design, which was drawn up by Leeds master craftsman David Griffiths, represents the head of a flower, with stone petals surrounding a central stonework arch,

The Geoffrey Smith memorial stone is positioned at one end of the bridge wall as a lasting testament to the former garden curator, who died in 2009.

“We now have a beautiful new piece of artwork, which has been handcrafted in Yorkshire stone using traditional dry stone walling techniques.

“As well as being a thing of beauty in itself, the work will help to alleviate surface flooding problems.”

The new bridge was built with freshly quarried Yorkshire stone along with stone from the structure that it replaced.

Knaresborough's shops are ready to open their doors today after a month of closure. The town is hoping for a festive boost to sales.
#Knaresborough #shops #shoplocal
https://buff.ly/33vAvOv