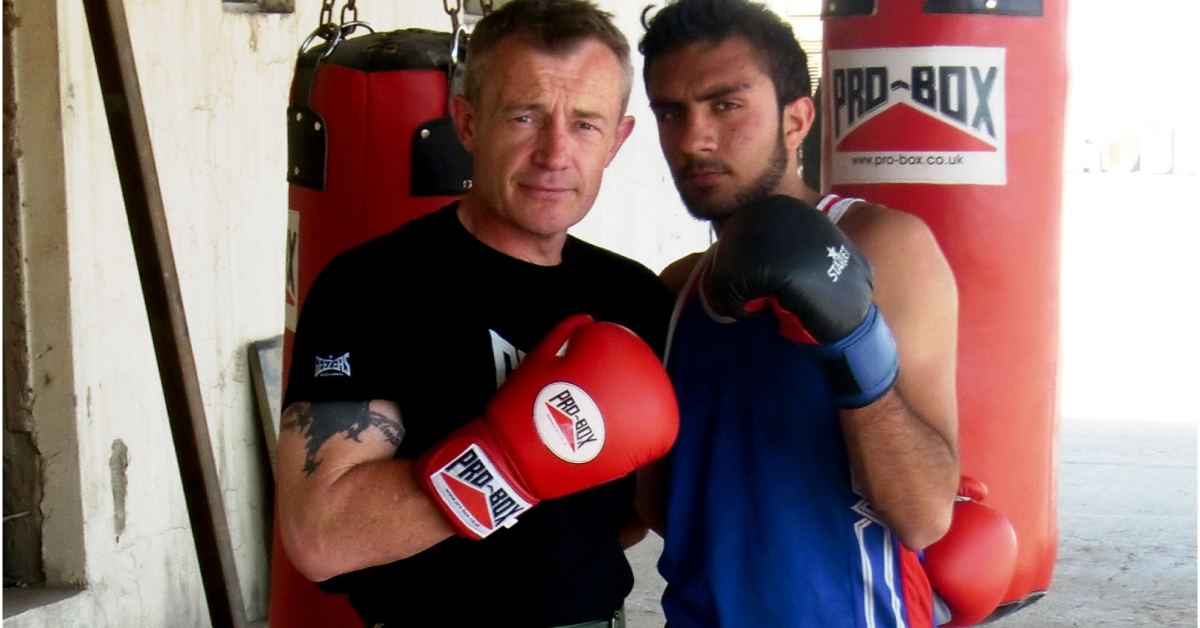 Rob Smith (left) and Omar, who was killed in a car crash.

A former British army sergeant major from Harrogate has spoken of his fears for the future of an Afghan family he has been trying to help leave Kabul.

Mr Smith says the family are at risk from the Taliban and he has been trying to get then out of Kabul. He said:

“I am very worried for them. I don’t know what to do now or tell the family, as there are no flights out of Kabul.”

He said only Mr Mercer and Mr Jones had replied expressing interest to help.

But with the paperwork incomplete before the British and American departure from Kabul, the situation is now desperate. 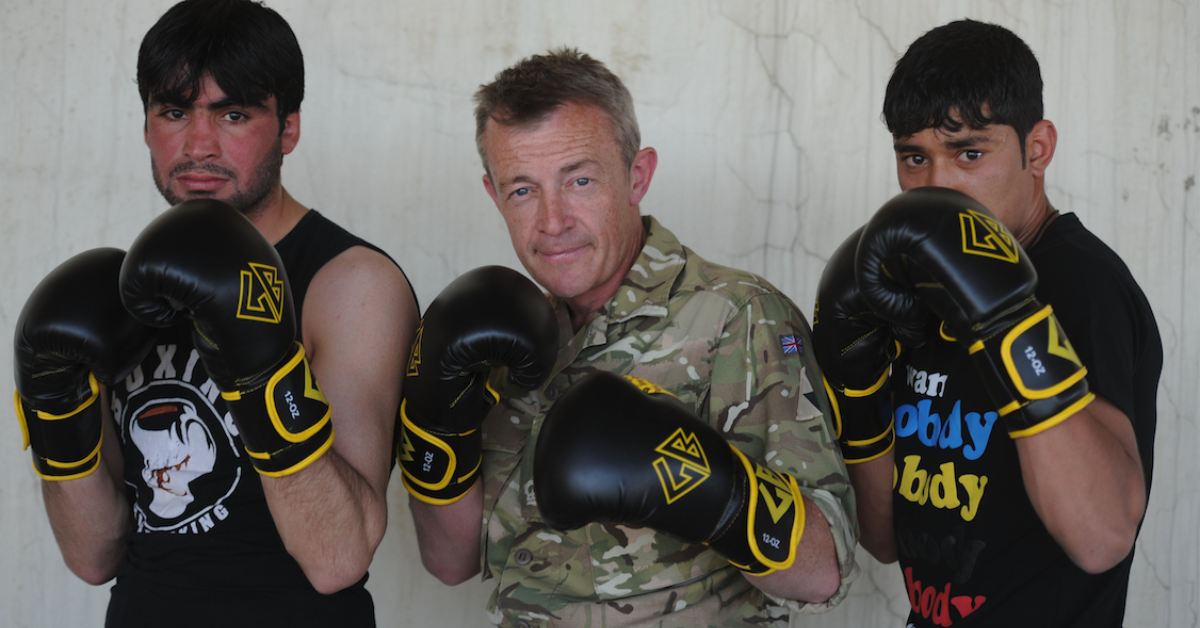 “I realise the top tier are under immense pressure to deliver many things. Johnny Mercer and Andrew Jones MPs responded, but my request for help went in too late for assistance.

“No one thought the Taliban would be able to seize control of Afghanistan in such a short period of time, I’m sure evacuation plans for at risk people were in place but in slow time to ensure vetting and other checks took place.

“What many people forget is the percentage of Afghans that can’t read or write Dari/Pashtun, let alone read English and be expected to fill out forms.

“I am just gutted that my friends are not safe, I hope measures are being planned to assist the people at risk left in the country.”