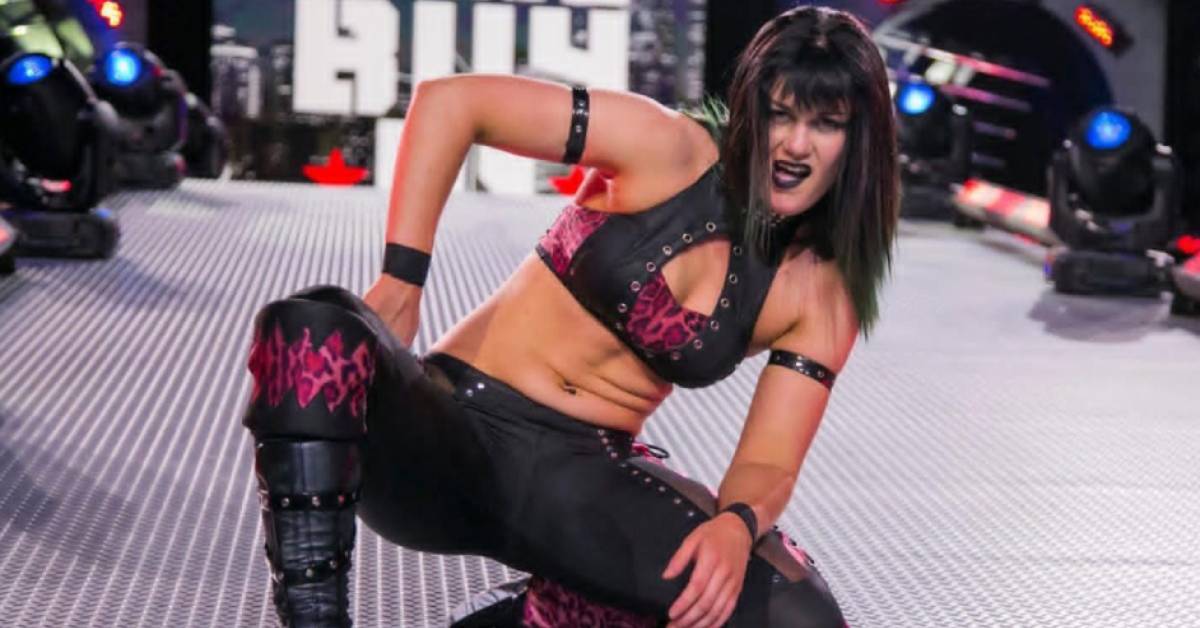 She will begin her WWE career with its UK brand NXT UK wrestling under her new ring name Blair Davenport.

NXT UK is an off-shoot of the WWE’s main US-based shows, Raw and Smackdown. Wrestlers hone their skills in the UK before hopefully moving to America to perform in front of millions.

NXT UK’s weekly show is broadcast on BT Sport and the WWE Network.

Priestley was born in Harrogate and moved to New Zealand when she was 10 years old.

She began training to be a wrestler at the age of 14 and made her debut in December 2012. She’s spent the last few years playing a villainous character in Japan.

In a video posted to the WWE’s social media channels, the grappler laid down the gauntlet for future rivals.

“I have wrestled all around the world. I have sacrificed everything to get to where I am today. I have given up friends, I have given up family to master what I do. Did you really think I wouldn’t be part of the greatest women’s division on earth?”

Priestley is not the only currently active wrestler to hail from Harrogate.

The high-flying Joe Wade spoke to the Stray Ferret this year about his dream of one day making it in Japan or America.

There is also Thomas ‘Bram’ Latimer, who currently wrestles in the United States for the National Wrestling Alliance, which is owned by Smashing Pumpkins frontman Billy Corgan.