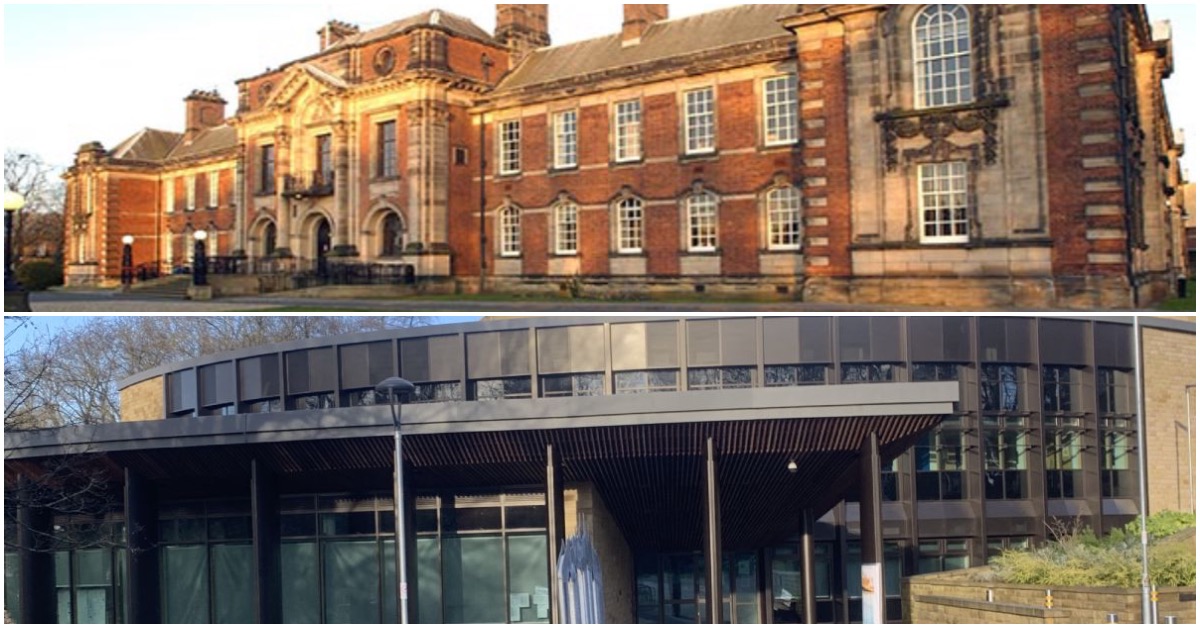 Harrogate Borough Council is to have its biggest powers stripped away next week, some 10 months before it is abolished.

All seven district and borough councils in North Yorkshire are affected by the move, which has been introduced by the UK government.

It means any major financial decisions by Harrogate Borough Council will need to be approved by North Yorkshire County Council‘s executive.

This could have implications on Harrogate Borough Council’s plans to spend £47m redeveloping Harrogate Convention Centre.

The action follows concerns that district councils could propose large-scale schemes to ensure at least some of the money left in their coffers is spent in their areas, rather than added to general North Yorkshire funds from April 1 next year.

The seven district councils will continue to operate and make decisions until they are replaced by North Yorkshire Council.

But Michael Gove, the secretary of state for levelling up, has issued a direction which gives the county council’s decision-making committee the power from Monday to veto any relevant financial decision which could bind the new authority in a potentially unfavourable way.

The direction will restrict district councils from entering into revenue contracts and disposals of land over £100,000 or capital contracts exceeding £1m without the executive’s consent.

An officers’ report to the executive states the sanctions for any council not complying with the direction and consent regime would be “severe”.

It adds councils face legal action if they enter into any contracts without the required consent and any transfers of land will be void.

To avert “a large and unmanageable number of decisions” being put before the executive and to ensure a continuance of business in all the councils until the unitary authority is launched next May, the district councils will be handed a list of lower-scale decisions they can approve without seeking consent.

The requirement for seeking permission as a result of the direction will only apply to the district and borough councils.

Councillor Gareth Dadd, who looks set to be reappointed as the county council’s deputy leader and finance chief later this week, said the move would help all the district councils pull in the same direction ahead of the unitary authority’s formation:

“I’m sure colleagues in the districts will be very sensible in any event, but this order by the Secretary of State recognises the democratic mandate given to all those new members on the new unitary authority and North Yorkshire County Council.

“It is those, as a collective body, that has to deal with the decisions which could have serious implications in the future.”

The man has been charged with two counts of attempted murder following an incident very close to the village school. https://buff.ly/3QMO17C