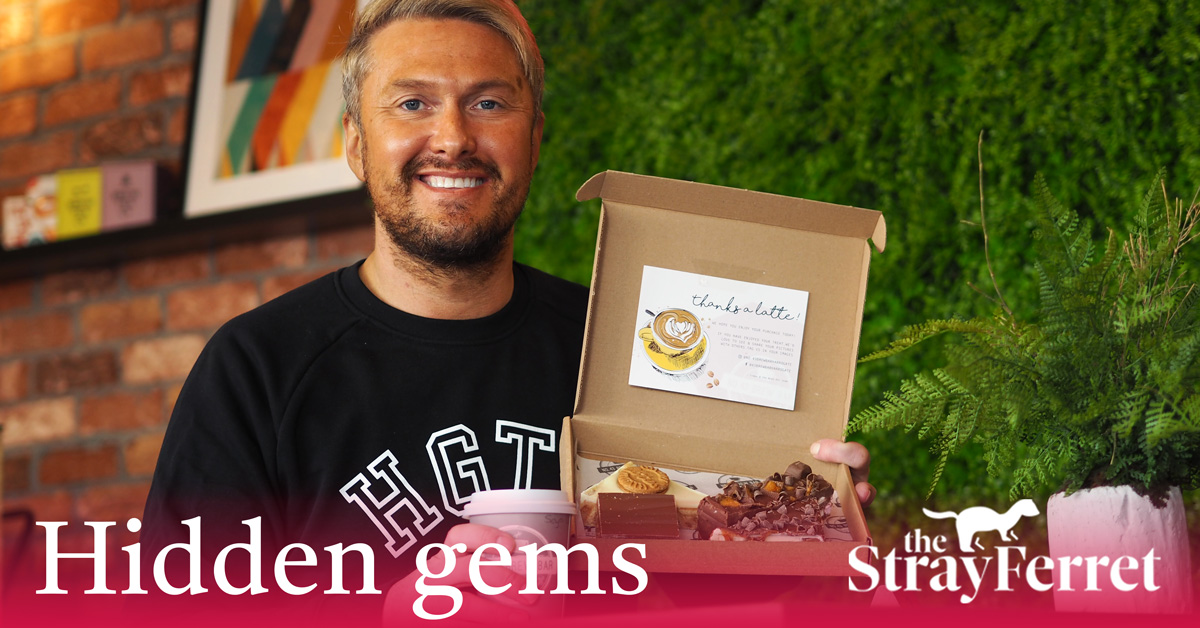 Simon Someville-Frost is the face of No.43 Brew Bar.

Tucked away on a residential street just off the Stray, this Harrogate cafe has become a lifeline for the local community and nearby hospital staff.

Simon Somerville-Frost has the bright smile and bubbly personality that draws people into No 43 Brew Bar, on St Winifred’s Avenue.

While the cafe cannot be the hub it wants to be right now, owner Simon and manager Becky Gilmour have made a difference for many by simply staying open.

No 43 Brew Bar opened in May 2018 after Simon realised that, after nearly a decade of living in the Saints area of Harrogate, he didn’t know any of his neighbours.

Wanting to set that right, he took on a shop unit opposite his home and soon expanded next door. 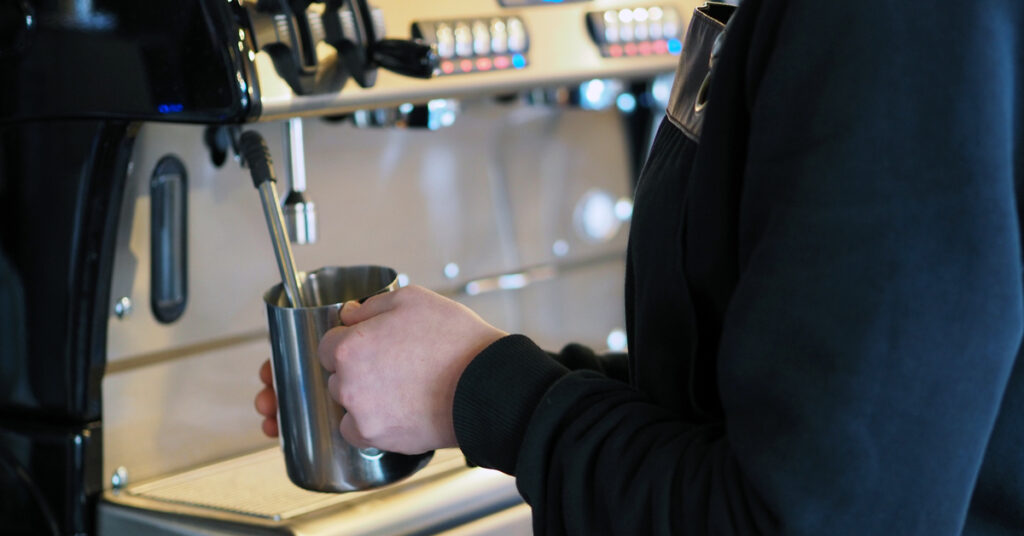 Some tried to dissuade Simon from opening a cafe outside the town centre but he was confident that it could become the heart of the local community.

It serves a range of tray bakes, coffees, teas, milkshakes and hot chocolates that can normally bring in people from not only Harrogate, but also Leeds and Bradford.

In reaction to the third national lockdown, Simon is also taking part of the business online, launching a new delivery box of its sweet treats called Brew Bar Bakes. 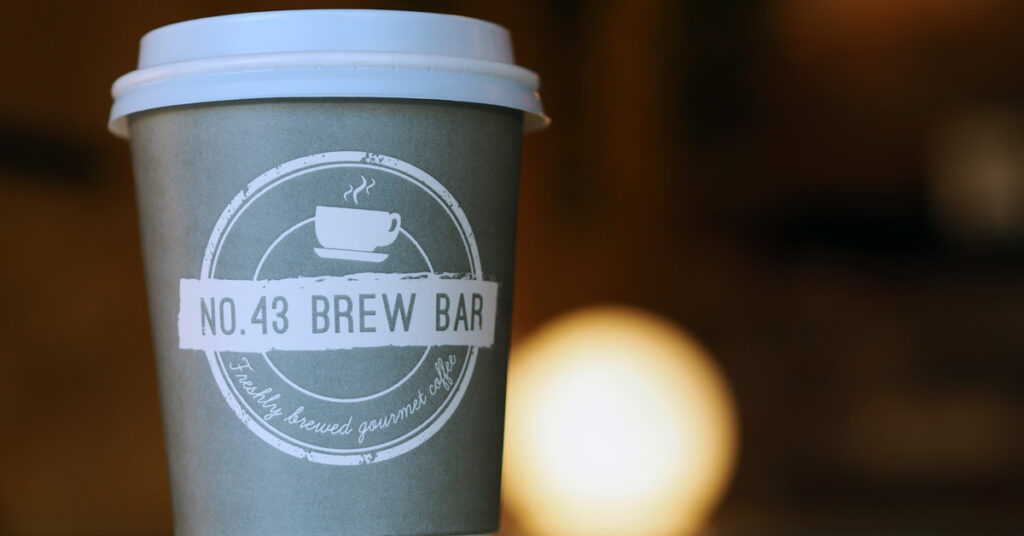 “We knew that within two or three months we had something unique as a business. It was clear to our customers that we were not just in it for the money.

“The cafe has always been a place for people to stay as long as they like and meet new people. Yes, the coffee needs to be very good, but it’s about the experience as well.

“During the first lockdown we really shone. We know our customers who lived alone so we were able to contact them, ask if they were OK, do some shopping for them.” 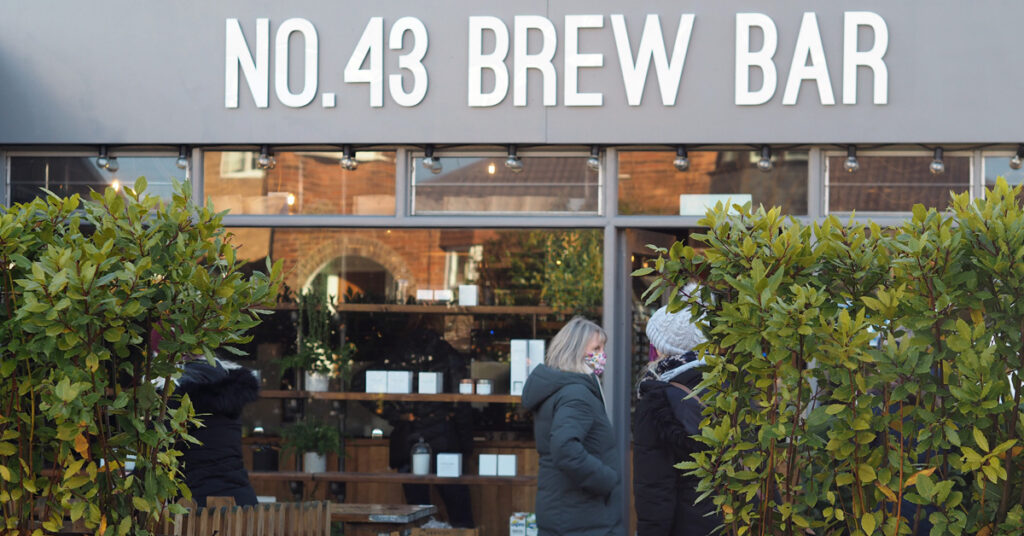 Not only do people visit No 43 Brew Bar on their walks – and yes dogs are allowed – but it has also been an escape for hospital staff over the last couple of years.

The cafe offers a 10% NHS discount and, drawing on his previous experience of working in the hospital, Simon knows some of the pressures the hospital staff are facing and how to put them at ease.