0 Items
Hidden gem: Harrogate traditional bakery on the rise
by 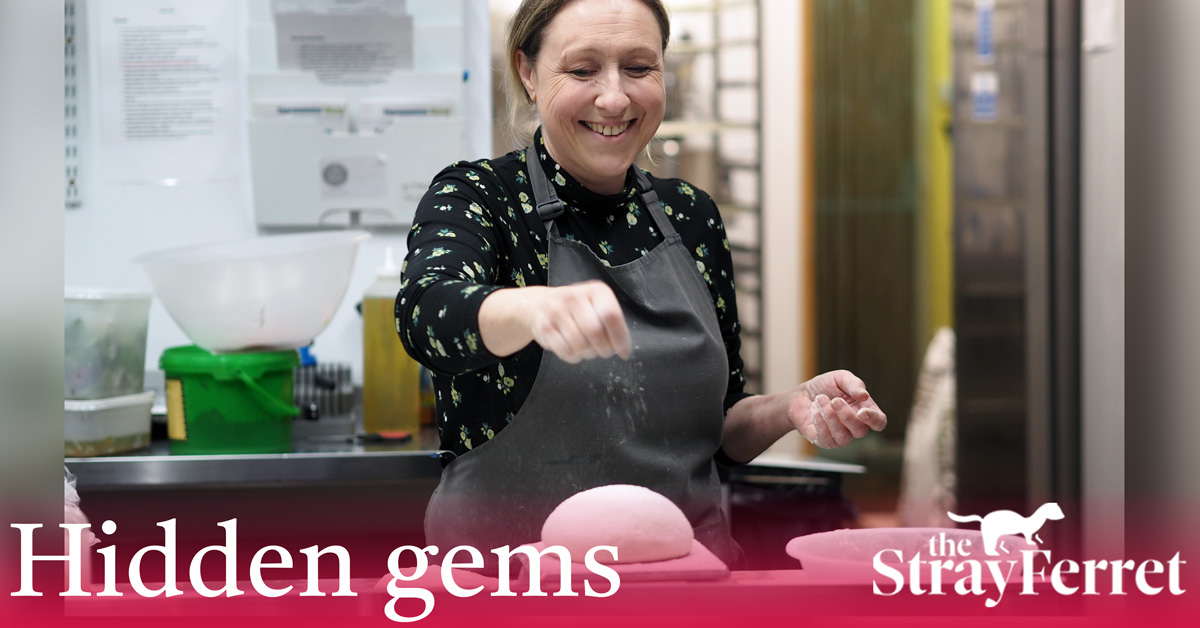 The secret is getting out about this bakery in Harrogate.

Flour, water, salt and yeast. This small hidden gem of a Harrogate bakery may keep the ingredients simple but there is so much more that goes into its bread.

The Secret Bakery, on Knaresborough Road, has been on the rise ever since it opened the doors just over a couple of years ago.

Sarah White, who has been involved from the very beginning, believes that there is a real and growing demand for more traditional bread.

The bakery had a humble start in life out of the previous owner’s house in the Saints area of Harrogate. But requests soon flooded in from the likes of Fodder and Weetons.

“Good homemade bread and cakes has always been the ethos of the business. It is tiring work but it is worth it.

“People like the homemade bread, it is a labour of love. They can tell we bake the bread here and they really appreciate it,” Sarah said. 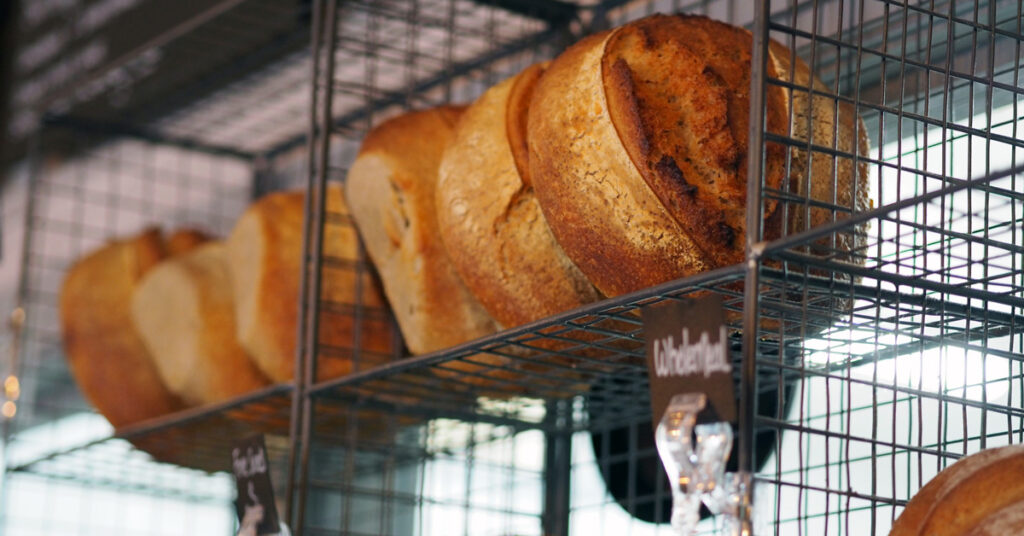 Small bakeries used to be the heart of towns and villages. While factories and supermarkets make the majority of bread these days, the independents are staging a comeback.

It has never been work for the feint of heart. The staff are often at work around 5am to start mixing, folding and shaping.

As an essential business, The Secret Bakery has been able to keep its doors open throughout the year.

There was plenty of demand in the first coronavirus lockdown, with people queuing of the door and down the street to try and get a slice. 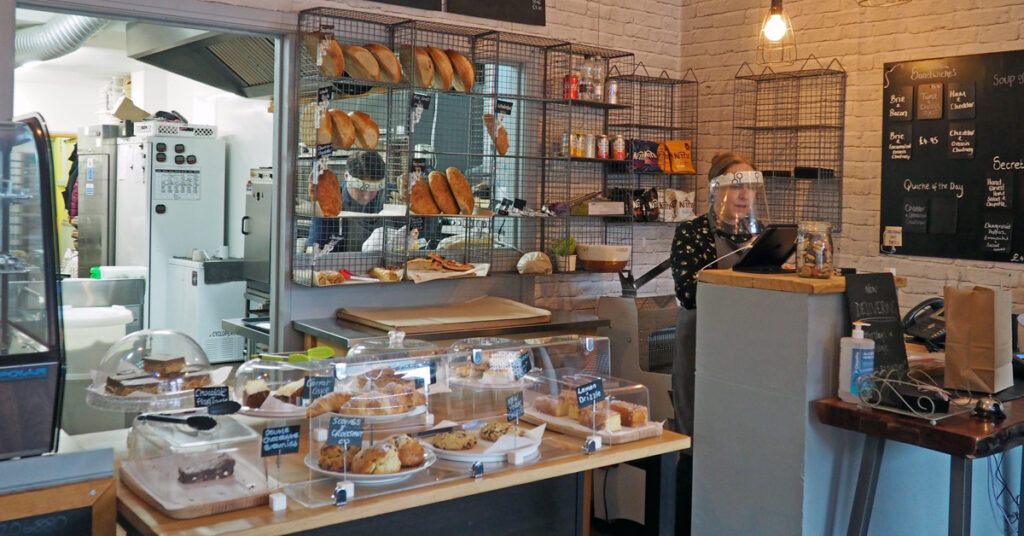 It was difficult at first as some staff had to give up their roles to look after children when schools closed but the bakery got through and thinks it helped put them on the map.

James Spencer has just taken over The Secret Bakery, allowing Sarah to spend more time doing what she loves: baking.

He has big plans for the shop and told the Stray Ferret:

“Ever since I came in it just felt right. There is potential to get some tables and chairs outside, open up the space in here a bit and get some alcohol involved.

“If it goes well we could tap into the football crowds when they come back. I am also thinking about setting us up on one of the delivery services.”