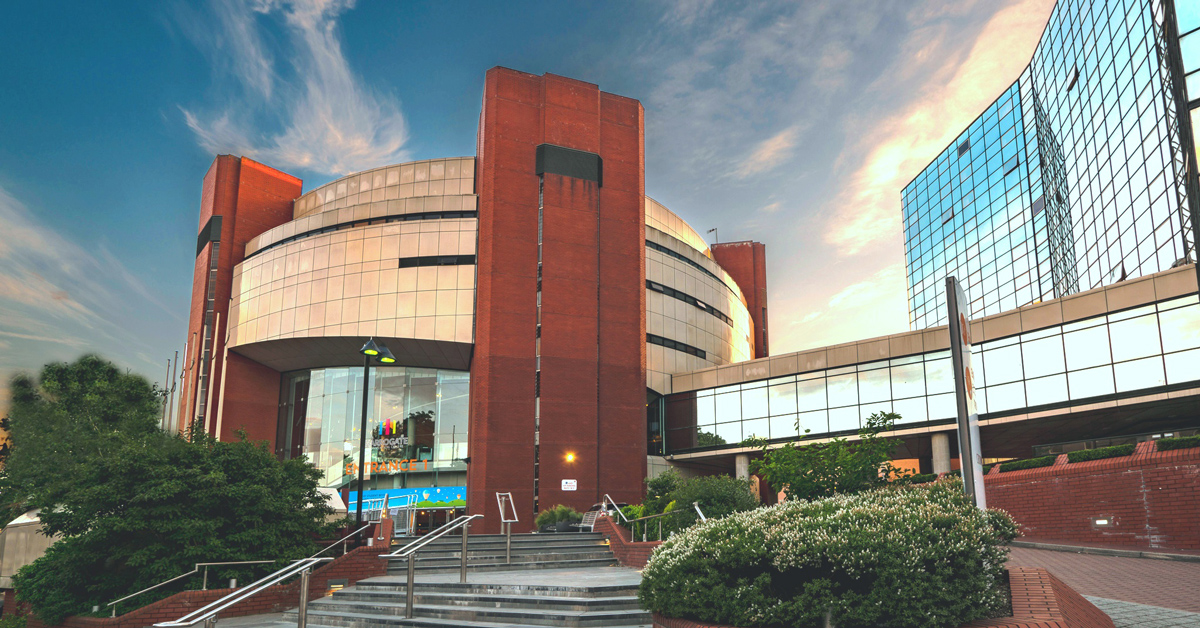 The proposed £47 million redevelopment of Harrogate Convention Centre will seek cash from the government’s Levelling Up fund.

Harrogate Borough Council is behind the major project and has today confirmed it will bid to the second round of the fund which has a limit of £20m per project and a submission deadline of July 6.

The redevelopment plans were first revealed in 2020, but questions over how the project would be funded have remained ahead of the council being abolished next April.

The council issued a statement today, but did not say how much it would bid for.

“We can confirm we will be submitting a formal bid through the government’s Levelling Up Fund to help support the redevelopment of Harrogate Convention Centre.

“If successful, a version without commercially sensitive information will be available on our website after the announcement.”

The Levelling Up Fund was set up to help areas in need of economic recovery and growth, and each project must have the support of an area’s local MP.

Cash for the 40-year-old convention centre has also been included in a proposed devolution deal for North Yorkshire and York, which is currently being negotiated with government.

It is expected that a deal will be reached this summer, although there are questions over what funding could be agreed for the convention centre.

The venue has been described as in “critical need” of an upgrade by the council which previously said that without investment its maintenance costs could reach £19 million over the next two decades.

The proposed redevelopment could involve three exhibition halls being demolished to make way for a new 5,000 sq m hall and a refurbished auditorium.

Plans to refurbish the venue’s studio two with a flexible events space for up to 1,200 delegates are also included in the proposals.

A start date for these works was earmarked for October, although the wider project has yet to be given approval.

Figures revealed by the Local Democracy Reporting Service last year showed the council has already spent £1.5 million on planning the redevelopment ahead of a final decision from councillors.

Contracts have been awarded to several companies to produce design and feasibility works, an economic impact assessment and a business case.

These works will be presented to the council’s cabinet in “the coming months,” a spokesperson said.

In the first round of the Levelling Up Fund, Harrogate Borough Council and Craven District Council submitted a joint bid for £6 million for regeneration projects in Ripon, Skipton and Masham.

The projects would have included “high-quality place-making, improved cultural and community assets, and improved sustainable connectivity” in the three areas.

However, the bid was not successful and no funding was awarded.